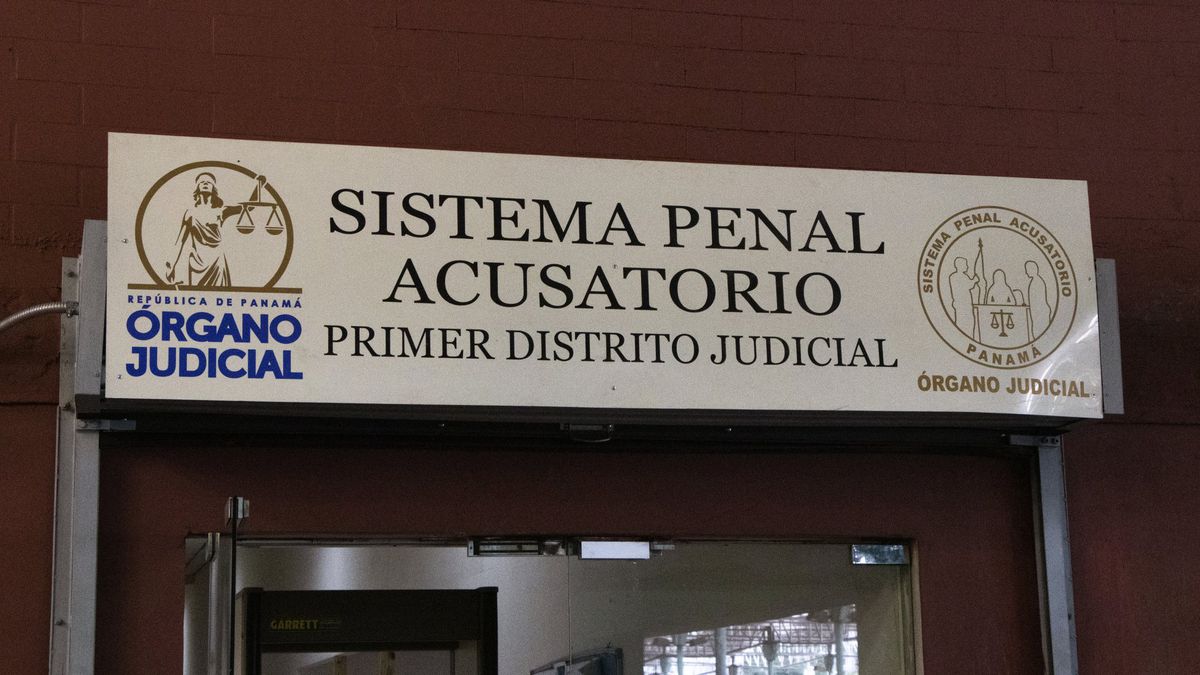 "The Office of the Prosecutor made a motion yesterday to the Court on the issue, not necessarily asking for a sanction but that measures be taken, because we do not lose sight that the people who are coming here are victims of a crime, they are victims and they are witnesses and we we have an obligation to protect integrity as well, "said prosecutor González.

González announced that the Court has already taken some actions and criticized the actions that took place on Monday, which he defined as an attempted attack against one of the witnesses and stated that this should not be allowed.

The prosecutor announced that in the Oral Trial of the Pinchazos Case, the expert and documentary evidence had already been presented and they are in the testimonial evidence phase.

It should be noted that earlier, former deputy Varela confirmed to Fourth Power that during his testimony in the oral trial for the Pinchazos case that follows the former president of the Republic, Ricardo Martinelli acknowledged 10 direct interventions to him and his family; and he added that in his opinion, former President Martinelli was bothered by his statements at the trial and clarified that the altercation did not take place in the courtroom, but in the corridor.
#Pinchazos
Add Comment