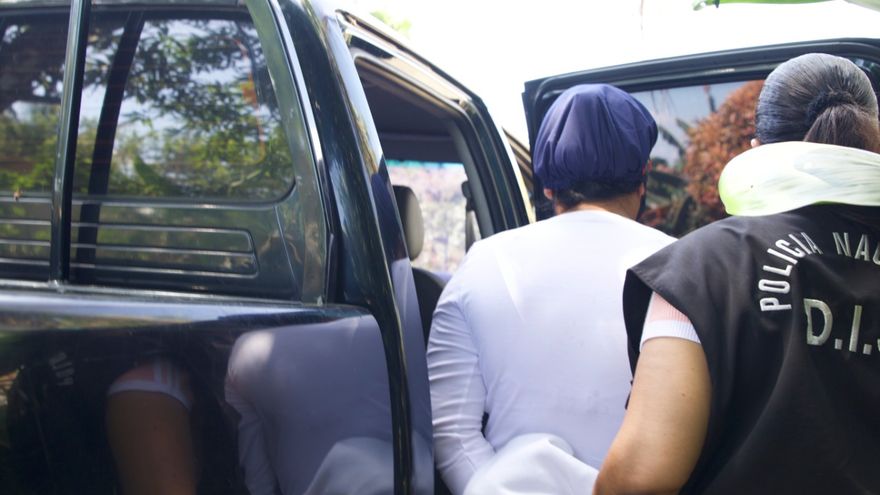 A Judge of Guarantees ordered the provisional arrest of the second woman detained in Panama Oeste, linked to events reported in a children's shelter, located in the township of Tocumen, as reported by the Public Ministry (MP).
During a hearing, the judge charged the 35-year-old woman with the crime against the family legal order and marital status, in the form of aggravated minor abuse.

The Family Section in multiple hearings held this Friday, was represented by the prosecutor Jessika Taylor, who presented before the Judge the elements of conviction collected in field proceedings, searches, inspections and interviews, which link the accused with the events investigated in the shelter.

This hearing on control of guarantees was carried out through video technology at the facilities of the Accusatory Penal System (SPA) of Plaza Ágora, in which the Judge stated that the personal precautionary measure imposed was necessary and proportional to the nature of the fact; coupled with the procedural risks of danger of affecting or destroying evidence.

The investigated events date from April 2019 to August 2020, the product of a series of inspections at the shelter.

Subsequently, in July 2020, the National Secretariat for Children, Adolescents and the Family (Senniaf), filed a complaint, when the Family Section of the Metropolitan Prosecutor's Office, applied protection measures to sheltered minors, with ages between 1 to 17 years of age,” said a statement from the MP's Information Department.

The woman was apprehended by the Prosecutor's Office yesterday, Thursday, March 4, in a residence in Arraiján, through a simultaneous operation carried out by the MP, in conjunction with the Directorate of Judicial Investigation (DIJ) of the National Police, related to investigations of the alleged crimes in shelters.

It should be noted that in a first hearing held this Friday, another woman was charged with the crime against the public administration, in the form of embezzlement, who was given a provisional arrest measure, linked to irregularities in the same shelter.
#Senniaf
Add Comment