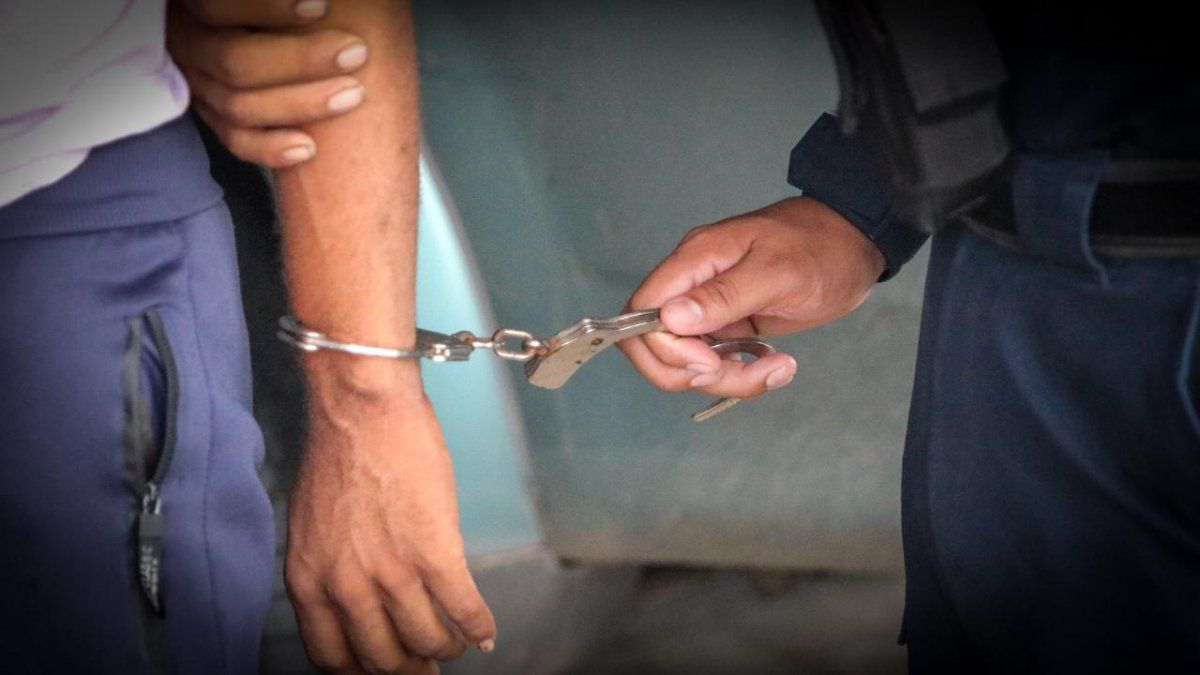 During the guarantees hearing, the arrest was legalized and charges were brought for conspiracy to commit drug-related crimes.
The Public Ministry reported that the provisional detention measure was issued for 11 people who were apprehended through 'Operation Master.'

In addition, the Judge of Guarantees of the First Judicial Circuit of Panama, Frank Torres Ruíz granted the measure of periodic report on Monday and Friday of each week before the Public Ministry and the prohibition of leaving the country to a 28-year-old citizen; and the domiciliary retention and prohibition of communicating with the rest of the people involved in this case, a 48-year-old citizen.

It details that at the request of the Drug Prosecutor's Office , the legalization of the arrest and the imputation of charges against these 13 people for the alleged commission of crimes Against Collective Security, in the form of Meeting and Conspiracy to Commit Related Crimes, was also carried out. with Drugs and Against the Economic Order, in the form of Money Laundering.

Likewise, the seizure of real property, such as cars, cell phones and cash, was legalized.

"The Guarantee Judge, after hearing the arguments of both the Public Ministry and the Technical Defenders, supported his decision by considering the existing procedural risks such as: the danger of affecting the means of evidence, danger to the community, due to the nature and number of crimes charged and because two of the citizens had current convictions, "the Judicial Branch reported.

It adds that the representatives of the Private Technical Defense announced an appeal against the personal precautionary measure imposed by the Judge of Guarantees, which was scheduled for next July 12, 2021, at 8:30 a.m., virtually, before the Superior Court of Appeals of the First Judicial District.

It is worth mentioning that these citizens were apprehended by the Public Ministry and the National Police through Operation Master, which began in May 2020.

The operation resulted in the apprehension of 16 dock workers, allegedly linked to international drug trafficking, money laundering and conspiracy; in addition, the seizure of B / .406,455.01 in cash, seven vehicles and the seizure of 1,309 kilos of cocaine.

Previously, 3 of the 16 apprehended were taken to a hearing of guarantees and at the request of the Drug Prosecutor's Office, they were charged and ordered the precautionary measure of provisional detention for the alleged commission of the crime of international drug trafficking, linked to the seizure of 661 packages of cocaine, in November 2020, in a port in Balboa, which was destined for Belgium.

Among those apprehended are port workers with functions of supervisors or superintendents, foremen, equipment operators, verifiers and transporters
Add Comment