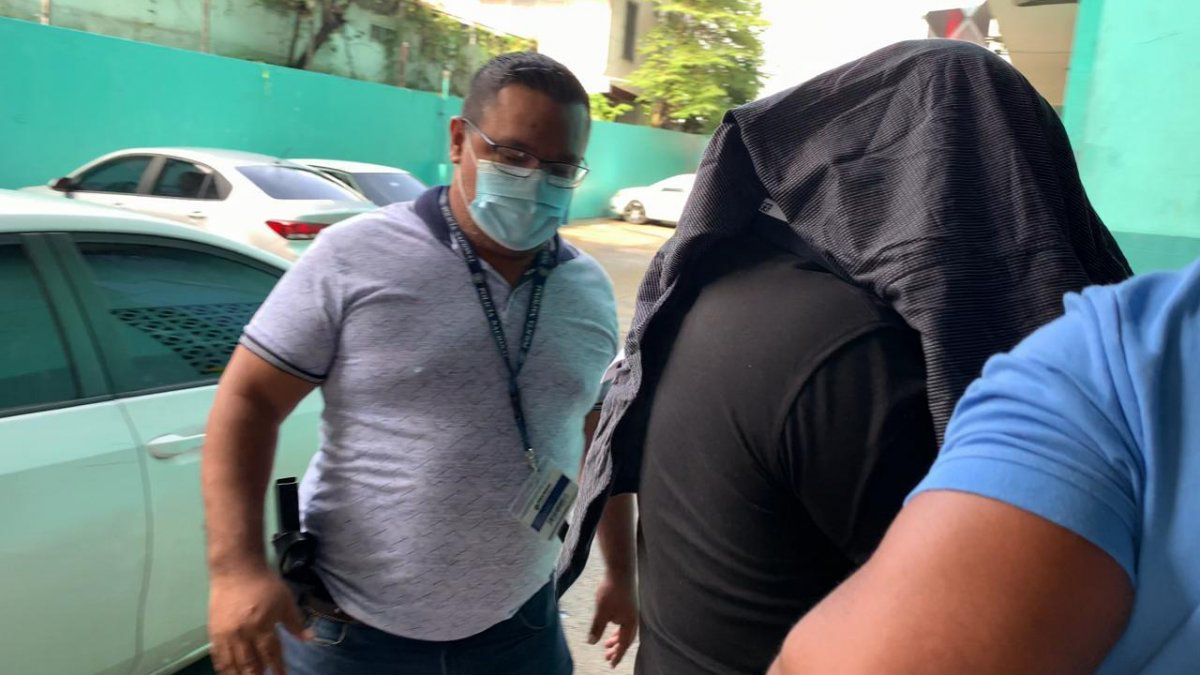 A Judge of Guarantees this Sunday ordered the precautionary measure of provisional detention for a man allegedly involved in the clandestine vaccination carried out in the Coco del Mar sector.

Likewise, during the guarantees hearing, the apprehension of the suspect, Matías Pérez Escudero, was legalized and charges were made for the crimes of fraud, public faith and illegal exercise of the profession.

"The legalization of the provisional arrest ordered against this citizen was achieved, the imputation was made at this procedural moment for three specific charges ... the possibility of, in the progress of the investigations, was also recorded in a multiple hearing and an accusation hearing , the formulation of other charges by public administration, even foreseeing the possibility of scientifically proving the possible commission of a crime against public health ", detailed the Anticorruption Prosecutor, Ruth Morcillo.


The diligence is related to the investigation that takes place after the journalist Flor Mizrachi denounced the realization of a private vaccination in a building located in Coco del Mar, in which at least 17 people participated.

After knowing the fact, the Minister of Health of Panama, Luis Francisco Sucre, filed a criminal complaint for this case.

As part of the investigations, the Anticorruption Prosecutor's Office and the Judicial Investigation Directorate (DIJ) carried out raids at the Coco del Mar Suites building and at the Vidatec clinical laboratory facilities located on Calle 64 San Francisco.

The lawyers for Denisse Vega, who is listed in the Cordón de Vida and Vidatec society registry, went to the premises of the Prosecutor's Office and held a meeting with the attorney general of the Nation in charge, Javier Caraballo.

In addition, the coordinator of the Expanded Immunization Program (PAI), Itzel de Hewitt, appeared on Friday, June 11, before the Anti-Corruption Prosecutor's Office of the Public Ministry, and Minister Sucre requested a report from the PAI of all the vaccines that the country has received and empty vials that should have been returned.

Likewise, the lawyer Alfredo Vallarino, who represents a group of people who were allegedly vaccinated against covid-19 with the Pfizer formula clandestinely, also went this Saturday, June 12, to the Anti-Corruption Prosecutor's Office to give testimony on how the events were recorded, and revealed that their representatives found out about this vaccination through WhatsApp groups, in which they were asked to go in groups of 12 people and to be immunized they had to pay $200.

He pointed out that these people will carry out tests voluntarily to find out if they generated antibodies against the virus, and they do not rule out filing a complaint for scam, while indicating that there are several places where these clandestine vaccination days took place and that those affected are more than the 17 that were reported in the complaint made by the journalist Flor Mizrachi.