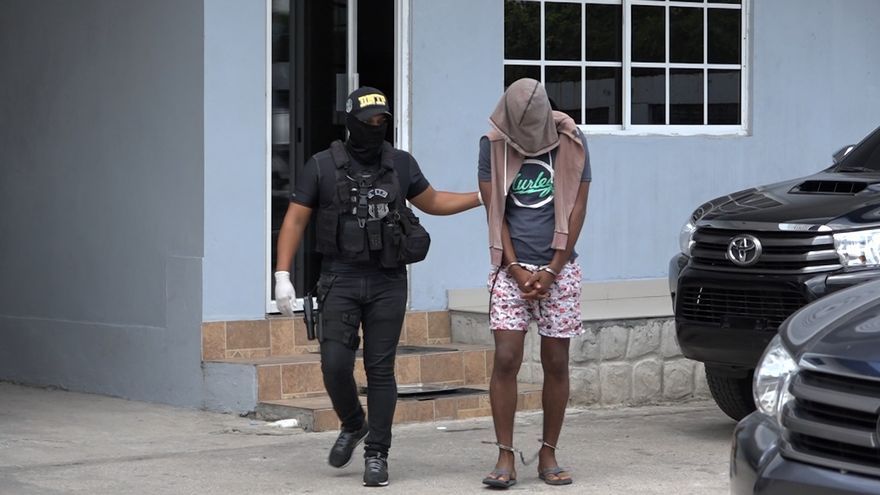 A Judge of Guarantees ordered the provisional arrest of two people charged with the crimes of homicide, attempted murder, and for violating the sanitary measures due to the COVID-19 pandemic.
The suspects fired a weapons towards a residence, causing the death of two minors and injuring 4 other people, in the Las Colinas de Santa Marta sector, San Miguelito district

The investigated event occurred on June 4, 2020, at approximately 8:00 pm, in the Belisario Frías district, when the defendants carried out the act, and killing a 7-year-old girl and a 15-year-old boy.

In addition, they were included in the infringement of the sanitary regulations adopted by the Ministry of Health (Minsa) of the Republic of Panama issued March 24, 2020, to prevent the spread of infectious disease in the country.

Representing the Public Ministry was the Deputy Prosecutor Aida Soto, from the Section Specialized in Homicides and Femicides of San Miguelito, who presented the legalization of the apprehension and the formulation of charges, before the Guarantees Court, which were admitted.

The defense appealed the judge's decision and the hearing will be held before the Court of Appeals on June 16, 2020, at 10:30 am

The defendants allegedly were looking for a man who had just been released from prison.
#MINSA  #COVID-19  #Covid
Add Comment