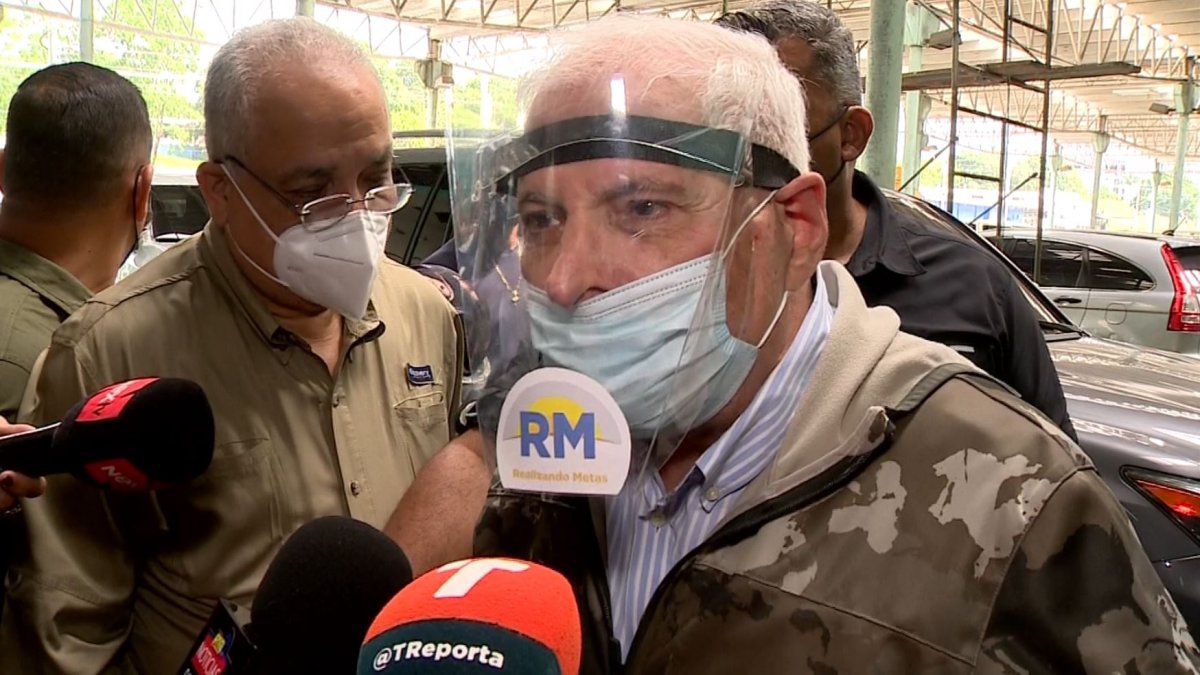 In the Pinchazos case, Ricardo Martinelli is accused of interception of communications and surveillance without judicial authorization during his tenure.
After 11:00 am on July 23, the third day of trial began for the former president of the Republic of Panama, Ricardo Martinelli, for the Pinchazos case. Today the Public Ministry will present expert and documentary evidence before the podium to prove its theory of the case.

The superior prosecutor, Aurelio Vázquez, explained that the Public Ministry will introduce all the suitable evidence to prove the crimes for which Martinelli is being accused.

"A documentary evidence was pending, which will continue its course, and testimonial evidence could come ... this is a case that is gradually being introduced through the evidence. This evidence enters through the hearing and sight of the judges, and they in due course will be able to understand the reasonableness of the theory of the case of the Prosecutor's Office, which is precisely the degree of criminal responsibility that is had and that in due course will be requested and to try, "said Vásquez.

For its part, Martinelli's defense in the Pinchazos case indicated that "they reiterate their concept of not guilty."

Regarding the withdrawal of the complainant Mauro Zúñiga, the journalist's brothers and daughters will request the Public Ministry to investigate the agreement with which Zúñiga, who according to his relatives is very ill and breathing through oxygen, desists from the complaint.

They consider that the one that appears in power is not his brother's signature and that it has most likely been forged.

The Zúñiga family indicates that they do not demerit the agreements, since they are established in the law, however they say they want to get to the truth.

For his part, Carlos Carrillo, the former president's lawyer, indicated that “people have the right, within the law, to take any action; What cannot be affected is to affect a trial at the stage that we are at,” while lawyer Carlos Herrera Morán said that they hope that this will be investigated, because in his opinion “this hoax is part of the strategy to blame Martinelli.”
#Pinchazos
Add Comment