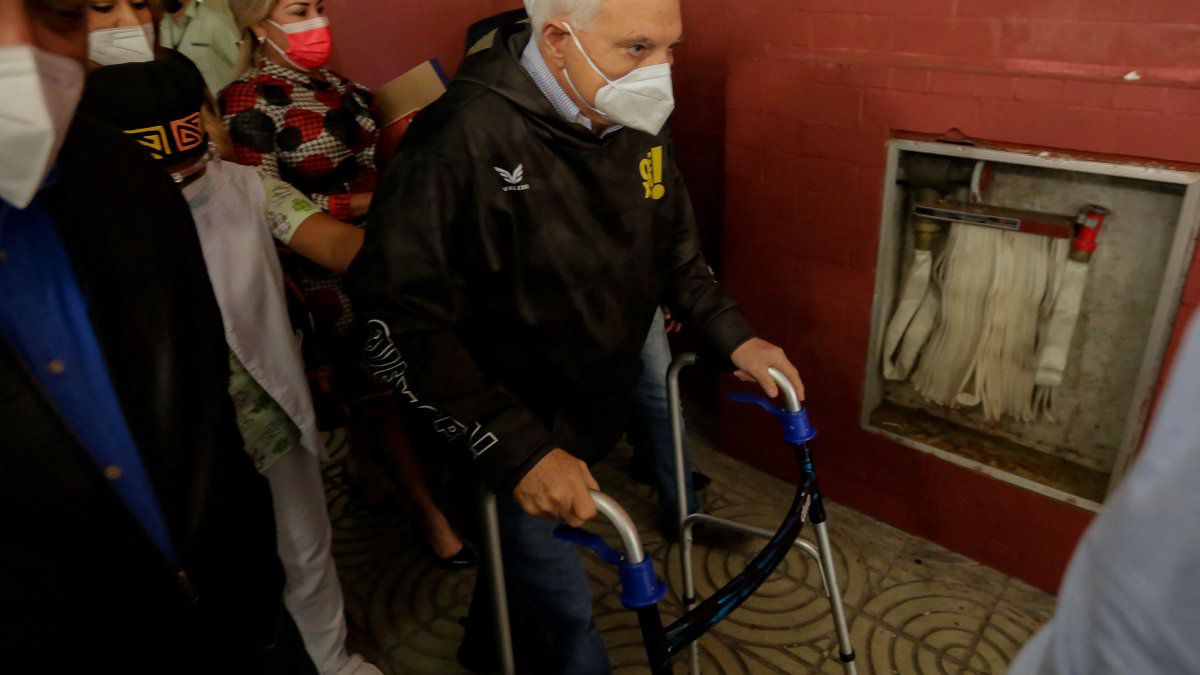 Prosecutor González on reading the evidence: 'it is the intimate information of many Panamanians whose communications were intercepted'

During the morning session of the seventh day of the trial that follows former President Ricardo Martinelli, for the alleged commission of the crimes of illegal interception of communications and monitoring, between 2012 and 2014, the reading of documentary evidence No. 46 continued.
Prosecutor Ricaurte González recalled that the Prosecutor's Office asked the defense of the ex-president to have a partial reading, however they said they wanted a "comprehensive reading".

"And obviously the Public Ministry has the purpose that all that information enters the process, unfortunately in the previous trial, due to all the mistakes that were made, and that is why we are after an annulment making a new trial as it should be, we are then introducing all these elements of value ”, said the prosecutor.

González reiterated that the media cannot be present when reading the physical evidence "because it is the intimate information of many Panamanians whose communications were intercepted."

Meanwhile, Carlos Herrera Delegado, attorney for the plaintiffs Mitchell Doens and Balbina Herrera, explained that those seven pieces of written evidence contain all the interceptions of telephone, mail, and audio and video.

During the trial session, the resolutions of the Criminal Chamber of the Supreme Court of Justice were also read, which ordered the reservations of the content of these interceptions.

"Reading was quite a complex exercise because it involves reading the entire document, even topics such as the numbers and symbols that they carry," said the lawyer.

On the morning of this Thursday, July 29, it was possible to advance in the reading of 30 pages, a total of 3,245. Herrera Delegado pointed out that Martinelli's defense attorneys presented their objection to be read to the commas.

Another fact that the plaintiffs' lawyer highlighted is that the resolutions of the Criminal Chamber of the Supreme Court and the Auxiliary Prosecutor's Office were read, where the protected witness stressed that the espionage worked and that it was quite aggressive.

At noon this Thursday, a recess was ordered and the afternoon session of the trial will continue after 2:00 p.m.

The trial will resume tomorrow, Friday, July 30 at 9:00 am and the reading of the 3,245 pages that the booklets contain will continue, this process is expected to last for several weeks.

On this subject, the prosecutor Ricardo González declared after concluding the afternoon session of the trial that the information contained in the booklets accredits part of the theory of the case of the Public Ministry regarding the issue of interception of communications.
Add Comment