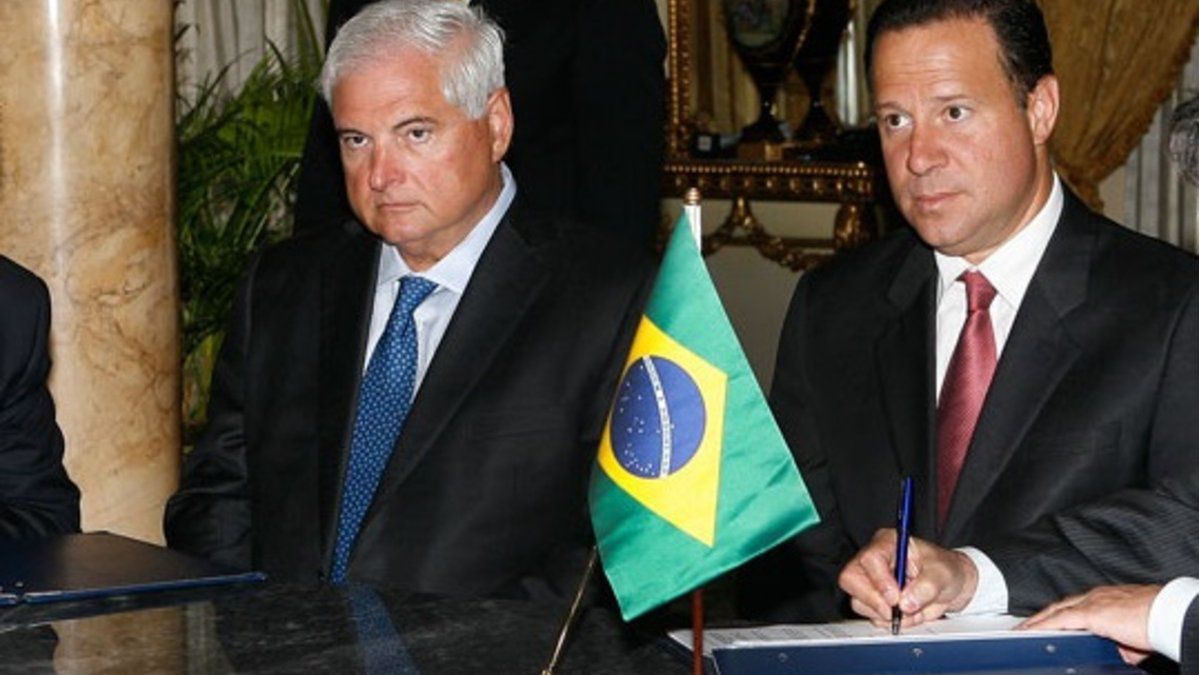 In the prosecutorial hearing of the Odebrecht case, the summons to trial of 50 people and 21 dismissals are requested.
The Anticorruption prosecutor Tania Sterling confirmed this Wednesday, May 26, that the former presidents of the Republic, Ricardo Martinelli and Juan Carlos Varela are on the list of people whom the Public Ministry has asked to call to trial in the case of bribes paid in Panama by the Brazilian construction company Odebrecht.

“We could point out that, in effect, there are two ex-presidents of the Republic within the order to appeal. There are 14 former public servants in general who are called to trial, in addition to some people who worked to move the illicit money that they laundered," said the prosecutor Tania Sterling.

Tania Sterling reiterated that in the prosecutorial hearing of the Odebrecht case, the summons to trial of 50 people, 14 women and 36 men, has been requested, in addition there are 21 dismissals of people " who were able to prove during the investigation that they served as signatories of law firms, that it is a legal task "indicated the prosecutor.

Approximately $100 million were laundered, he pointed out.

The prosecutorial hearing of the investigation of the Odebrecht case in Panama, with 810 pages and 22 annexes, was sent to the Judicial Branch on April 12, later it was returned to the Prosecutor's Office due to errors in foliatures, and once corrected it was sent back to the Organ Judicial.

Regarding the authorization of the extradition of Luis Enrique Martinelli to the United States by the Fifth Court of Criminal Sentencing, Drug Trafficking and Crimes against the Environment, Tania Sterling assured that it does not " affect at all " the process in Panama.

" Notifications are made in the country in which they are located and we have the technological means so that they can even be aware of their hearings ... the right does not end, it extends and this type of transnational investigations allows cooperation between countries, " he said. the Anticorruption prosecutor.

According to a list released by the newspaper La Estrella de Panamá, among the people that the MP asks to be called to trial are the following former public servants and advisers: