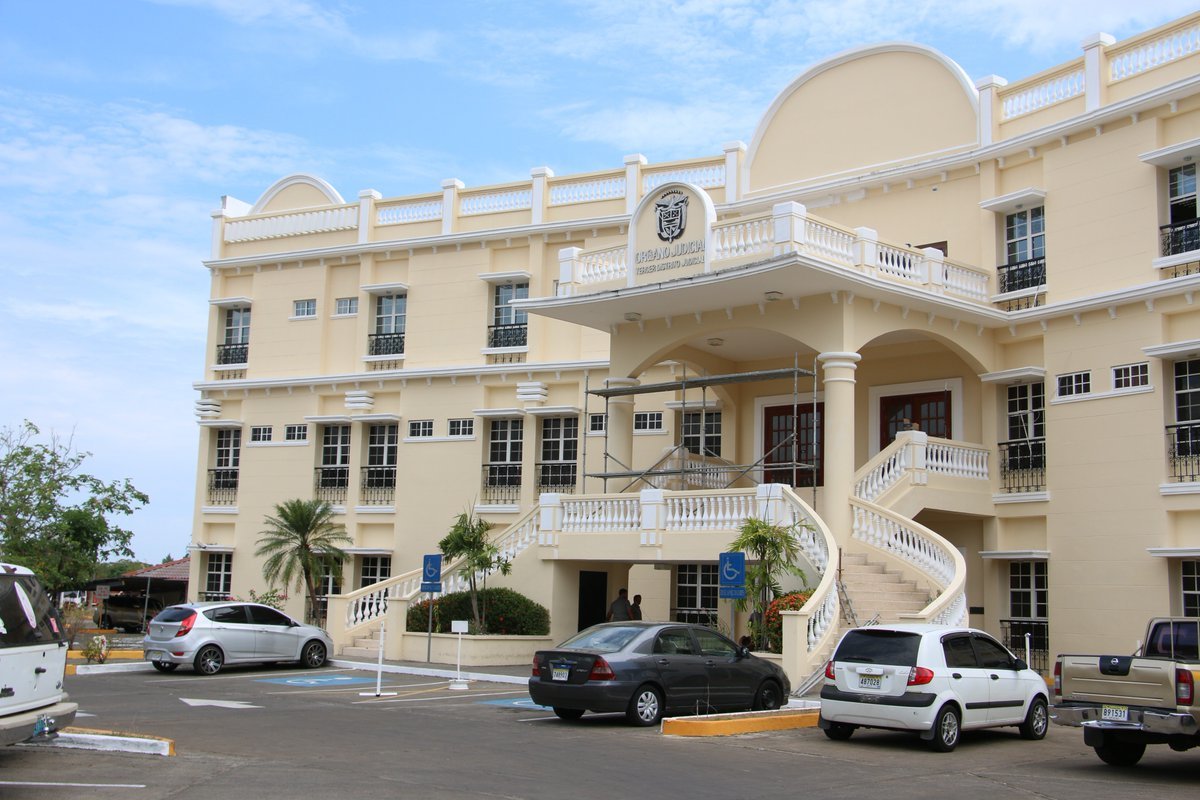 The Trial Court of Chiriquí convicted Jesús Marcucci, 25 years old, for his participation as a primary accomplice in the murder of the lawyer Leyda Montero, which occurred in David, Chiriquí, on the night of 18 May 2018.
The Trial Court was made up of Oderay Berastegui, Carmen Batista and Yaritzel Castro. The Public Ministry was represented by prosecutors Hernán Mora and Arys Pitty. Meanwhile, the public defense was represented by Isbeth Moreno.

The hearing on this case had started on March 12, but was suspended on March 16 due to the Covid-19 pandemic.

On Thursday, June 11, the trial continued via video conference.

During the trial, the prosecutor Hernán de Jesús Mora asked for a maximum sentence of 30 years in prison for Marcucci.

In the evidence presented, it was determined that Marcucci drove the vehicle that transported the person who murdered attorney Montero.

“On the day of the murder, some people arrived at night at the victim's residence located in the sector of the San Mateo neighborhood, David district, Chiriquí province, and shot her to death her with a firearm, in the presence of her relatives,” reported the Public Ministry.

The sentencing hearing is planned for June 26.

In this case, the authorities have not yet located the murderer.
#COVID-19  #Covid
Add Comment