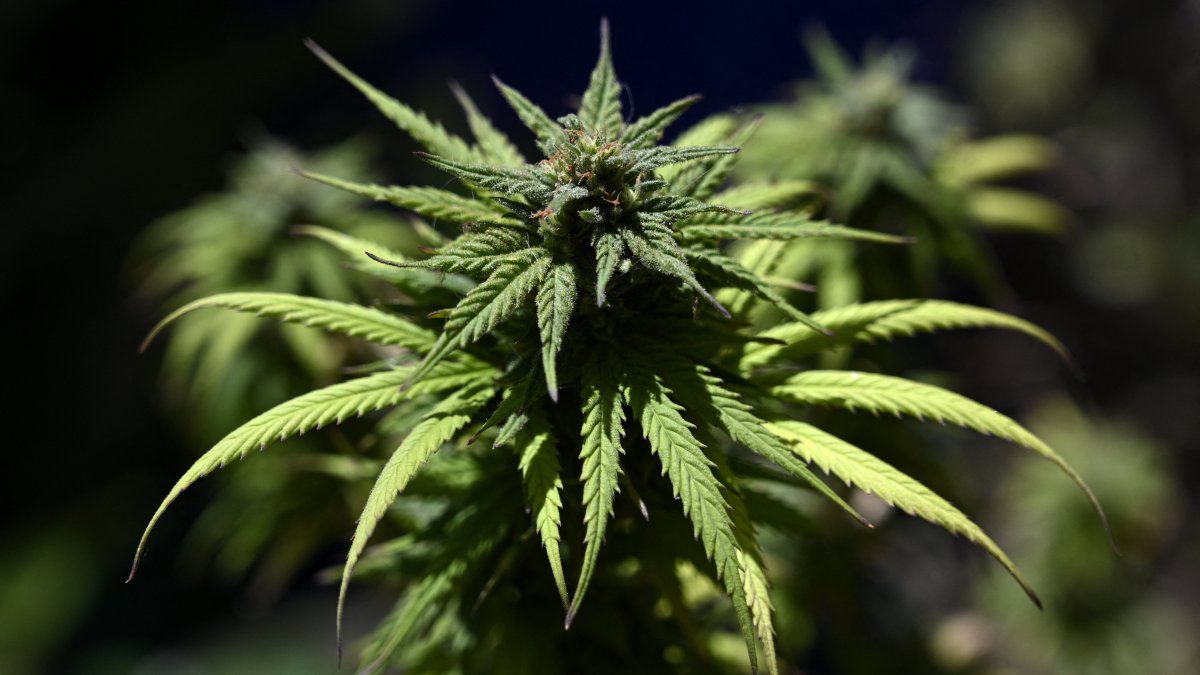 This initiative dictates the measures to regulate the use and monitored and controlled access of medicinal cannabis, and its derivatives in Panama.
The Bill 153 , through which seeks to create a regulatory framework for medical use of the cannabis in Panama, was approved in second debate by the plenary of the National Assembly.

This initiative dictates the measures to regulate the use and monitored and controlled access of medicinal cannabis and its derivatives for therapeutic, medical, veterinary and research purposes in the national territory.

"Bill 153 on medicinal cannabis and its therapeutic use has been approved with the participation of everyone, patients, non-profit patient organizations, with the Ministry of Health, Pharmacies and Drugs, with the presence of the Prosecutor's Office , with the Ministry of Agricultural Development ... it is a way that people require to live and that at this moment they do it illicitly through smuggling, or bringing it hidden, I think citizens deserve a standard of consideration such as cannabis medicinal," explained the deputy proponent of the initiative, Crispiano Adames

In addition, during the discussion in the second debate, the concept of ensuring that the medicinal and therapeutic use of cannabis is accessible to the consumer was emphasized, with the aim of avoiding speculation and monopoly of this product.

Likewise, indications were made to enrich the initiative, such as the importance of guaranteeing the full participation of producers at the time the law enters into force and that they are not subject to intermediaries.

"The legislative initiative is aimed at benefiting patients who will have relief from their deficiency," said Adames previously, adding that the Panamanian market is one of free competition.
Add Comment