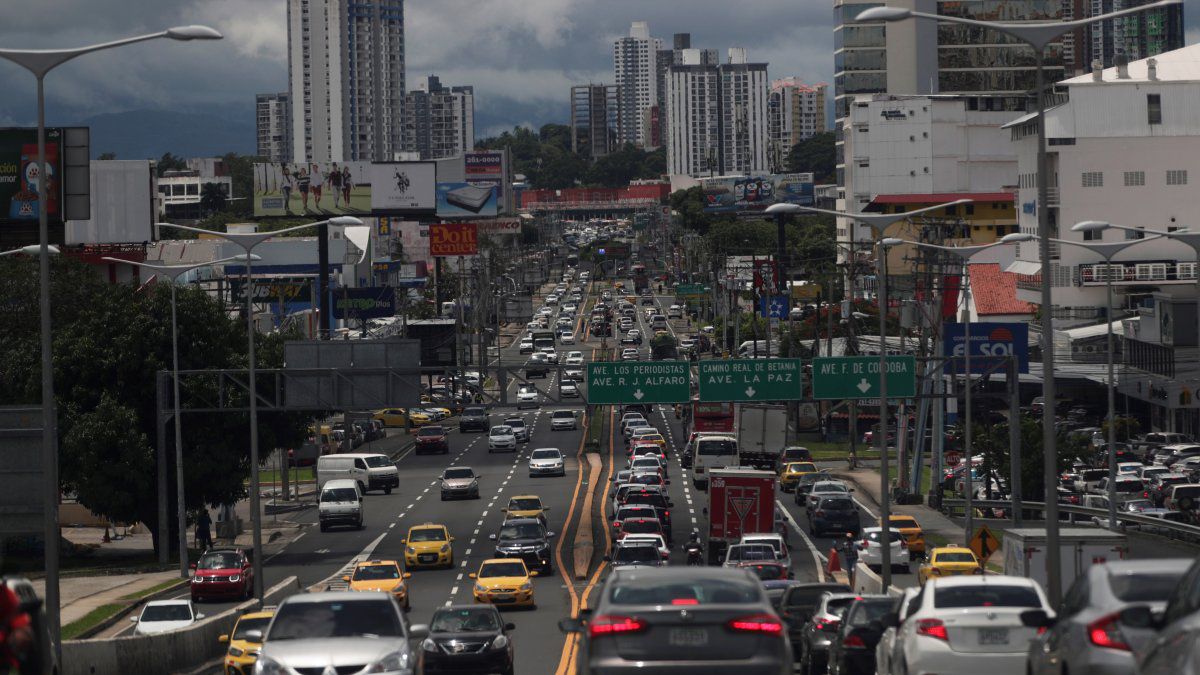 The initiative establishes that the circulation of automobiles in Panama and West Panama will be according to the last number of their license plate.
After being sent to a Subcommittee of the Transportation Commission of the National Assembly of Panama , this Wednesday consultations began on the preliminary draft of Law 528 that establishes limited vehicle circulation measures in the district of Panama, province of Panama and the districts of Arraiján and La Chorrera, province of Panamá Oeste.

It is an initiative that establishes circulation based on the last license plate number , just as selective carriers currently do due to economic effects due to the pandemic.

The circulation would be as follows:


When this proposal was presented, it generated reactions, many of them negative; however, Víctor Castillo, the proposing deputy, mentioned that “this draft requires an analysis and a study. And if it could be the law of the Republic, it would not be for this year or the next”.

"We believe that it is very important that all the analyzes and conversations are carried out for the viability of this draft law, this is a draft that is not set in stone, on the contrary, consultations will be initiated from all sides to see the viability of the himself, ”Castillo said in previous statements.

The deputy indicated that this initiative "aims to promote greater traffic flow and promote a better quality of life for the driver of private vehicles."
Add Comment