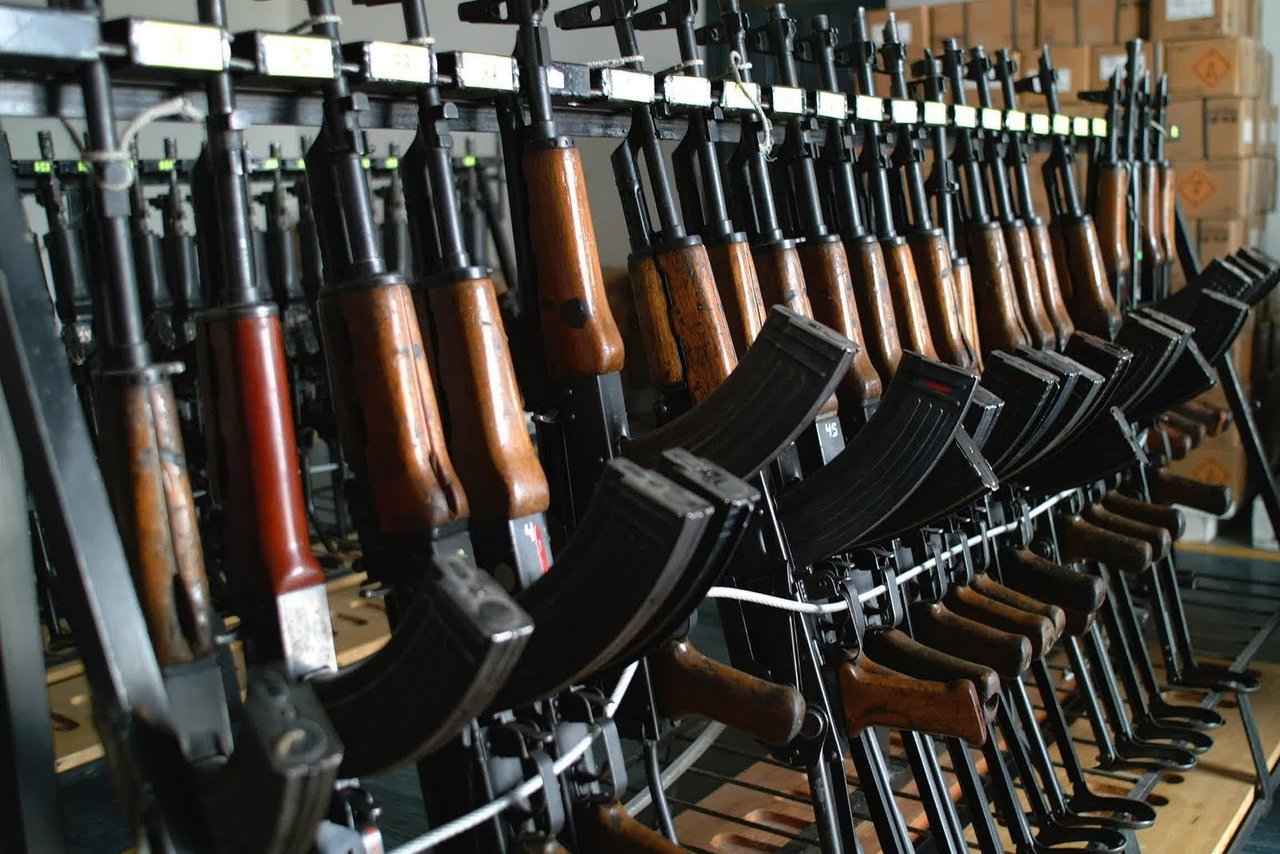 The Office of the Prosecutor against Organized Crime carries out this Tuesday, July 14, a series of search procedures in residences in different parts of the country.
These raids are part of an investigation related to alleged international trafficking in weapons of war.

Preliminarily, the investigation is related to the alleged acquisition of weapons for security groups in Panama, which were registered in the name of natural persons.

Those investigated could include former directors of the security forces.

The former director of the National Police (PN), Julio Moltó, along with his lawyers, arrived at the Avesa building, however his temperature reached 37.7, so he was sent to a medical center to carry out a COVID-19 test, and to be well would have to return to appear.

An official pronouncement from the Prosecutor's Office on this investigation is expected once the proceedings are completed.
#COVID-19  #Covid
Add Comment