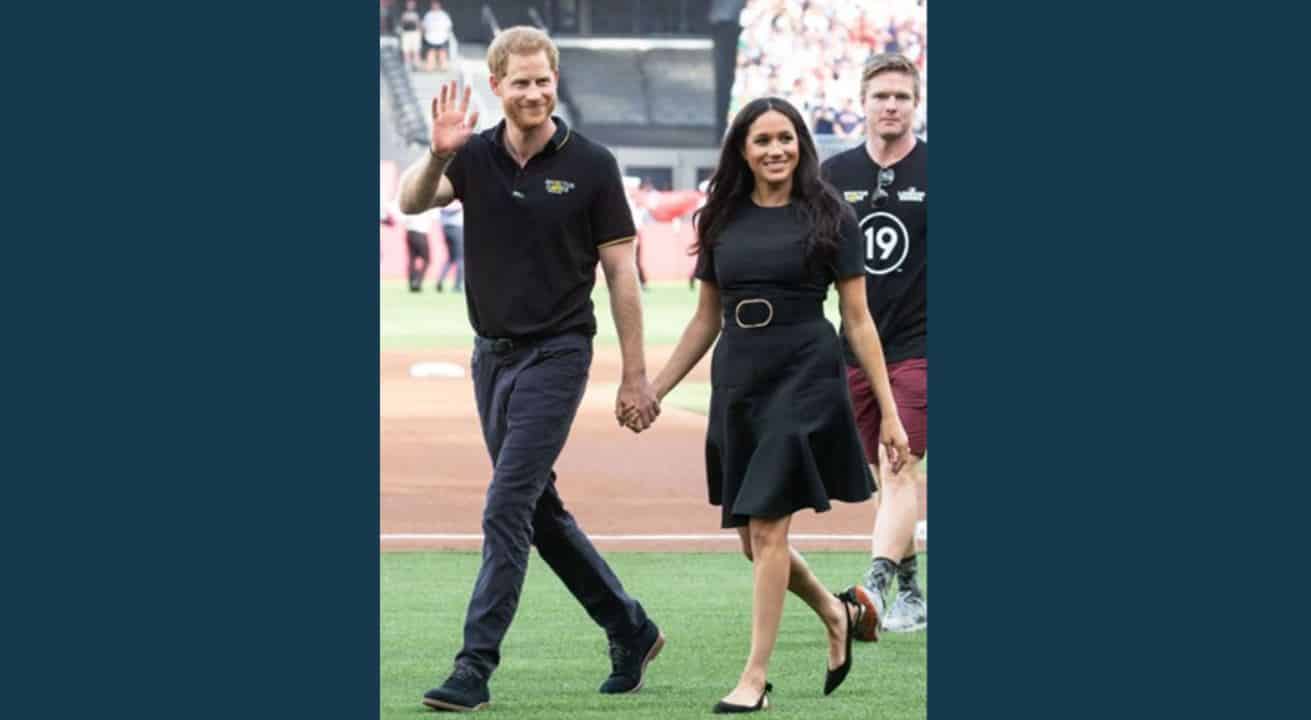 TIME Magazine notes that those on the list are considered influential, whether for the betterment of the world, or not.

In her tribute to Eilish, Megan Thee Stallion — who made last year’s list — wrote that the singer “is a rare spirit who speaks from her heart with no pretenses … a woman who stands up for herself and advocates for women everywhere.”

Tennis ace Serena Williams wrote about Biles, the most decorated gymnast in history, calling her “wise beyond her years.”

“By living her truth so loudly and by championing mental health, she is setting new standards of beauty, strength and resilience, breaking down today’s image-obsessed stereotypes and encouraging others to do the same.”

Actor and filmmaker Kenneth Branagh called Winslet “a master of her art,” while comedian Seth Meyers praised Sudeikis as “a good listener and a good hang.”