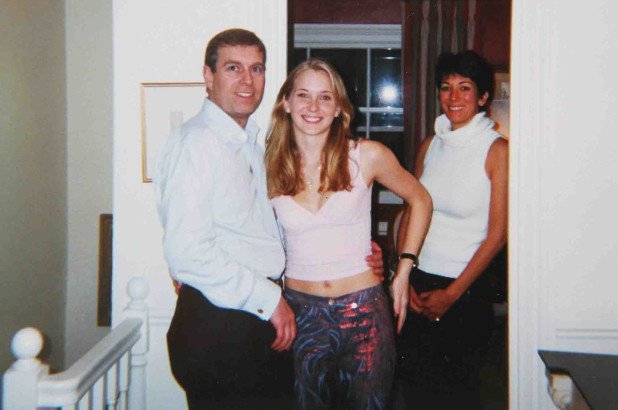 Prince Andrew’s alibi that he was at a pizza restaurant with his daughter on the same day he is accused of being with an alleged Jeffrey Epstein sex slave does not hold water, according to a bombshell news report.

But the report in the Daily Mail also found holes in the story of Virginia Roberts Giuffre, the woman who claims she was trafficked by convicted pedophile Jeffrey Epstein and his former gal pal Ghislaine Maxwell to have sex with the royal in 2001.

No one can apparently corroborate the prince’s explanation that he took his daughter, Princess Beatrice, to a Pizza Express restaurant outside London on March 10, 2001, for a party, according to the report. The outlet found Andrew had booked a home manicure on the afternoon he says he dropped the then 12-year-old at the party in Surrey.

Roberts Giuffre claims she had sex with Andrew at Maxwell’s London home after a night of clubbing on that date. The prince’s royal bodyguard, who accompanied him that evening, is now dead, according to the newspaper.

The Pizza Express alibi prompted widespread ridicule when the prince brought it up during an embarrassing interview with the BBC last year. 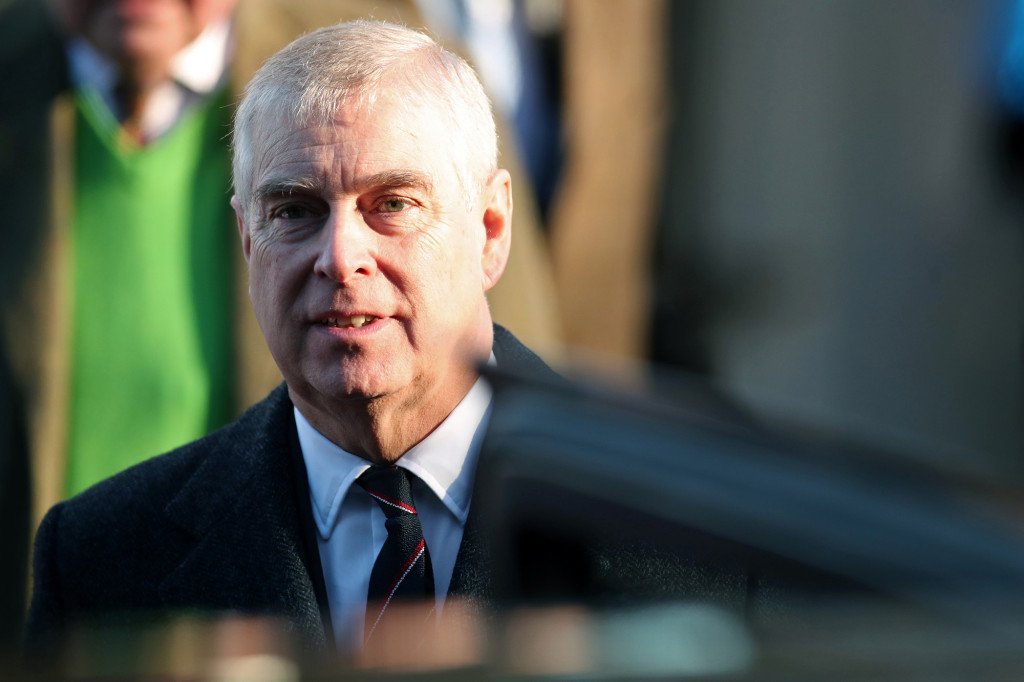 The Daily Mail report also questioned some of the main tenets of Roberts Giuffre’s account of her night with Andrew, in which she claims they had sex in the bathtub of Maxwell’s home. The newspaper found the bathtub is too small to accommodate two people.

Prince Andrew has fiercely denied he had sex with Roberts Giuffre.

Sidney 82 days ago
They say the bathtub was too small, they said that about the back seat of a 1971 Ford Pinto also...... Wrong
View all comments (1)Add comment