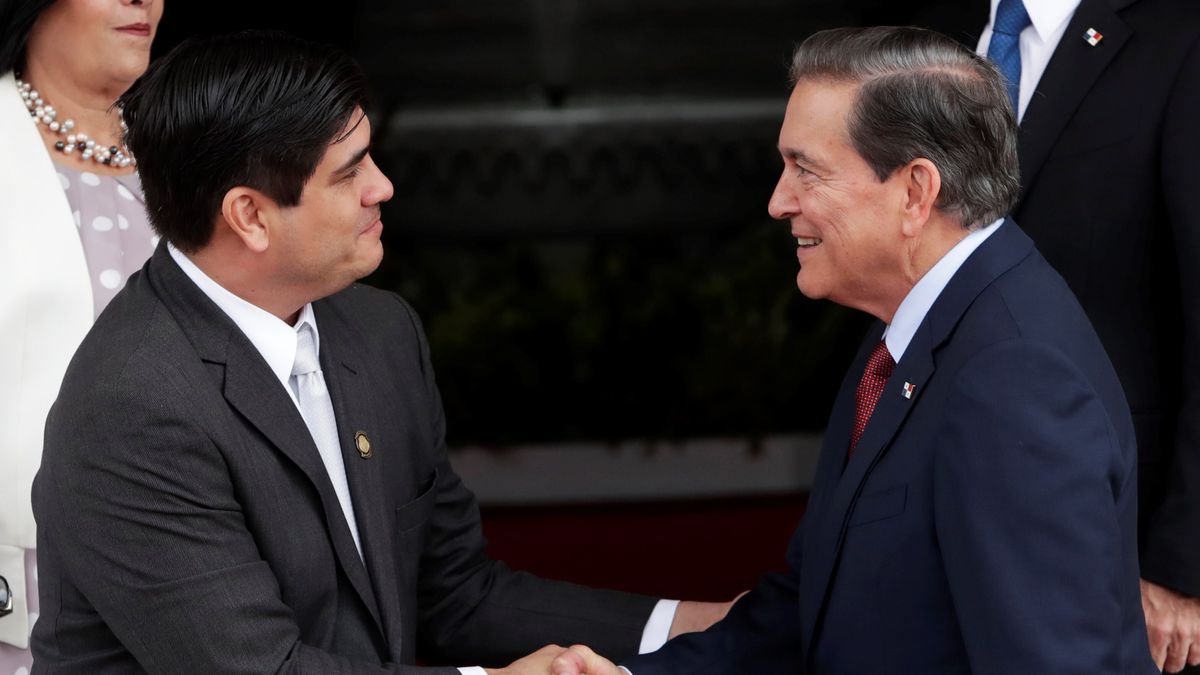 The Government of Costa Rica reported that the meeting is held within the framework of the Alliance for the strengthening of democratic institutions.
Presidents Carlos Alvarado Quesada of Costa Rica , Laurentino Cortizo of Panama and Luis Abinader Corona of the Dominican Republic will meet this Wednesday, October 20 in Panama.

This was reported in a statement by the Government of Costa Rica, which indicated that the meeting is being held within the framework of the Alliance for the Strengthening of Democratic Institutionality, which was signed on September 22 at the 76th General Assembly of the United Nations. .

This meeting aims to address areas of common and priority interest for the foreign policy of the three countries, which includes sustainable development, environment, trade, migration, security, as well as consolidating actions in favor of effective health care and seeking channeling of international cooperation, explained the Costa Rican government.

The meeting will be preceded by a meeting of the foreign ministers of those countries and a preparatory technical meeting on October 19, added the Government of Costa Rica.

The Alliance for the Strengthening of Democratic Institutionality has the objective of promoting economic growth through a relaunch of commercial, demographic and cultural ties between the countries of the region, on the basis of the defense of open societies, international law and a paradigm of green, fair, sustainable and inclusive development.
#Costa Rica
Add Comment 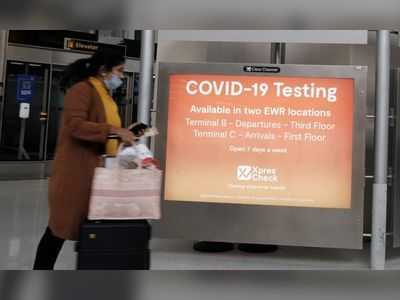 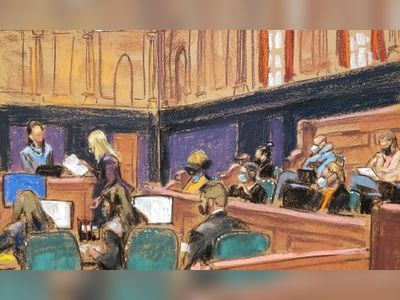 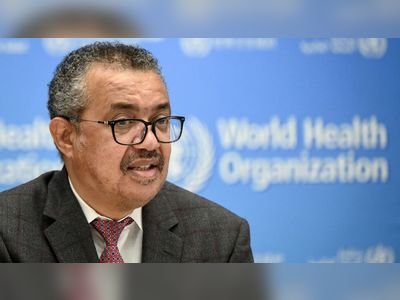 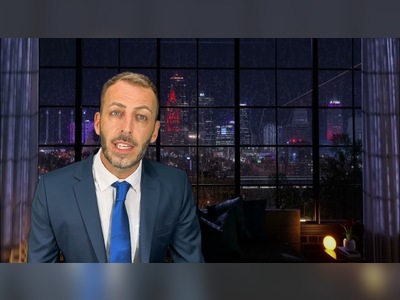 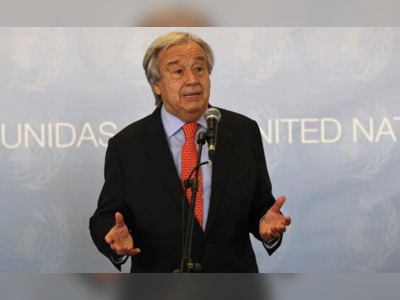 Omicron Covid Variant: Dozens of countries imposed restrictions on travel from southern African states after the Omicron variant of the coronavirus was first reported in the reg... 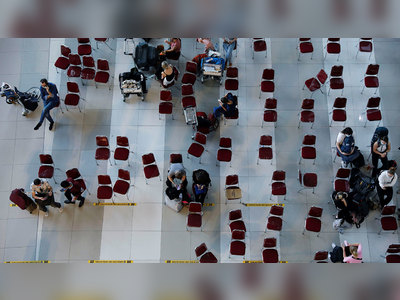 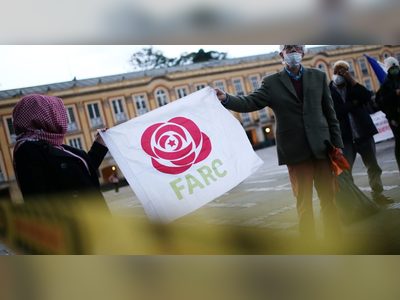 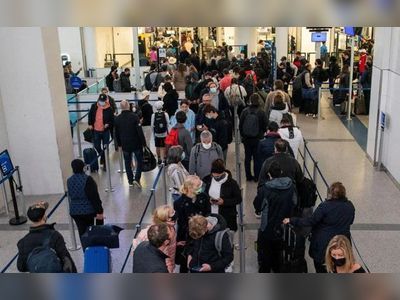 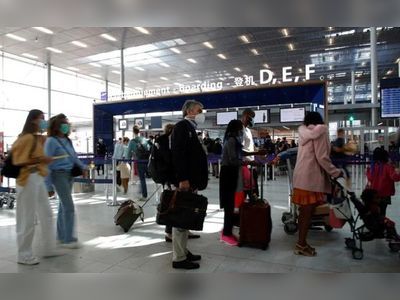 All Travellers From Outside EU Will Need Negative Covid Test: France

The move is part of a bundle of measures aimed at tackling a new surge in infections as worries caused by the newly detected Omicron variant loom. 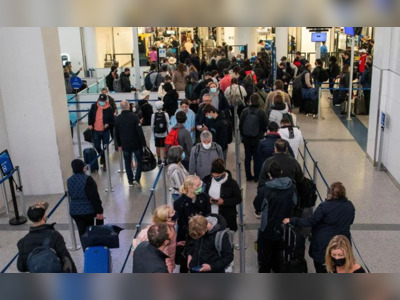