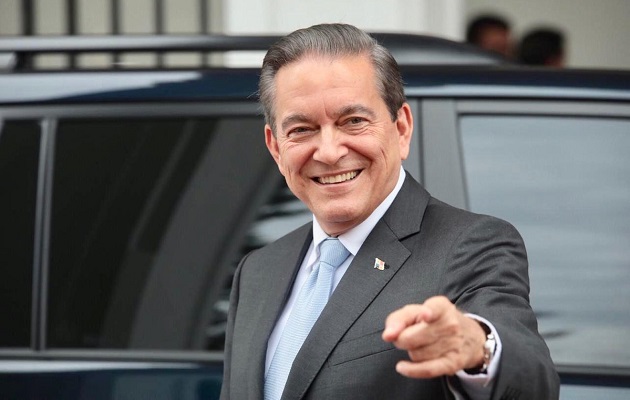 According to the President, the agreement with the banks includes a suspension of mortgages (residential loans), personal loans, to small and medium-sized companies, to the agricultural sector, commercial, to the transport sector, of cars and credit cards.

"These measures protect the savings of all Panamanians and allow our banking system to continue standing. It is the most important banking center in the region that maintains 26,000 direct jobs, "he said.

He stressed that banks are the allies in the construction of the new normality, because financing will help to rebuild the affected businesses, the resources to boost job creation and revive the economy once we have gone through this storm.

However, the suspension is not automatic with all banks.

This was announced by the president of the Panama Banking Association, Aimeé Sentmat de Grimaldo, who noted that clients should call the banks with which they have the loan to inquire their specific situation.

"I am not saying that they appear at the banks or that they do so immediately, but rather before the end of this automatic three-month moratorium ," he explained.

He reiterated that the payment term will probably be extended so as not to see any effect in the cash flow or in the payment of each of the clients.

He also clarified that the banks will not receive default or surcharge interest during these periods as is normally charged.