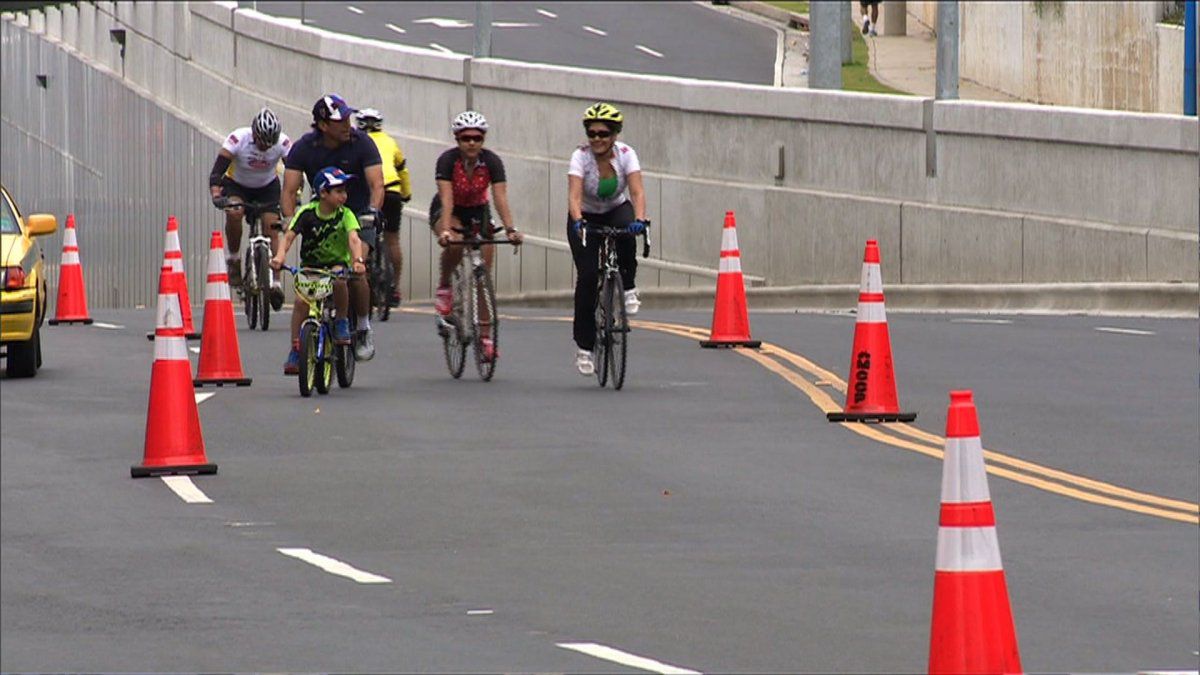 "... Sanction Law amending provisions on mobility of the cycling , to ensure and promote non - motorized mobility, use of bicycles as a means of transportation and other non - polluting means such as pedestrian movement", published the president in his account from Twitter.

The law was presented in the National Assembly by the independent deputy Gabriel Silva under the concept of balancing the right to share public roads between drivers and cyclists; and apply road safety measures for the safe use of bicycles.

As previously detailed in the Assembly, in April 2021 when it was approved in the third debate, this Law modifies and adds articles to Law 74 of 2017, on cycling mobility in the Republic of Panama.

In addition, article 6-a is added which indicates that the bicycle will not require a metal plate to travel on public roads, instead it will carry a numbered sticker or code that contains the same content of the unique vehicle plate.

It also presents articles that highlight that bicycles must always travel in the right lane while on the road where there are two lanes of traffic or more, they may travel through the center of the right lane, when they do so alone or occupy the entire lane.

The regulations establish that when they do it in a group of two or more bicycles, one must go next to the other and keeping at least one meter away from the left or center lane. The cyclist must take due precautions when passing a stopped vehicle or moving in the same direction.

The Law indicates that in the event of a traffic accident in which a cyclist is guilty, he or she will be responsible before the competent authorities in accordance with the laws and other regulations established in the Republic of Panama.
Add Comment