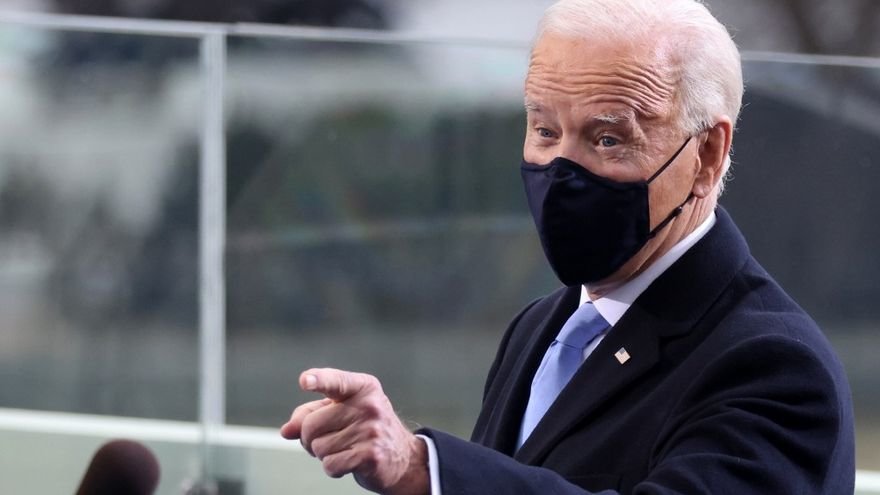 The President of Panama , Laurentino Cortizo sent a greeting through his Twitter account to the President of the United States, Joe Biden, who assumed command of the North American country on Wednesday, January 20.
Cortizo predicted for the United States an era marked by the strengthening of democracy and productive relations with Latin America.

Biden became the forty-sixth president on January 20 after an inauguration, in which his vice president, Kamala Harris, also shone as the first woman to hold this position.

The ceremony did not include the participation of outgoing President Donald Trump, who chose to give a brief speech at Andrews Base, from where he wished the Biden-Harris administration the best of luck and success, which will govern until 2025.
#Donald Trump  #Joe Biden
Add Comment