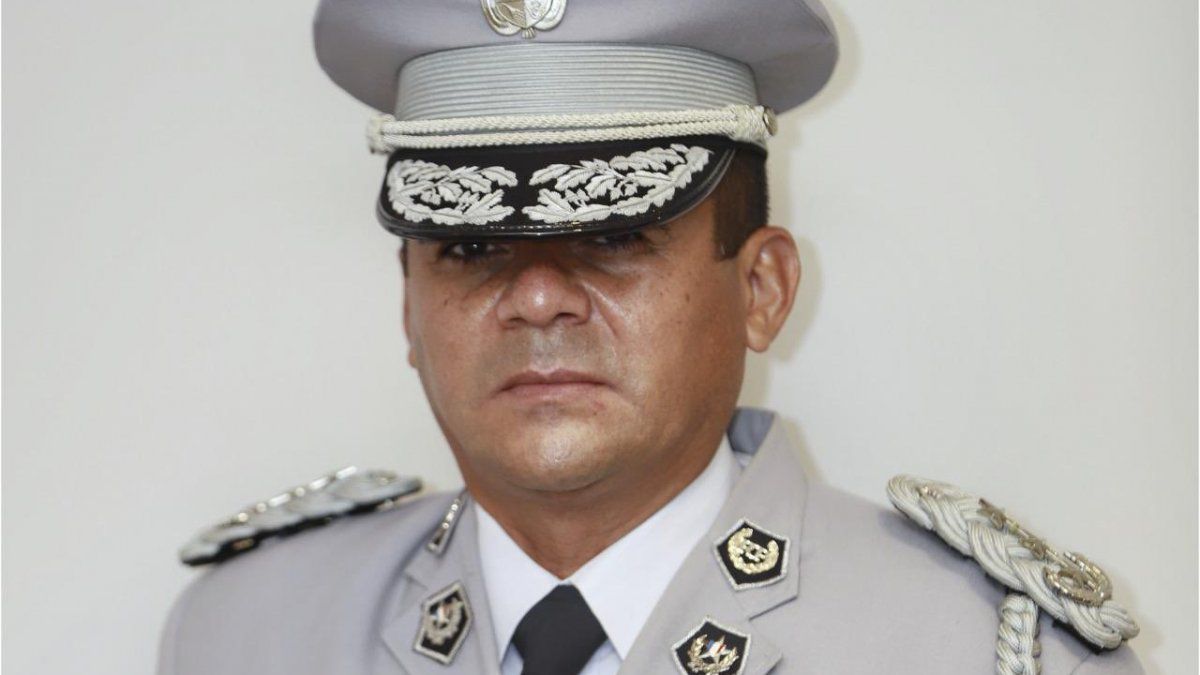 President Cortizo warned the heads of the Public Force not to "skip procedures."

Commissioner John Dornheim was appointed as the new director of the National Police of Panama by the President of the Republic Laurentino Cortizo.

Dornheim, who was in charge of the National Anti-Drug Directorate, replaces Gabriel Medina, who was dismissed last Friday.

The exact reasons for the removal of Medina, who had been appointed as director in January 2021, were not disclosed, however this Friday President Cortizo warned against skipping "procedures."

"This is life at work that we are in, we have to be clear and that the Public Force, who are the directors, both of the SPI, SENAN and Police under an umbrella and that umbrella is the Minister of Security, anything of great relevance it must pass through the filter of the Minister of Security and from the constitutional point of view, the President of the Republic is the head of the Public Force”, expressed Cortizo.

The president added, "no one can skip the procedures, the procedures are followed and that is why the word discipline has had my profile for a long time ... we must be disciplined as Panamanians in these difficult times that the world is experiencing, but a member of the Public Force must be much more disciplined”.

Cortizo announced that Commissioner Rafael Álvarez will remain as deputy director of the National Police.

- He has a degree in Law and Political Sciences, with a master's degree in Criminological Studies.

- He has 27 years of service in which he has held positions as an instructor tactician at the Police Academy; Head of Company B of the National Border Service (Senafront); Head of the Interdiction Group of the Anti-Drug Department of the DIIP; Head of the Division of Drug-Related Crimes of the DNIJ; National Anti-drug Director.

Realissssssmmooo 491 days ago
Let me guess...a "not so close" cousin of the unable-to-do-anything-PResident.
Or just in the same Jew-Club.
View all comments (1)Add comment