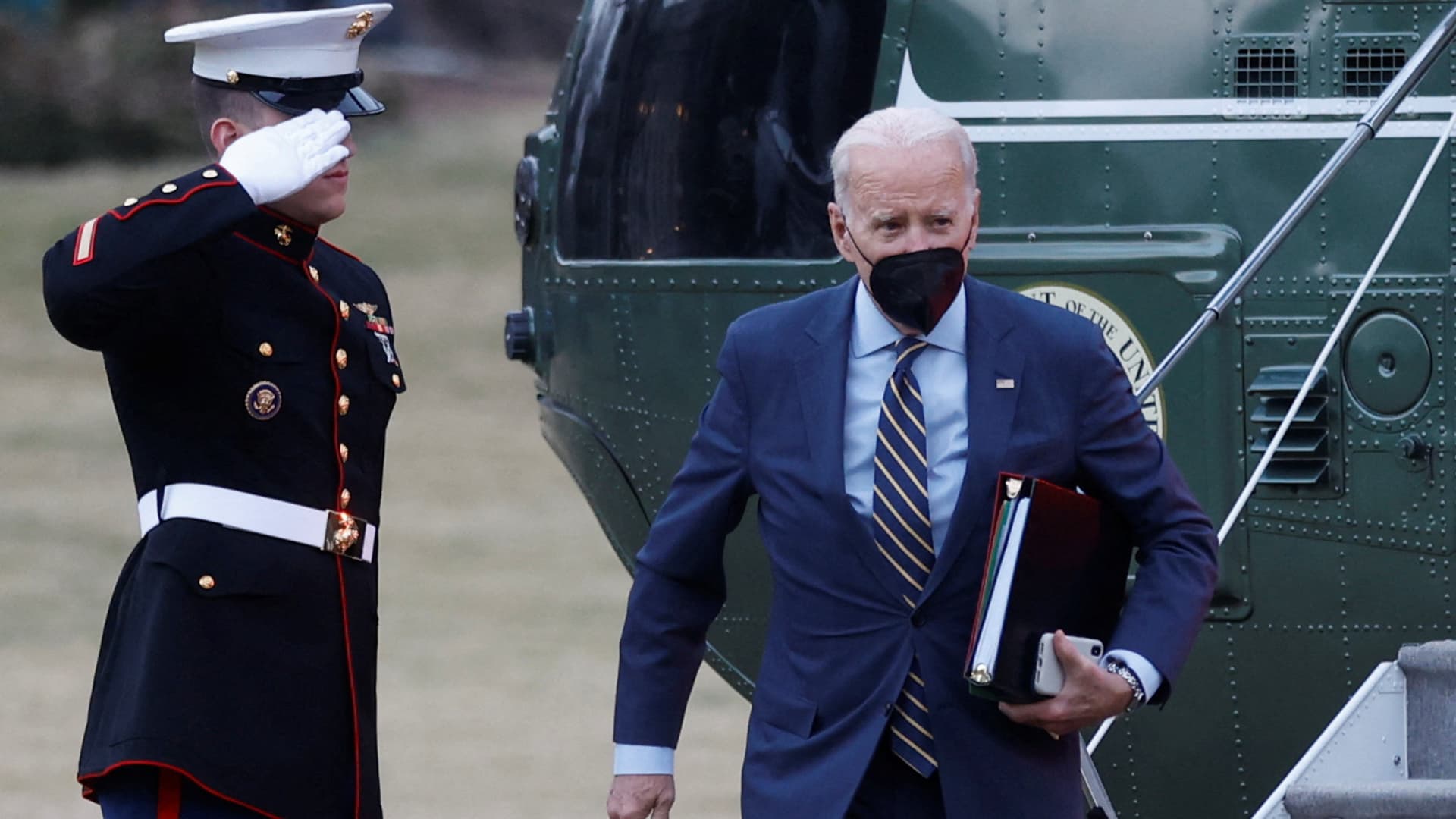 President Biden is under scrutiny for possessing classified documents as former President Donald Trump faces a criminal probe for a similar situation.
Classified government documents from the Obama administration were found in a storage space in the garage of President Joe Biden’s Delaware home, Biden said Thursday.

The disclosure of that latest discovery comes three days after Biden’s special counsel, Richard Sauber, confirmed media reports that attorneys for the president found a first batch of classified documents from the Biden administration on Nov. 2 in an office that Biden had used as a private citizen at a Washington think tank.

Sauber issued a statement earlier Thursday detailing how and where the second batch of documents was found. He said that a “small number” of records with classified markings were found in the garage. Less than a dozen classified documents had been found in the first batch.

Soon afterward, Biden talked about the discovery with reporters.

“As I said earlier this week, and by the way, my Corvette is in a locked garage, so it’s not like they’re sitting out on the street,” Biden said, referring to the documents.

The president said the DOJ was immediately notified about the latest discovery, “and we’re going to see how all this unfolds.”

Sauber on Thursday did not say what day the latest bunch of documents was found, but he did say that a search for government documents at Biden residences was completed “last night.”

Neither he nor Biden said why the White House did not reveal how and when the first batch of documents was found until two months after that happened.

“I think Congress has to investigate this,” House Speaker Kevin McCarthy, R-Calif., said after Biden spoke.

Former President Donald Trump, who is under criminal investigation for retaining classified government documents after he left office in early 2021, has suggested the DOJ kept quiet about the discovery of the Biden documents in order not to affect the midterm congressional elections on Nov. 3.

By law, presidents and vice presidents must turn over government records to the National Archives and Records Administration when they leave office. Trump had hundreds of classified documents and other government records at his residence at his Mar-a-Lago club in Palm Beach, Florida, which the FBI raided in August as part of the criminal probe.

The DOJ and the National Archives are investigating how and why Biden retained the documents after he completed two terms as vice president for President Barack Obama in January 2017.

NBC News reported later Thursday that multiple aides for Biden in the final days of the Obama administration have been interviewed by law enforcement officials in connection with that probe.

“The people who were boxing [up the vice presidential office] had no idea that there was anything in there that shouldn’t leave the White House,” a source familiar with the matter told NBC News. “There was no decision made to take certain documents that should have been presidential records or classified.”

Sauber, in his statement Thursday, said attorneys searched Biden’s residences in Wilmington and Rehoboth Beach, Delaware, after some unstated amount of time after lawyers for the president found those documents in November at the Penn Biden Center for Diplomacy and Global Engagement.

Those locations were ones “where files from his Vice-Presidential office might have been shipped in the course of the 2017 transition,” when Trump took office, Sauber said.

“During the review, the lawyers discovered among personal and political papers a small number of additional Obama-Biden Administration records with classified markings,” Sauber said.


The lawyer added that all but one of those documents were found in a storage space in the garage of Biden’s Wilmington home.

The other document, which was a single page, “was discovered among stored materials in an adjacent room,” Sauber said. “No documents were found in the Rehoboth Beach residence.”

The lawyer said that the DOJ was “immediately notified” of the discovery of the documents in Wilmington, just as had been the case when the first batch of documents was found at the Penn Biden Center.
#Donald Trump  #Joe Biden
Add Comment