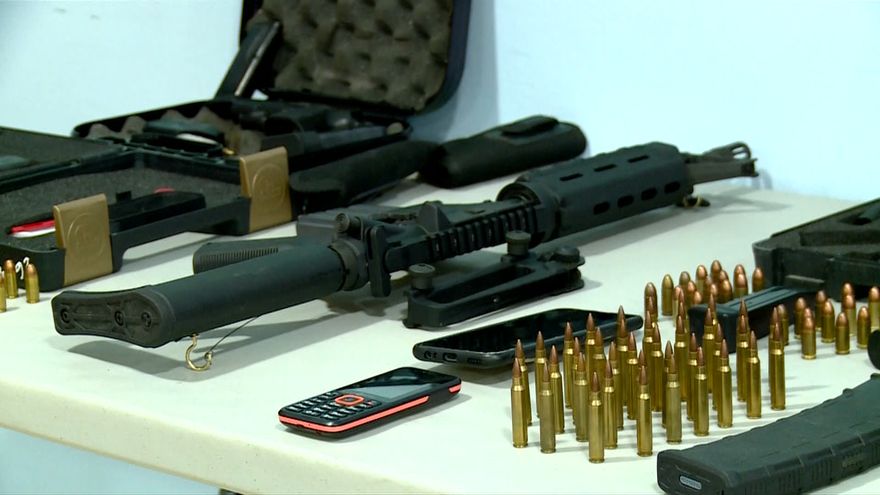 The hearing, which began on the afternoon of Wednesday, July 15 and concluded in the early hours of Thursday, July 16, took place at the premises of the Accusatory Penal System (SPA) in Plaza Ágora, where the Judge of Guarantees after hearing The arguments of both the Public Ministry and the Defense based their decision on considering the domiciliary, labor and family roots of the accused, in addition to the fact that there is a pandemic that affects the entire population. Judge González also analyzed the procedural risks such as: the danger of flight and damage to evidence.

Previously, the apprehension of the eight citizens was declared illegal; and then the formulation of the imputation of charges made by the Public Ministry, which was represented by the Prosecutors Emeldo Márquez Pittí and Juan Leonel Correa, was considered presented, while the legal assistance of the currently accused was in charge of the Private Technical Defenders , Graduate Marcela Araúz, Graduate Rosendo Miranda, Graduate Johan Barrios, Graduate Gustavo Bailey, Graduate Víctor Barrios, Graduate Julio Macías, Graduate Luis Eduardo Camacho and Graduate Nicolás Brea.

This case has its origin in 2019 and is part of the investigation called "Operation Fury", which is carried out by the Public Ministry in an alleged case against Collective Security.

During raid proceedings carried out last Tuesday, July 14, as part of this investigation, 19 people were apprehended, including former officials of the security and civilian groups, and some 34 firearms belonging to the police forces were seized. It is suspected that the weapons were stolen by people who at the time were high-ranking officials within the authorities.

Reportedly, of the 34 weapons recovered so far, 24 belong to the case under investigation, 3 have no permit and 7 have a permit, but are under verification.
Add Comment