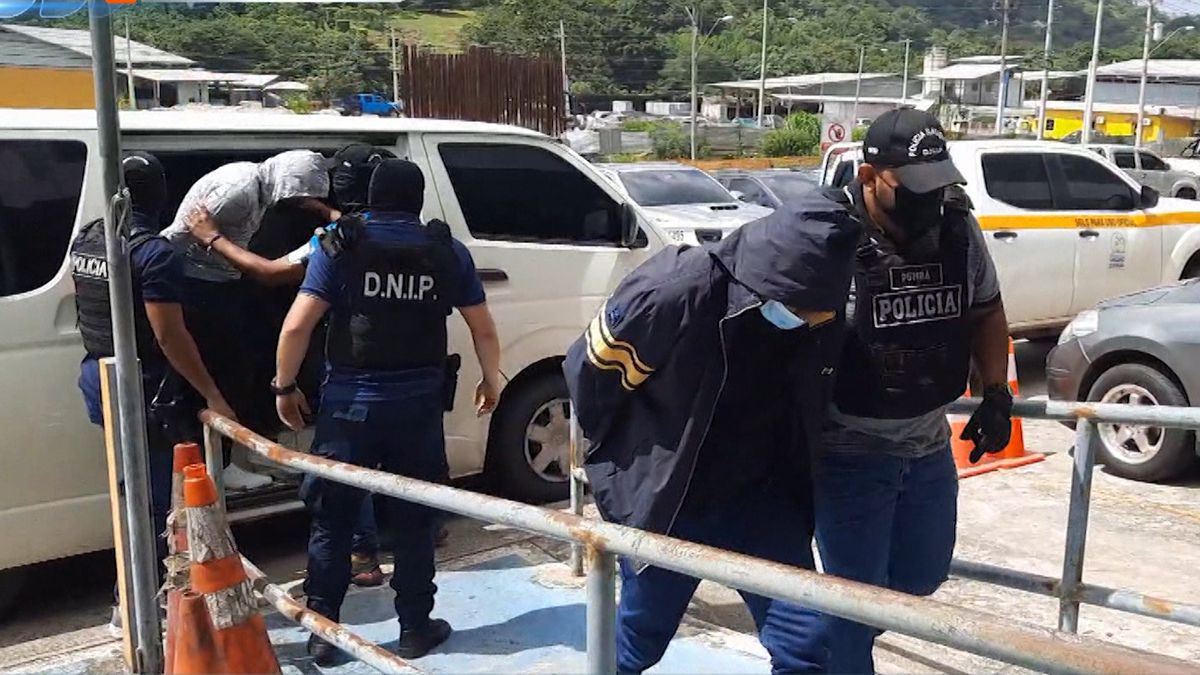 Precautionary measures and charges for suspects arrested in Operation Inputs

The Public Ministry reported that another of the suspects was issued the periodic report measure, while the other was not applied a precautionary measure, but continues to be subject to the process since he remains accused.

It adds that the Guarantee Judge made the imputation of charges for the crime of illicit association, against the 12 people apprehended.

"All these people were apprehended on Thursday, September 16, 2021, during the development of the operation called" Supplies ", which allowed the dismantling of a network dedicated to stealing supplies and medicines from the Arraiján polyclinics and the Hospital de Especialidades Pediátricas de la Caja of Social Security ”, indicated the Public Ministry.

It is worth mentioning that among the 12 apprehended there are 5 officials, of which 4 are officials of the Social Security Fund and 1 of the National Oncological Institute.

The investigation in this case began last April, after receiving police information that reported the theft of supplies and medicines from the CSS warehouses.

"Other apprehensions of people, presumably linked to this fact, are not ruled out," the Public Ministry points out.
Add Comment