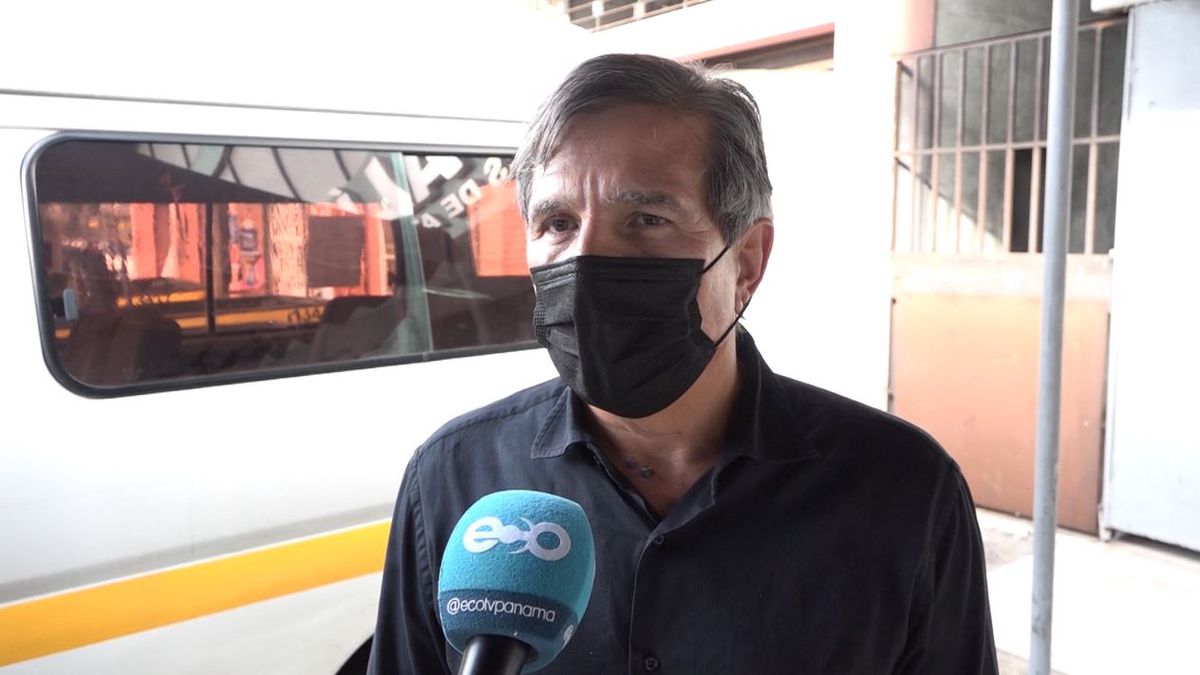 The former deputy of the National Assembly, José Luis "Popi" Varela , filed a complaint against the former president of the Republic of Panama, Ricardo Martinelli, for the altercation that occurred at the facilities of the Accusatory Penal System (SPA).

According to Varela, who went to the SPA to give testimony in the oral trial that follows Martinelli for the Pinchazos case, it was the ex-president who initiated the dispute.

“We just left and Mr. Martinelli took the initiative to try to attack me. He never did it because he's a coward, he never could. The security of the SPA in a diligent way separated us and I went out the front door, but again outside he went crazy. I have compassion for that man, I feel sorry for him ... he is full of problems with so many legal cases at the national and international level, and his family, ”said Varela.

The former deputy attributed Martinelli's reaction to "the forceful statements" he made at the trial, given that in his opinion, they show how emails were intercepted.

Popi Varela said that his legal team requested the videos of the SPA and those captured outside the building to support his complaint against the former president.

For its part, the Trial Court of the First Judicial Circuit of Panama called for sanity and good behavior both in the courtroom and in the facilities of the Accusatory Penal System; However, he assured that inside room No. 1 where the hearing took place on Monday, October 11, there was no incident between the accused and the witness.

Videos circulate on social networks showing how Martinelli and Varela shouted expletives at each other.