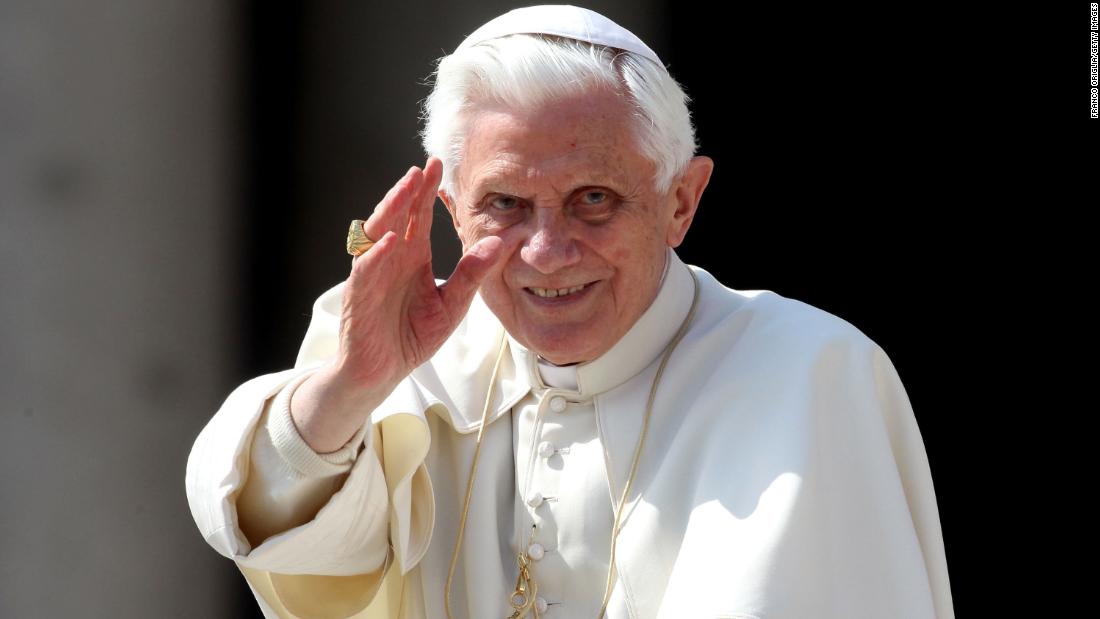 Pope Benedict XVI admitted Monday that he was at a meeting in 1980 at which an abusive priest was discussed, blaming his earlier denial at having been there on "an error in the editing of his statement."
An independent investigation into abuse by Catholic clergy in the Archdiocese of Munich, where Benedict was archbishop from 1977 to 1982, last week showed minutes of the meeting saying he was present and rejected his denial as "barely credible."

The admission came in a statement to the Catholic News Agency via his private secretary Archbishop Georg Gänswein, who said the error had "not been made out of malicious intent," but was the "the result of an error in the editorial processing of his statement" to the independent investigation commissioned by the Archdiocese of Munich-Freising.

He is "very sorry" for this and asked to be excused, Gänswein said.

Benedict XVI, known as Joseph Ratzinger before becoming pope, plans to issue a detailed statement at a later date, Gänswein said, adding that Benedict asked for understanding that the complete review of the 1,900-page report still needed time.

The reading of the report so far, the statement said, fills him "with shame and pain about the suffering" inflicted on the victims.

Benedict, now 94, became the first Pope in centuries to resign when he stepped down in 2013.

His tenure was overshadowed by a global sexual abuse scandal in the Catholic Church, and the investigators' findings -- which now directly implicate him in a failure to prevent and punish abuse -- threaten to wreck the reputation of the former pontiff.
Add Comment