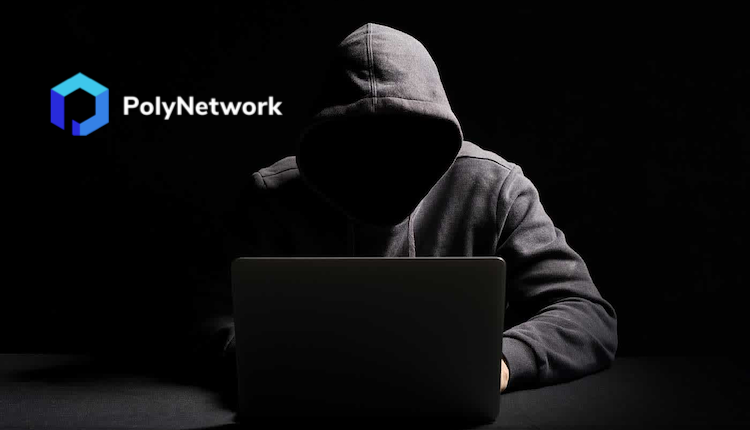 Poly Network Hack Is Not Over Yet: Hacker Prolongs Return of Funds

The hacker had a change of mind, and is considering accepting the $500,000 bounty offered by Poly Network as a reward for returning the funds. Plans to use it to pay anyone else who can hack the DeFi site.

The Poly Network hacking incident keeps dragging into the second week. The hacker(s) have still not yet provided the key for the multi-signature wallet needed to complete the return of the roughly $600 million that was stolen, minus the $33 million worth of the stablecoin (USDT) that was frozen earlier by Tether.

Poly Network had previously offered $500,000 to the hacker or hackers as a reward for returning the money taken on the Binance Smart Chain (BSC), Ethereum and Polygon platforms in what is known as the largest-ever hack of a decentralized finance (DeFi) site.

Initially, the hacker(s) acknowledged receiving the offer and declined it, and had instead begun returning the stolen funds to a multi-signature wallet set up by Poly Network. But the most important the final key for the wallet, has not been handed over yet.

The hacker, who the Poly Network is calling “Mr. White Hat” but who some others doubt is a true white hat hacker posted a message to the Ethereum blockchain at 1:45 p.m. UTC on Monday. According the message the hacker is now considering taking the bounty and using it to reward anyone else who can hack the cross-chain platform.

”MONEY MEANS LITTLE TO ME, SOME PEOPLE ARE PAID TO HACK, I WOULD RATHER PAY FOR THE FUN.”

“IF THE POLY DON’T GIVE THE IMAGINARY BOUNTY, AS EVERYBODY EXPECTS, I HAVE WELL ENOUGH BUDGET TO LET THE SHOW GO ON.”

”I TRUST SOME OF THEIR CODE, I WOULD PRAISE THE OVERALL DESIGN OF THE PROJECT, BUT I NEVER TRUST THE WHOLE POLY TEAM.”

”I WILL PROVIDE THE FINAL KEY WHEN _EVERYONE_ IS READY. MY IDEA IS NOT CHANGED, BUT I DO WORRY IT MIGHT BE AN ENDLESS WAR. SO I MIGHT RELEASE IT EARLIER AS LONG IF THE COMMUNITY UNDERSTANDS EVERYTHING.”

Note: A “white hat” attacker is one who tries to exploit vulnerabilities in a protocol to help expose and ultimately fix bugs or loopholes in the underlying code.

Source: Poly Network Hack Is Not Over Yet: Hacker Prolongs Return of Funds – Fintechs.fi