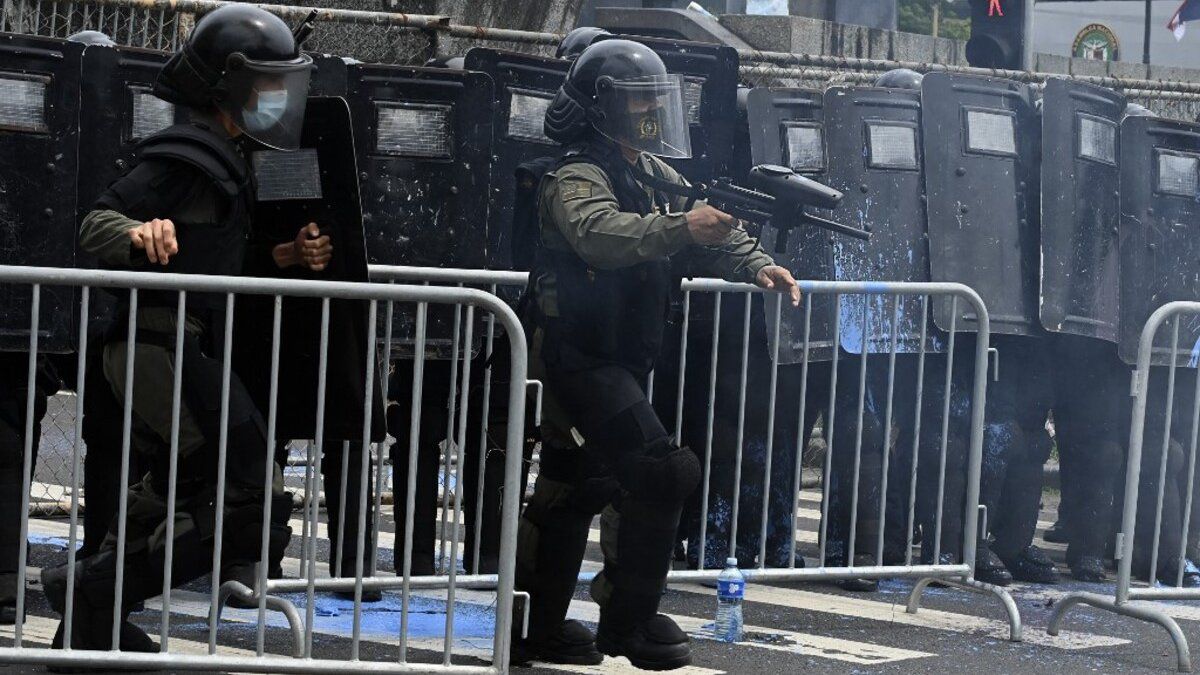 The director of the Police, John Dorheim assured that it was necessary to renew the implements of these units despite the austerity to which the Government called.
The director of the National Police of Panama, John Omar Dornheim Castillo justified this Monday that the expenditure made by the entity in the order of $2,000,000 was due to the purchase of anti-riot equipment, despite the fact that the National Government called the austerity in the face of the COVID-19 pandemic that hit the world and affected the country's economy.

Dorheim assured that the riot control units' implements had not been renewed for almost 6 years and added that they deteriorate over time, so it was necessary to provide them with new implements.

At the beginning of the pandemic, President Laurentino Cortizo called for an austerity plan in March 2020 and for the duration of the State of National Emergency in which it was established that no unnecessary expenses or appointments would be made on the state payroll, to face the pandemic and prioritize expenditures towards health.

Dorheim's statements were given within the framework of the report that the security forces offered this morning to the media on the first 6 months of 2021 and the results of the operations carried out.
#COVID-19  #Covid
Add Comment