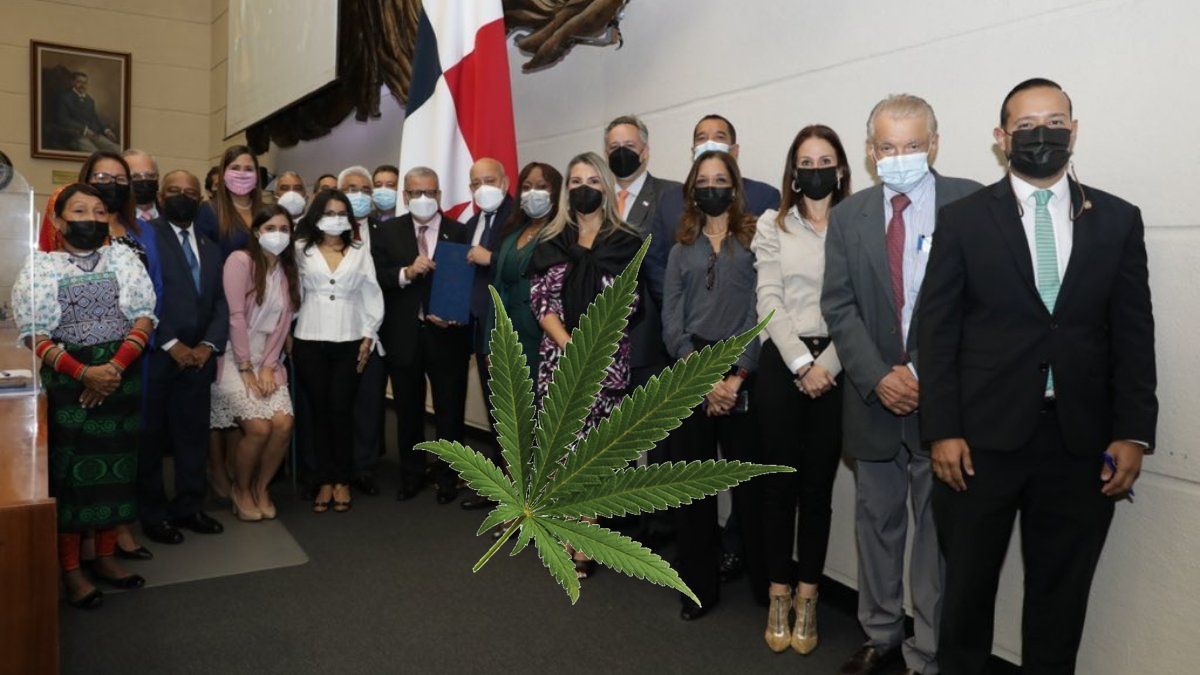 The initiative creates a regulatory framework that allows the use, monitored and controlled access of cannabis and its derivatives for medical and scientific purposes.

The Plenary of the National Assembly (AN) approved in the third and last debate the bill No. 153 that regulates the medicinal and therapeutic use of cannabis and its derivatives.

The initiative creates a regulatory framework that allows the controlled and controlled use and access of cannabis and its derivatives for therapeutic, medical, veterinary and research purposes in Panama.

According to the document, all products derived from cannabis for medical and scientific purposes that are cultivated, imported, manufactured, exported, commercialized and investigated in Panama will be subject to a system of surveillance and control by the control authorities.

The National Directorate of Pharmacies and Drugs is in charge of establishing the records of patients who use cannabis for medicinal use, which must include information on the disease and the treating physician, as well as the doses and frequency of treatment.

The project indicates that the licenses issued may not be transferred or assigned under any title.

The types of license will be for the importation of cannabis derivatives for commercialization purposes, a manufacturing license, a license for the use of seeds and cultivation of the cannabis plant, and a license for scientific research.

Licensees will be prohibited from promoting or advertising through the media, social networks, flyers or any means of seeds for planting, cannabis plants, cannabis derivatives and products that contain them.

Medicines may only be advertised in publications of a scientific or technical nature, aimed at doctors, scientists and researchers.

Licensees are also prohibited from allowing minors access to seeds for planting, cannabis plants, cannabis derivatives, and products containing it.

During the discussion in the second debate of the project, the concept of guaranteeing that the medicinal and therapeutic use of cannabis is accessible to the consumer was emphasized, with the aim of avoiding speculation and monopoly of this product.