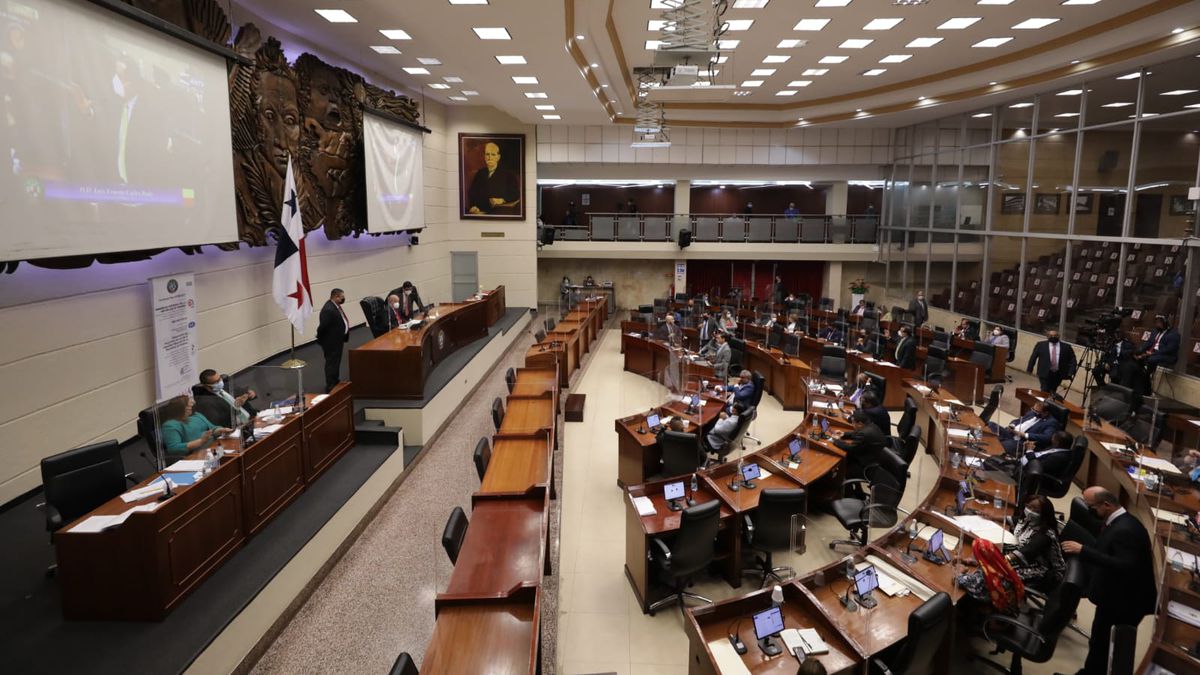 The President of the Republic, Laurentino Cortizo, only vetoed article 227 of the electoral reforms related to the amnesty as inconvenient.

The Plenary of the National Assembly (AN) approved the second debate on draft Law 544 on electoral reforms , after the Government Commission accepted the partial objection of an article recommended by the President of the Republic, Laurentino Cortizo .

The electoral reform project was approved with 41 votes in favor, 8 against and 3 abstentions.

The objected article was deleted.

President Cortizo only vetoed article 227 of the electoral reforms related to the amnesty to the fines imposed on the candidates who participated in the 2019 electoral tournament, who have failed to comply with the presentation of campaign income and expenses reports established in Article 215 of the Electoral Code, which to date are owed.

“ Article 227 of bill 544 is inconvenient since it exceeds the competence of the Legislative Organ to decree amnesty and because it weakens the electoral legal system in strict compliance with the rules relating to the presentation of accounting reports of electoral campaigns, which in themselves are fundamental to determine aspects that are mandatory for campaigns and candidates, such as the ceiling and the origin of the funds they receive, ”said President Cortizo.

According to the head of state, when reviewing the electoral reform project approved by the National Assembly, it is found that a very high percentage of what was proposed by the Electoral Tribunal was endorsed.

Regarding controversial articles such as the way to award seats in multi-member circuits, Cortizo indicated that although he cannot object to said article due to inconvenience or unenforceability, the current method for awarding seats complies with the constitutional precept set forth in article 147 of respect for the popular will and the proportional recognition of minorities in the distribution of seats.

Regarding the distribution of pre-electoral public financing between political parties and candidates by free nomination, Cortizo considered that the 7% approved by the National Assembly represents an increase of 100% compared to what is established in the current law and is an advance more important than that achieved in 2017.

" This will mean better opportunities for candidates who choose to participate in political life from free-standing candidacies, helping to strengthen participatory democracy ," he said.
Add Comment