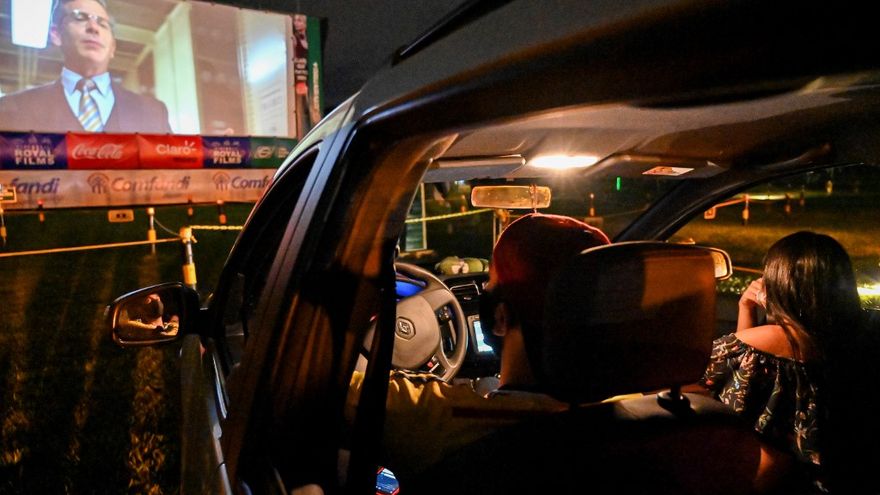 The opening of the first drive-in movie theater in Panama is scheduled for next October, which will be located in Amador Road.
We are going to open our doors in October. We are in one of the most emblematic places in Panama City, which is the Amador Causeway, Perico Island. It is the first drive-in theater to open with a capacity of 102 cars in its first stage and then we are going to make an expansion to have a greater capacity, explained Juan Pablo Troncos, producer of Drive-in cinemas.

He explained that they already have the approval of the Ministry of Health (Minsa) and the biosecurity protocols for the start-up.

Troncos stressed that this drive-in theater will feature the cinema of Central and South America, adding that in the next drive-in theaters the coverage will be even wider.

They have plans to implement this initiative in other areas such as Costa del Este and Market Plaza.
#MINSA

Oh ya 165 days ago
Well finally the kids of Panama get to learn some life lessons
1. How to do the back seat boogie
2 how many friends fit in the trunk of your carv
View all comments (1)Add comment