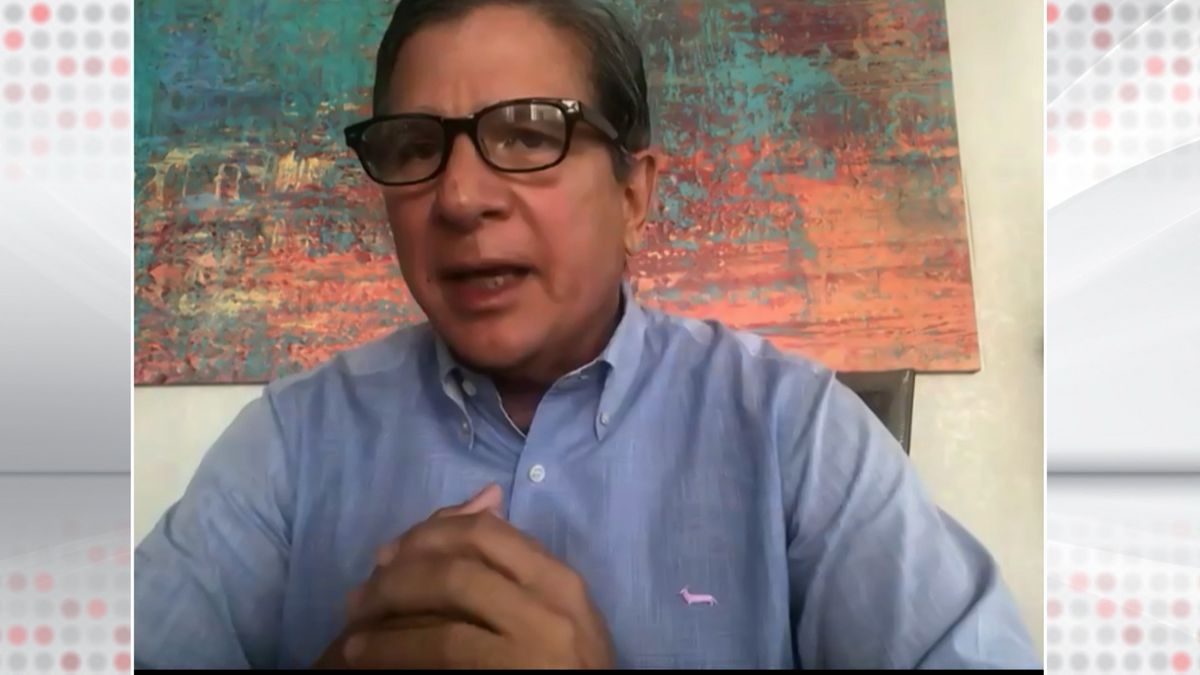 Pinchazos case: "Popi" Varela recognized 10 direct privacy violations to him and his family

After the altercation at the SPA, José Luis Varela filed a complaint against former President Ricardo Martinelli.

Former deputy José Luis “Popi” Varela confirmed that during his testimony in the oral trial for the Pinchazos case that follows the former president of the Republic, Ricardo Martinelli acknowledged 10 direct privacy violations to him and his family.

"There was a personal email from me about a subject of a donation that I was making of land, three interventions to my family, my wife and my children, but the most delicate of all is that there were six audios of mine with different people," pointed out “Popi” Varela.

Among the audios that he recognized during the oral trial, the former deputy mentioned a private conversation he had with a person who had been at the United States embassy in November 2012.

"The audio begins by saying how it was yesterday at the embassy, ​​did you see Martinelli, how he treated you, and then my conversation with that person is talking about exactly how Martinelli is putting pressure on the opposition deputies, at that given moment, and how he is going to be difficult for us to face situations in December that the deputies always support since Martinelli was not giving any kind of departure," he explained.

According to José Luis Varela, the audio was transcribed in a document that was sent to an email from the Security Council, "after three days, former President Martinelli produced a gloss in his newspaper."

He also spoke of another audio where he tells a person that a close friend of former President Martinelli warned him that his communications were being intercepted.

He also described another audio about the extraction of a photo from his private cell phone.

"There is also an audio that I tell him that a photo of a person close to Mr. Martinelli was deleted from my cell phone, they deleted it, it is a situation in which Mr. Martinelli himself called me so that I would not mess with that person because they were making false statements to me in the Assembly, so Martinelli himself calls me and after two or three days the photo of him with that person that I had, has been deleted from my cell phone," he said.


Former deputy José Luis "Popi" Varela also gave his version of the altercation he had with former President Ricardo Martinelli at the facilities of the Accusatory Penal System (SPA).

"Popi" Varela said that in his opinion former President Martinelli was upset by his statements at the trial and clarified that the altercation did not take place in the courtroom, but in the hallway.

“There is a courtroom, which is where all the witness statements are made ... at the time I finish because I was there for three days, Thursday, Friday and yesterday, Monday when I finish and she leaves the courtroom, practically two meters from the corridor to go outside where the journalists are, in that corridor was Martinelli with a pair of SPI and the lawyer Jessica Canto," explained the former deputy" Popi "Varela in statements to the program Cuarto Poder.

" Then Mr. Martinelli starts yelling expletives at me and then he throws himself on top of me, gives me his punch that didn't even touch me, then the security grabs us both in the hands, I start to kick a couple of times because he had his hands grabbed by security, "he said.