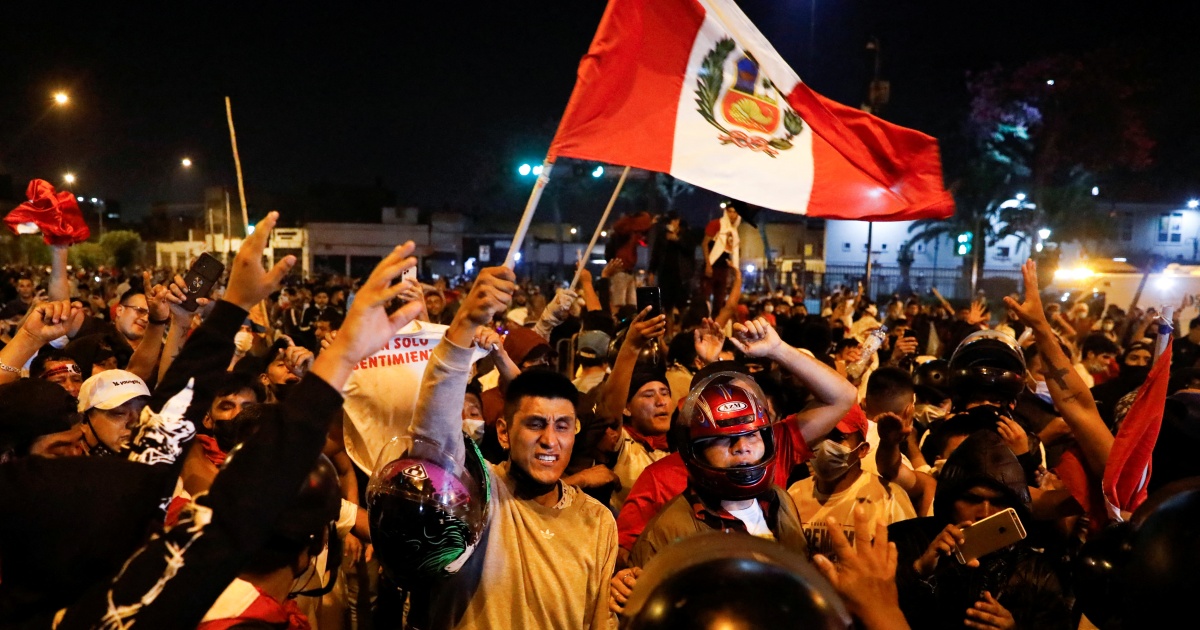 Thousands defied the president and spilled onto the streets hours after Castillo announced the curfew.

“I must announce that from this moment on we are going to cancel the curfew order,” Castillo said in a meeting with Congress. “We now call on the Peruvian people to keep calm.”

Castillo issued a sudden curfew mandate minutes before midnight on Monday, ordering Lima residents to stay at home between 2am (07:00 GMT) and 11:59 pm (05:00 GMT Tuesday) in an attempt to curb nationwide protests against surging prices.

But the curfew triggered a fresh crisis for the Castillo administration, with thousands of people taking to the street to defy the curfew. He cut the curfew short just after 5pm (22:00 GMT) local time.

The new protests on Tuesday added to a broader crisis that started a week ago in Peru over mounting inflation, which rattled Castillo just days after he survived an impeachment trial.

Western sanctions on Russia have cut the supply of oil and fertilisers, hurting fragile emerging economies like Peru. Like many countries, Peru was battling high inflation before the war started, but the conflict has accelerated a surge in the price of food, fuel and other essential items. Peru’s March inflation at 1.48 percent was the highest in 26 years.

Castillo rose to power last year with overwhelming support from Peru’s rural population. Still, rising prices have led that same group to stage the most significant protests so far in his administration.

Castillo’s popularity has waned quickly and now hovers at about 25 percent. He has survived two impeachment attempts and cycled through an unprecedented number of cabinet members in his eight-month administration.

The lockdown order stunned many Limenos, as residents of the capital are known, who took to the streets to defy what they saw as a violation of their civil liberties.

The government has repeatedly said, without providing evidence, that the curfew was necessary to avoid looting. 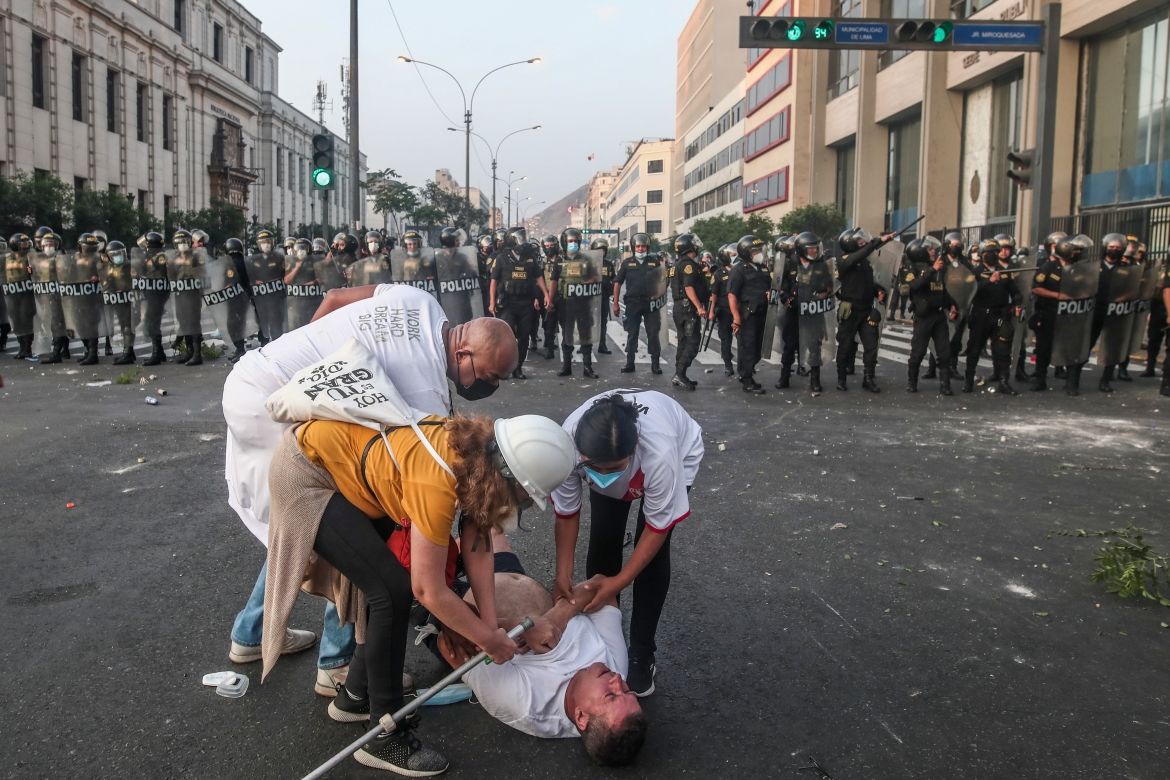 Anti-government demonstrators help a man who collapsed during clashes with police on a street in Lima. 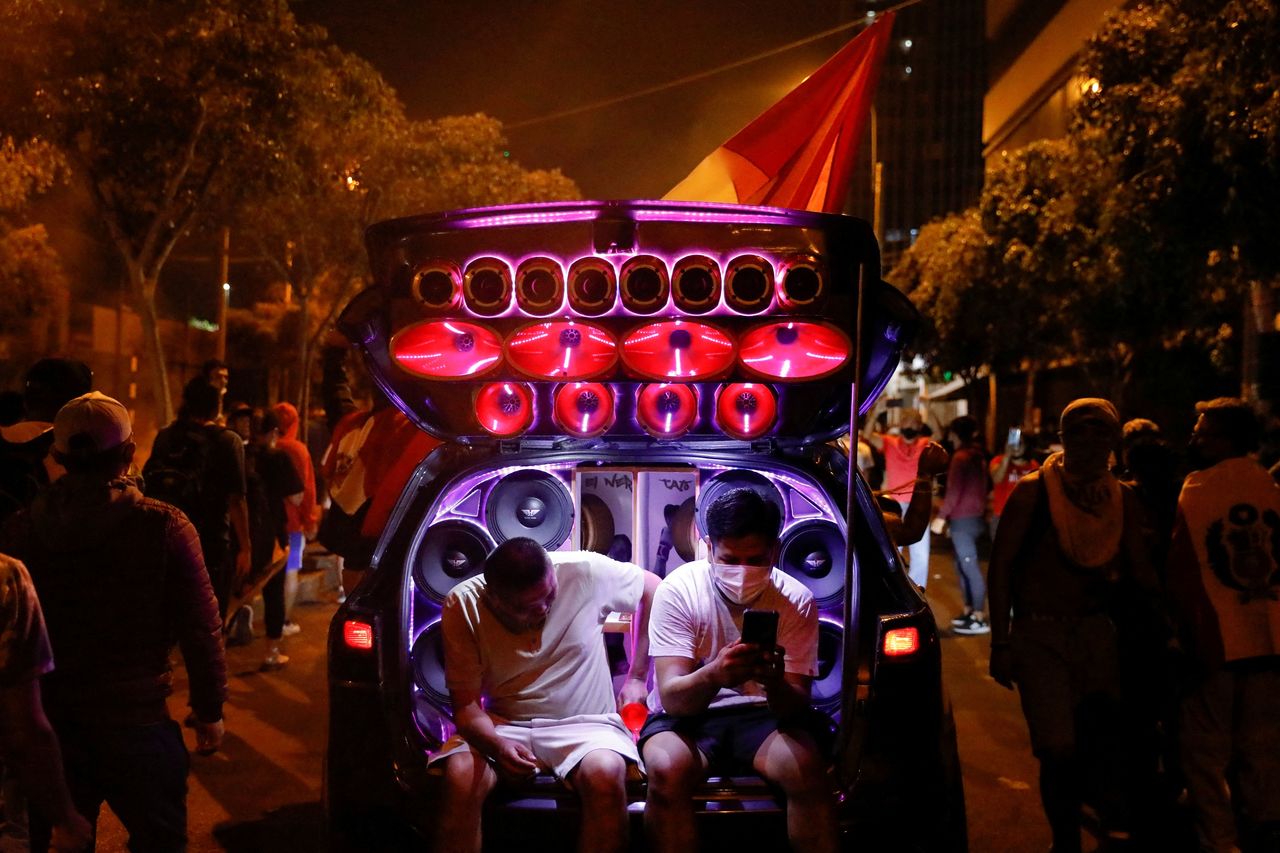 People listen to music while sitting in the back of a car during a protest against Peru's President Pedro Castillo. 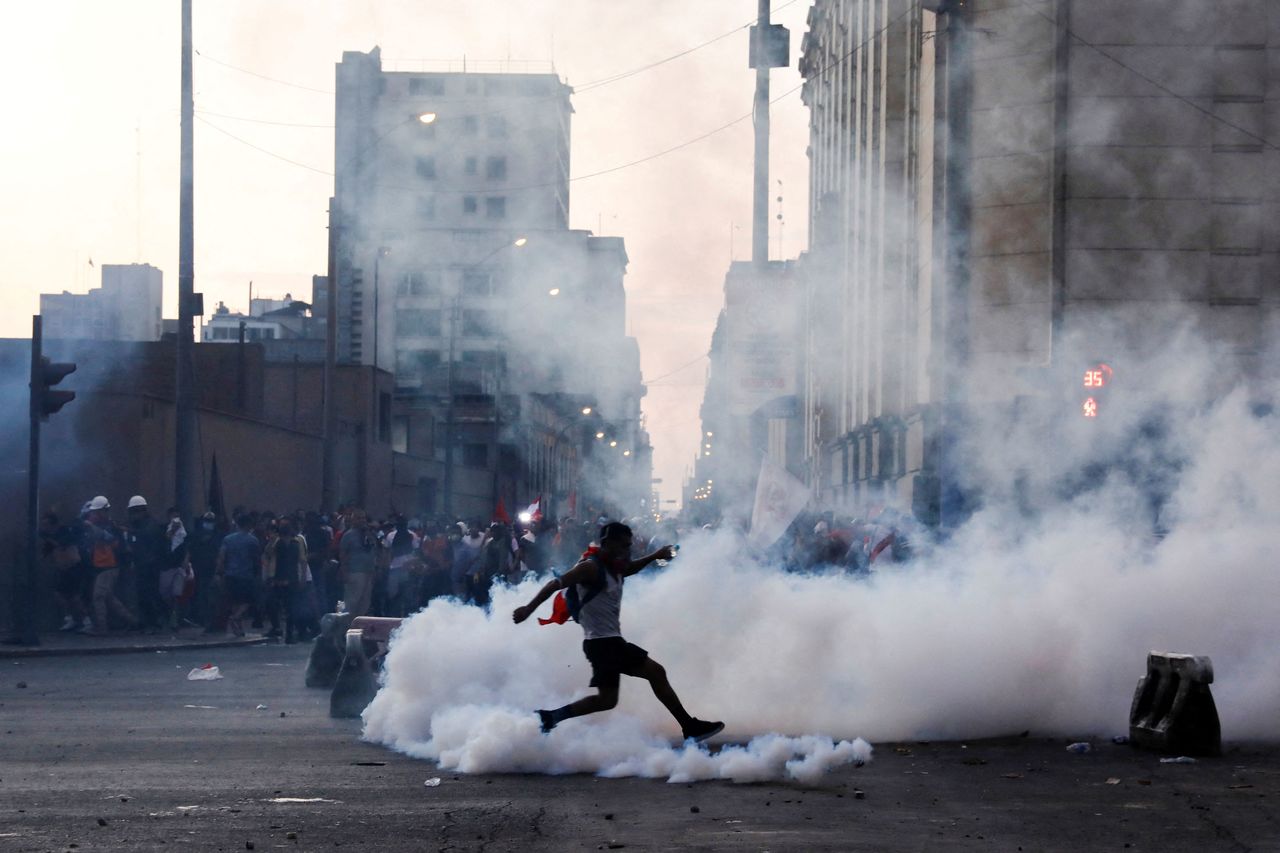 President Pedro Castillo on Tuesday lifted a curfew that he had decreed less than a day earlier in the country’s capital and its main port in a bid to quell sometimes-violent protests against rising fuel and food prices. 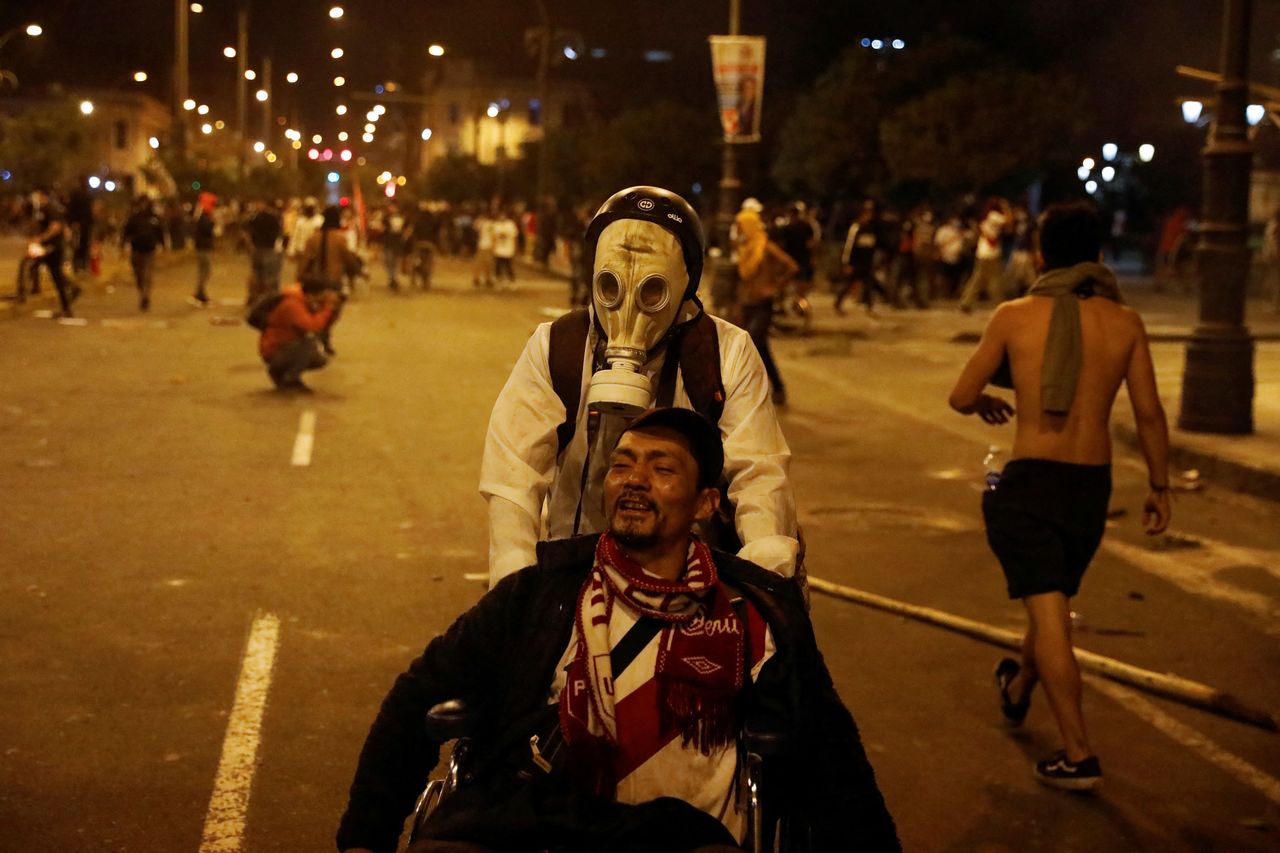 Like much of the rest of the world, Peru's economy is reeling from the damages wrought by the coronavirus pandemic. 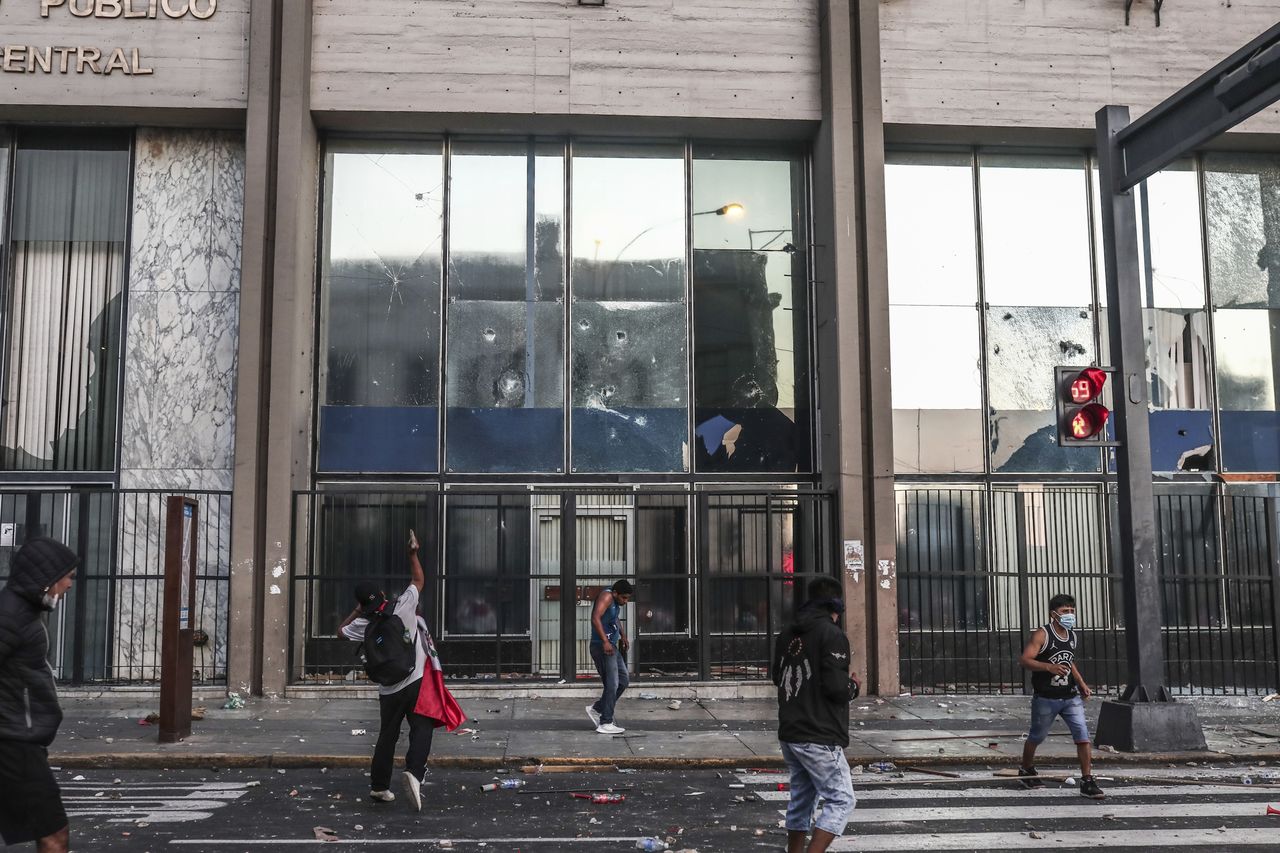 The country's consumer price index in March saw its highest monthly increase in 26 years, driven by soaring food, transport and education prices, according to the national statistics institute. 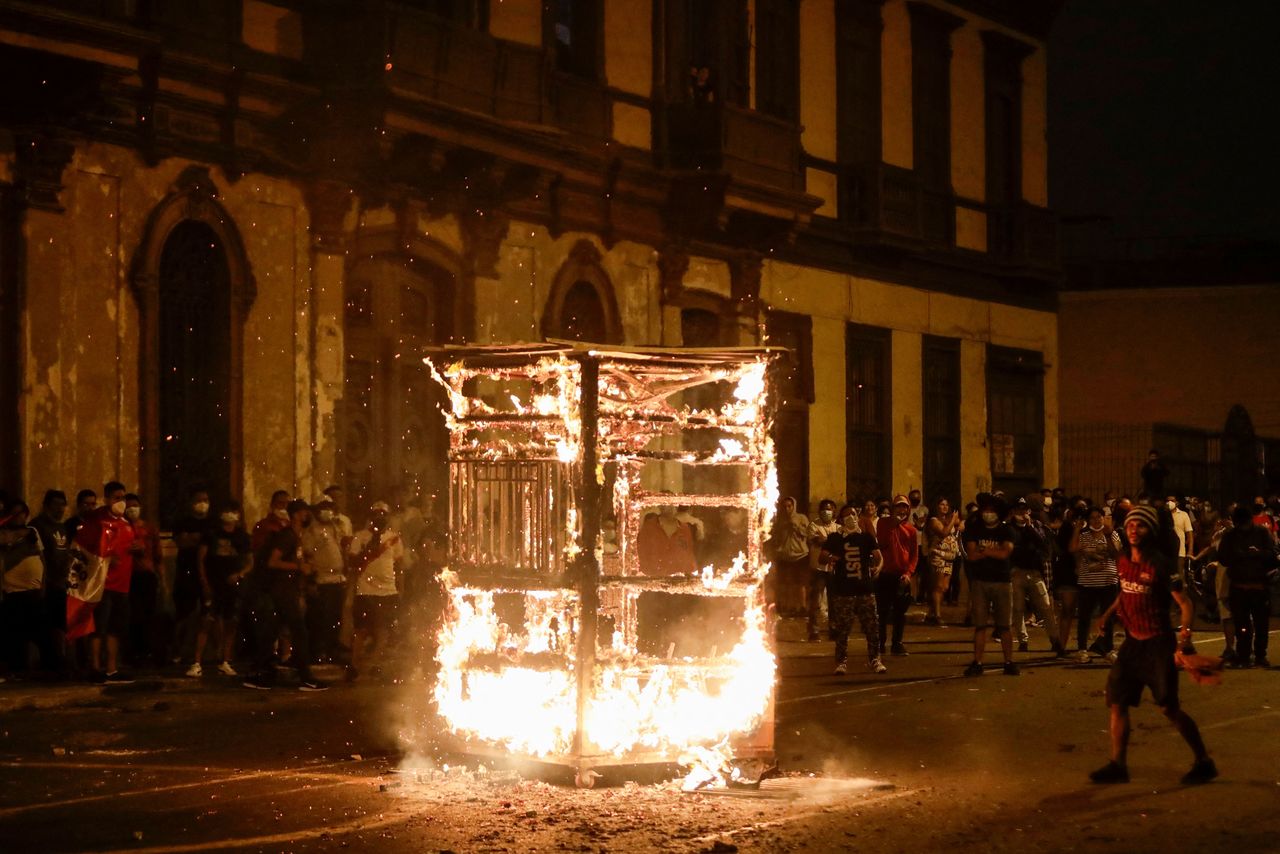 Some protesters set fire to toll booths on highways, looted shops and clashed with police. 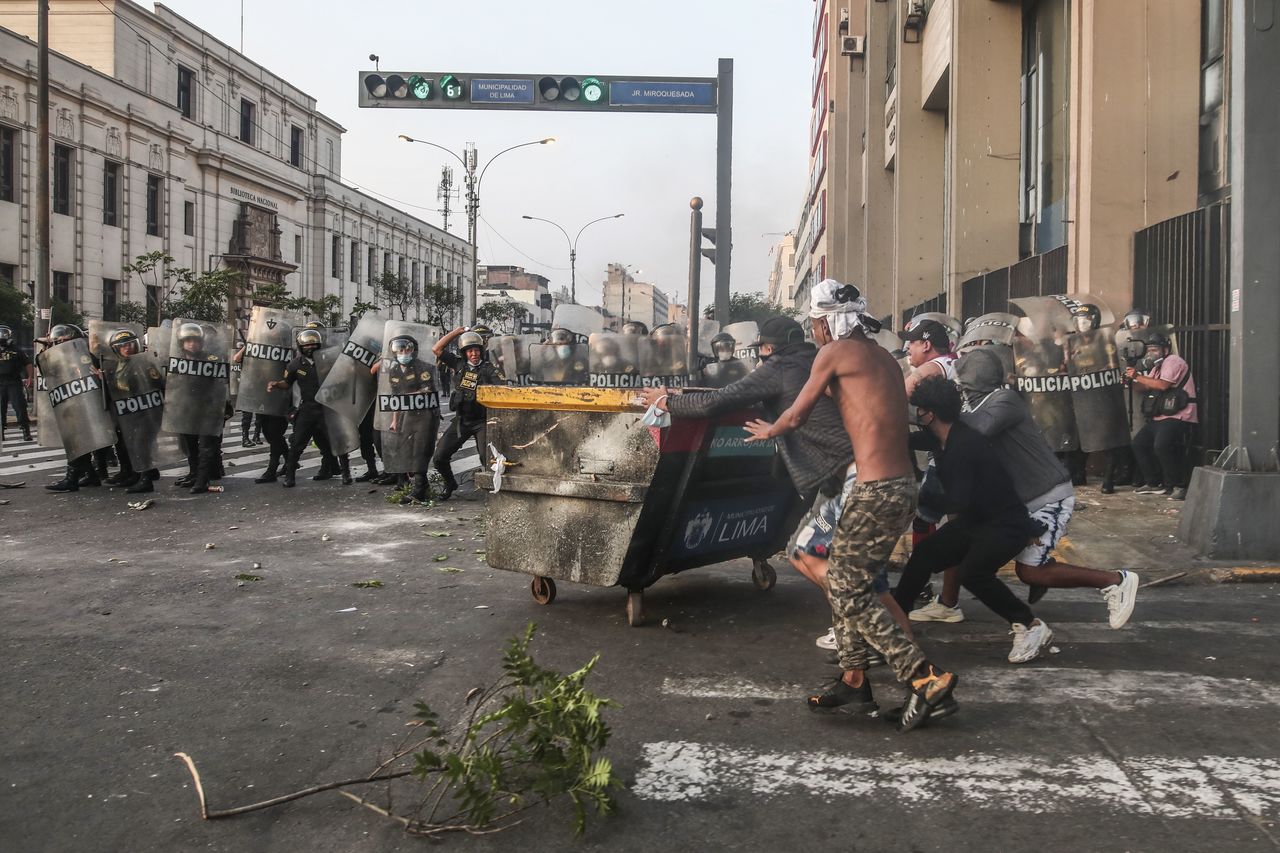 In an attempt to appease protesters, the government during the weekend eliminated the fuel tax and decreed a 10 percent increase in the minimum wage from May 1. 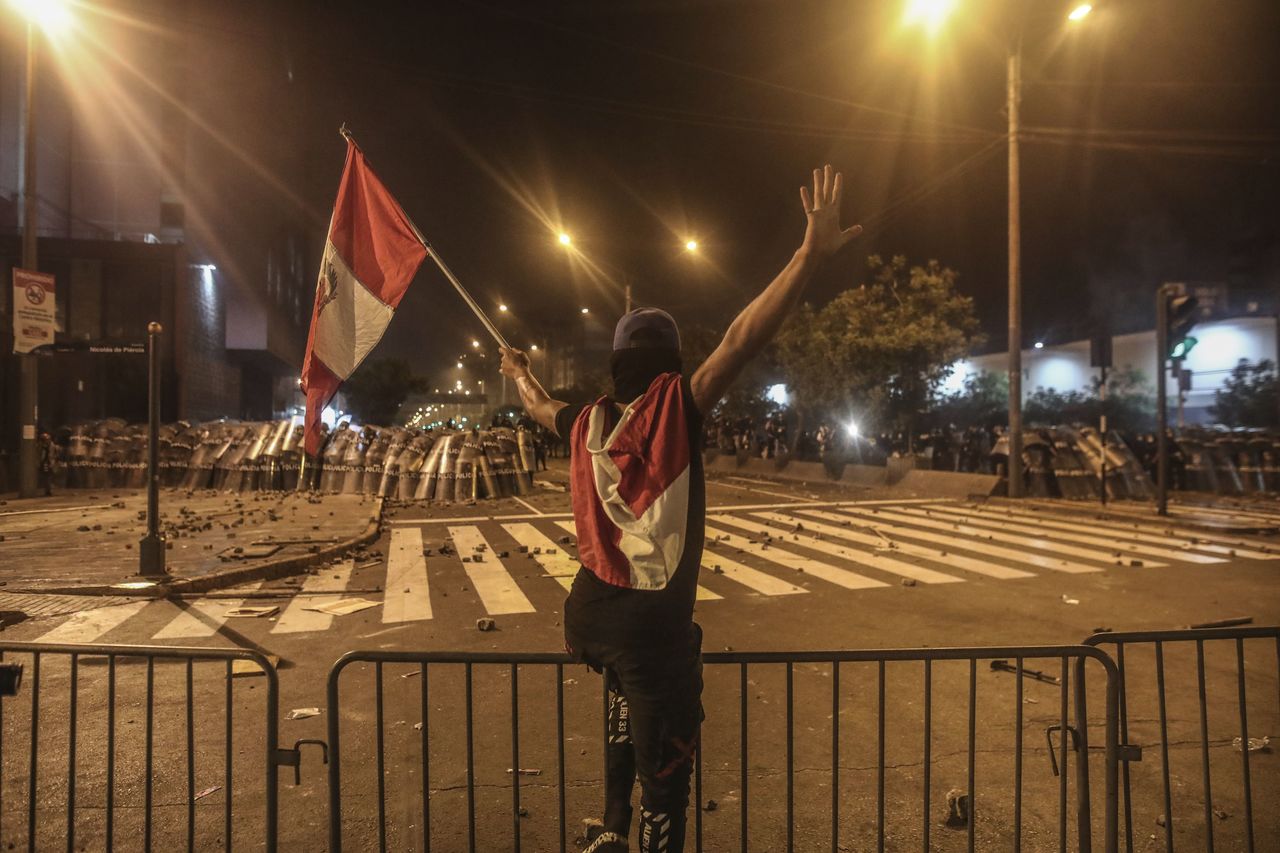 Two-thirds of Peruvians disapprove of Castillo's rule, according to an Ipsos opinion poll in March. 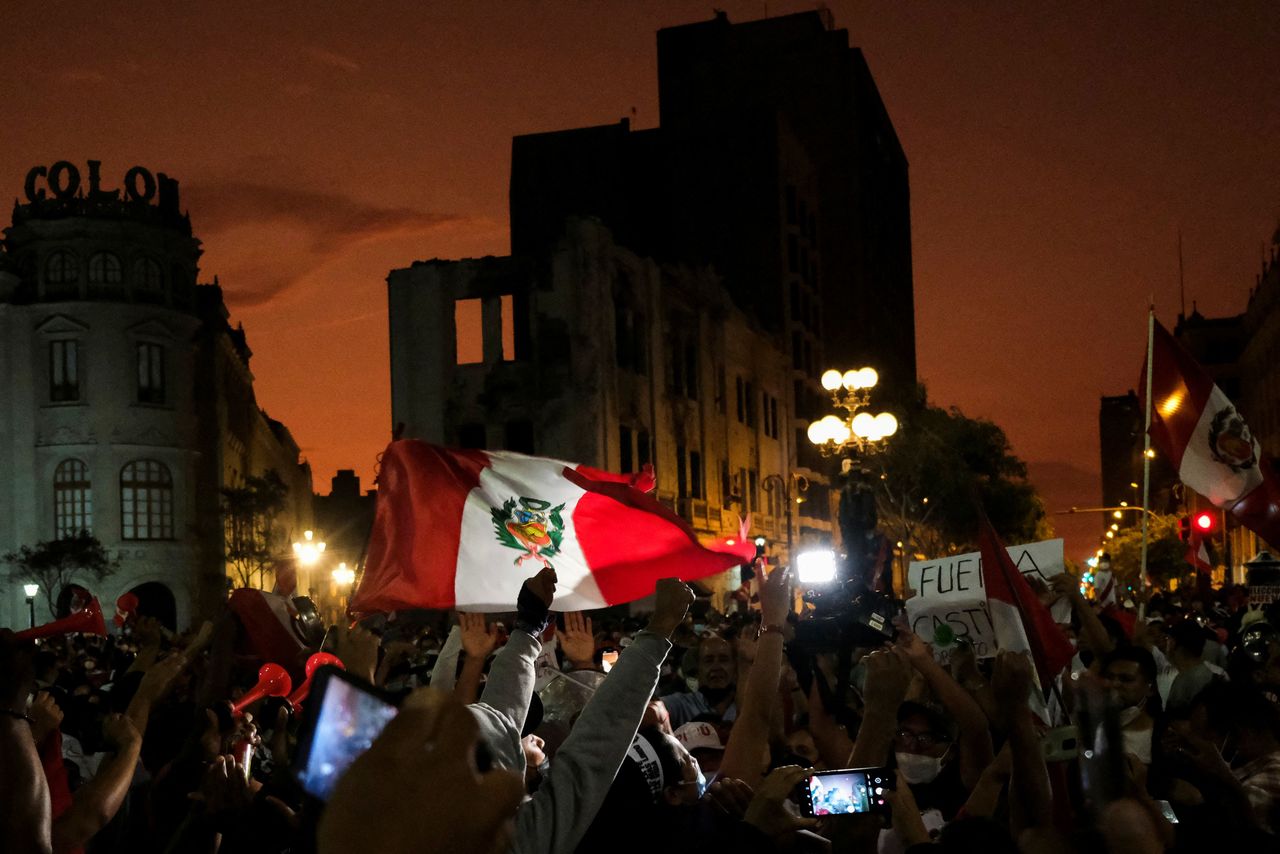 A large proportion of Lima's 10 million residents work in the informal sector, as street sellers and other traders, meaning the curfew left them without income for the day.