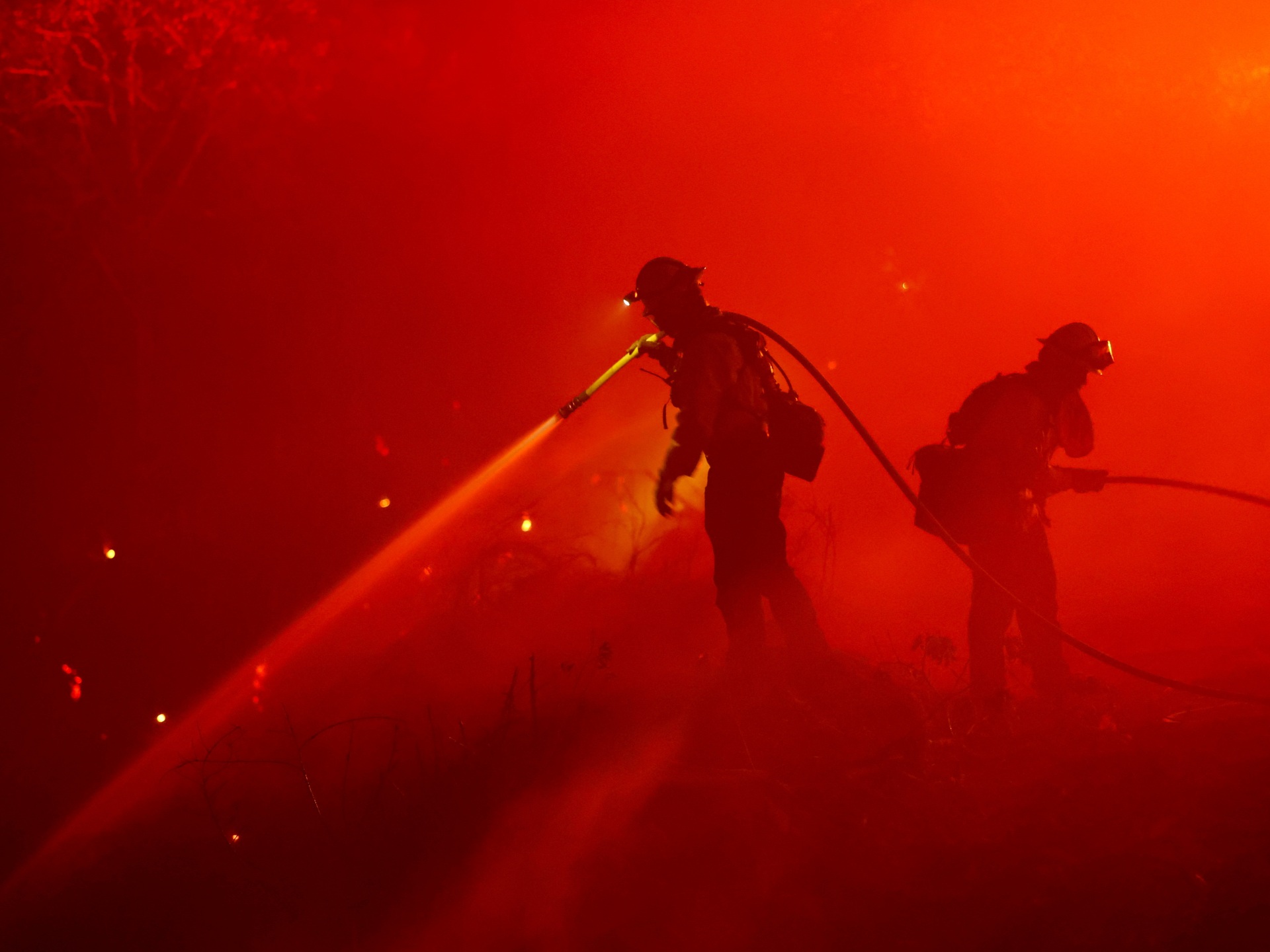 States across western US struggle to contain dozens of wildfires that experts say are worsening due to climate change.

Dozens of active fires in California, Idaho, Oregon, Washington and other states in the western United States have ravaged more than 3,100 sq km (1,200sq miles), highlighting the devastating effects of a two-decade-plus drought that has left the region parched.

Dense smoke blanketed towns in southwestern Oregon, including the popular outdoor tourism gateway of Bend, as the Cedar Creek Fire continued to grow this week.

The blaze had consumed 155,297 acres (62,846 hectares) as of Tuesday afternoon, according to the Oregon State Fire Marshal, but was only 15 percent contained. Evacuations were ordered for a few Oregon counties, although some orders were eased amid cooler weather and gentler winds.

The inferno – which began back in early August – has turned skies an eerie orange, as more than 1,200 firefighters and other personnel converged on the steep mountainous terrain, much of it in US national forest land and hard to reach.

Scientists have said the long-term drought seen in the country’s western region has been worsened by climate change. Much of the countryside is parched, creating conditions for hot, fast and destructive wildfires.

More than 11,000 people have been evacuated and nearly 6,000 structures are threatened – an increase in both figures as the blaze raged on Tuesday near Foresthill and Todd Valley after a spot fire jumped the Middle Fork of the American River, officials said.

Cal Fire Public Information Officer Tyree Zander told Sacramento TV station KXTV that crews in the air and on the ground are in an intense battle to control the flames. He explained that ground crews doing back burns, trying to set fires to burn dry brush off the mountainsides, so that when the actual wildfire gets there, there will be nothing left for it to burn. 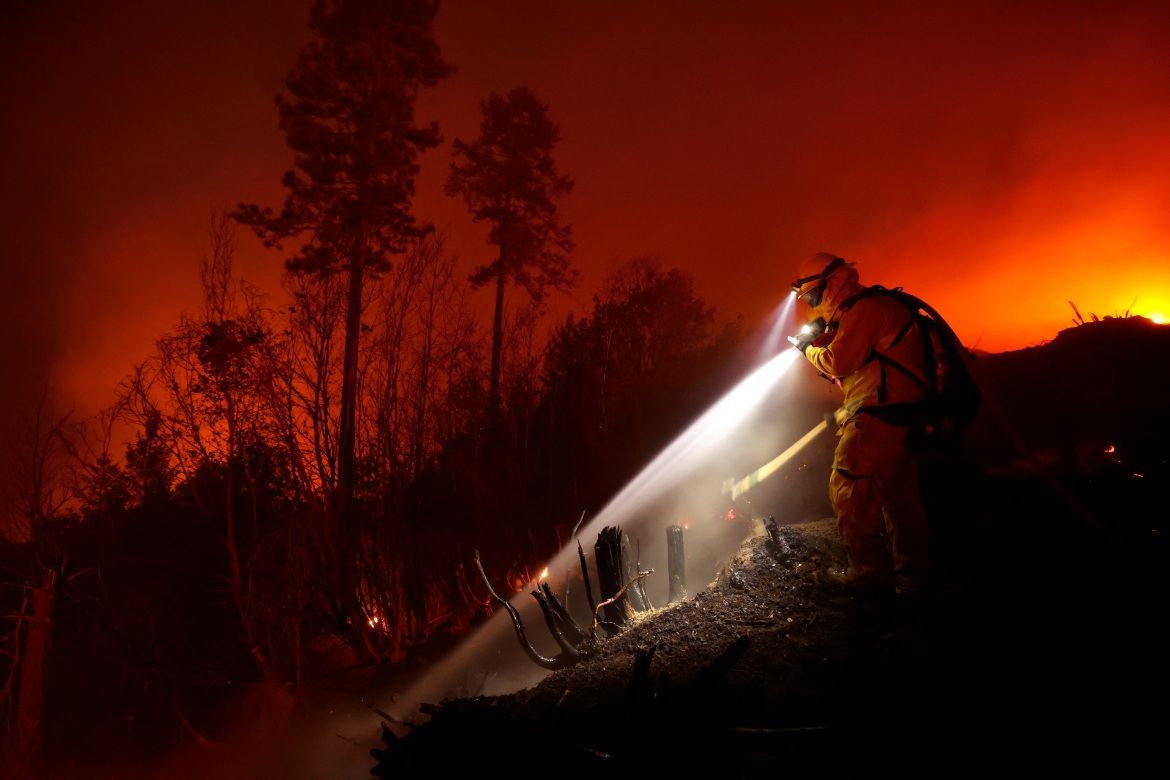 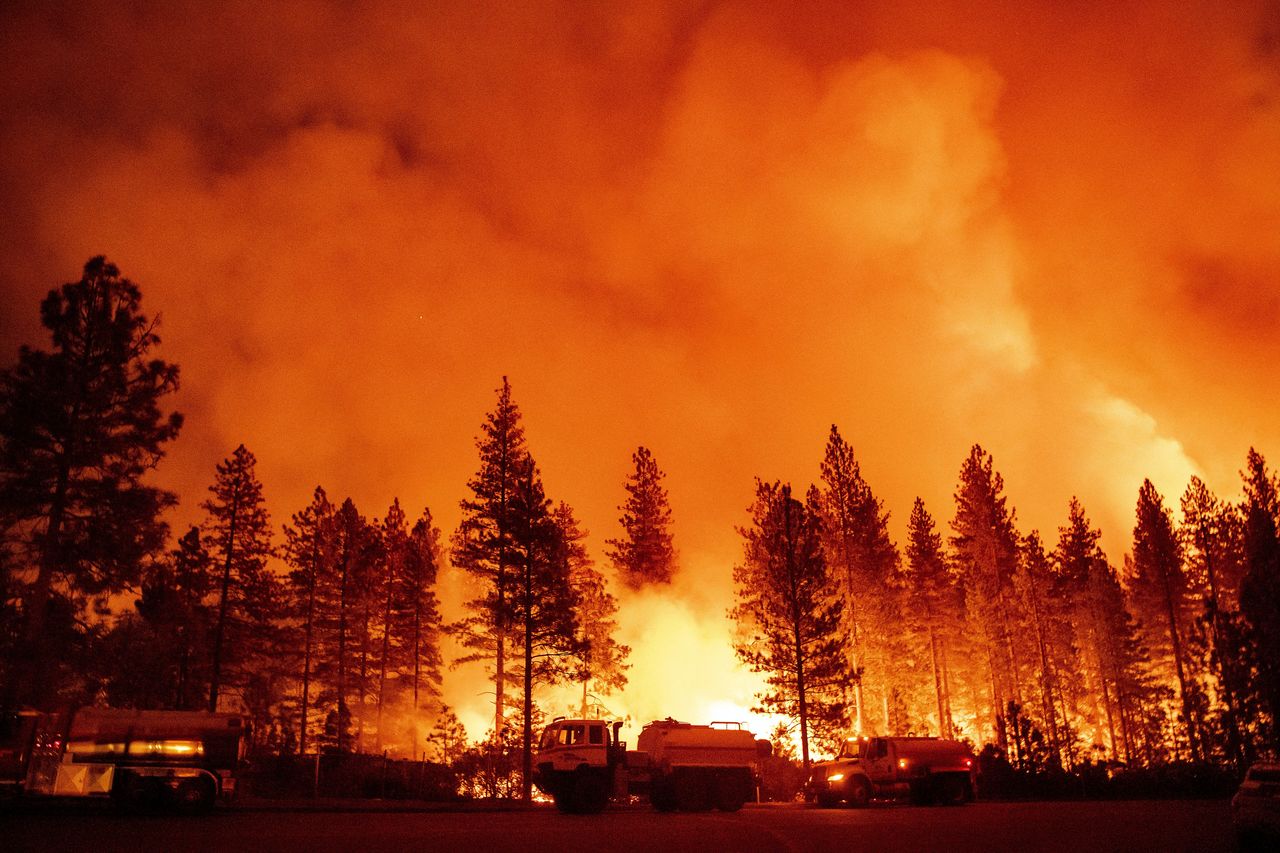 Water tender crews monitor a backfire during the Mosquito Fire in Foresthill, an unincorporated area of Placer County, California 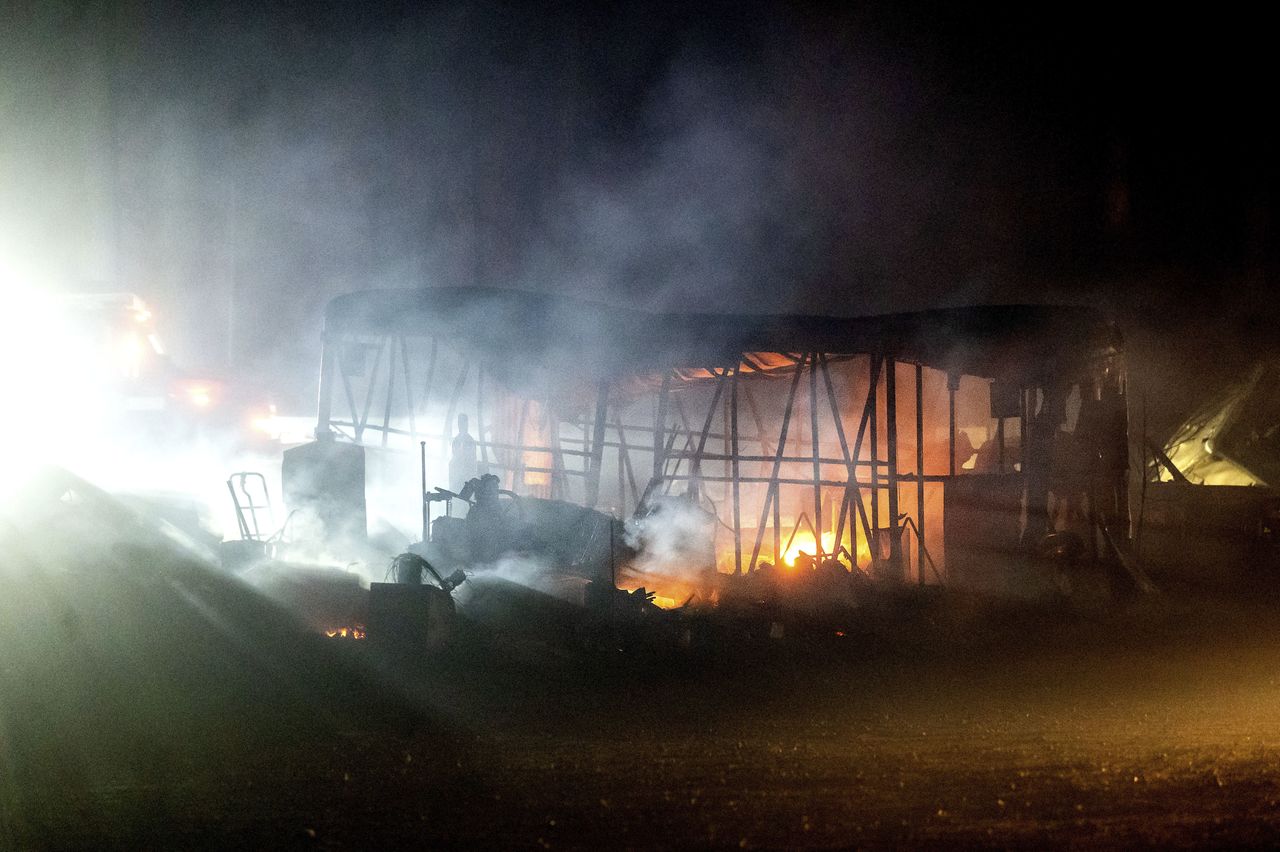 Flames consume an outbuilding as the Mosquito Fire burns in California 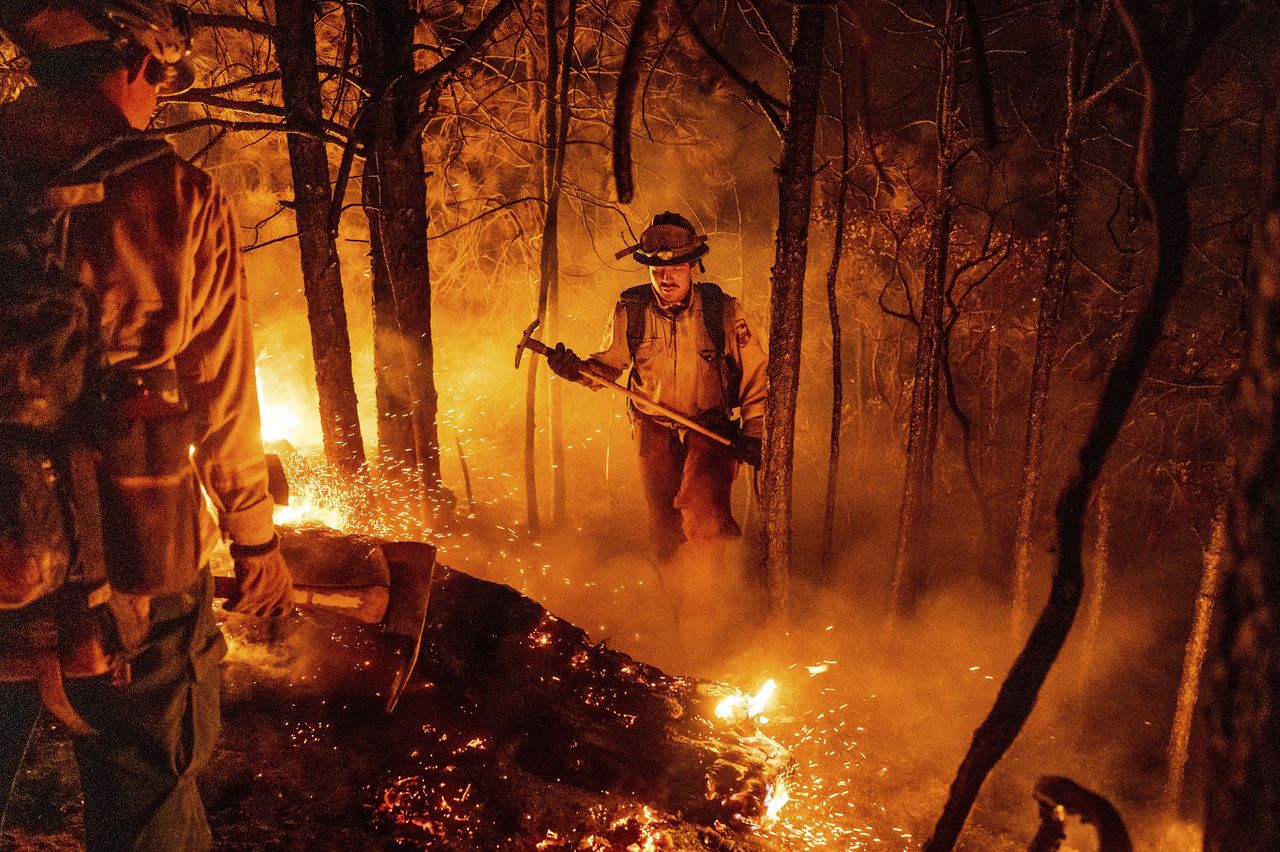 Firefighter Christian Mendoza manages a backfire, flames lit by firefighters to burn off vegetation, while battling the Mosquito Fire in Placer County 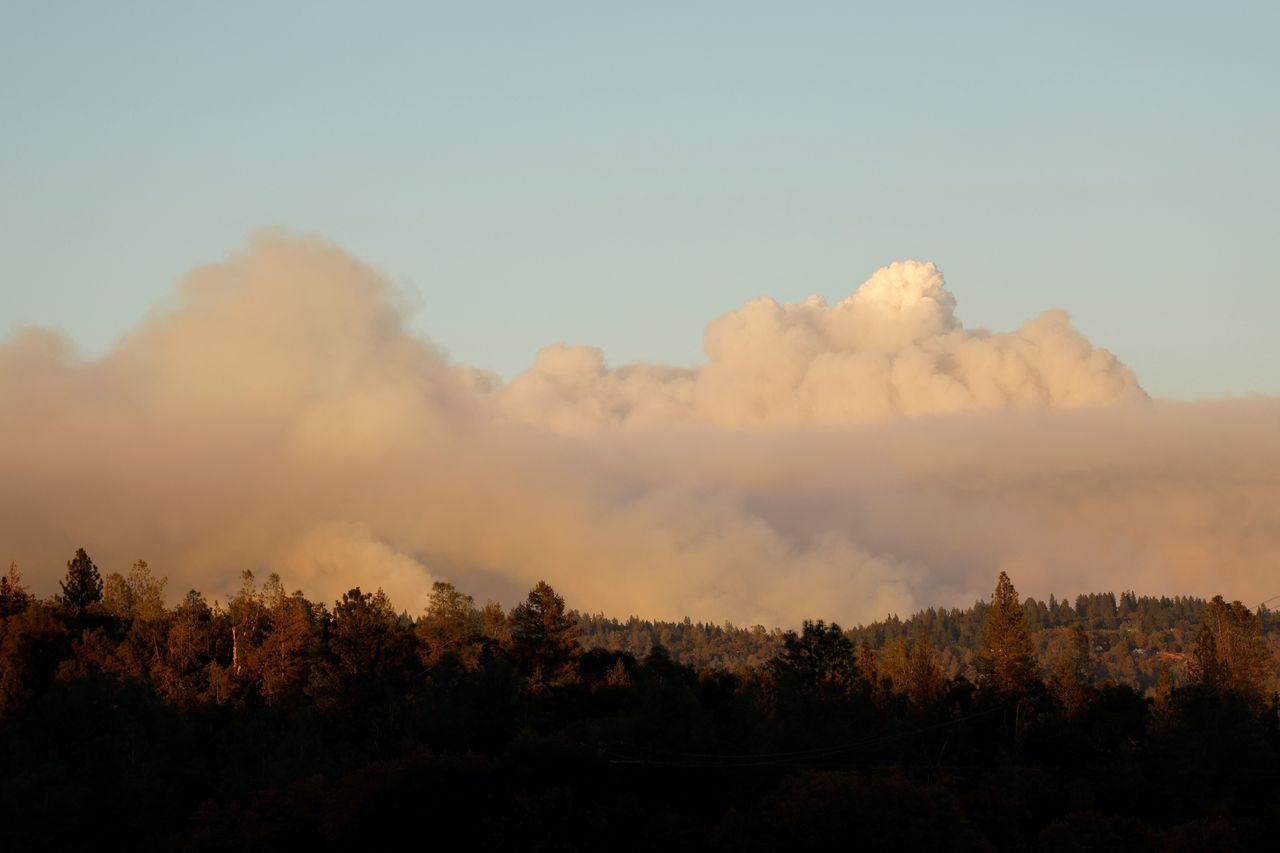 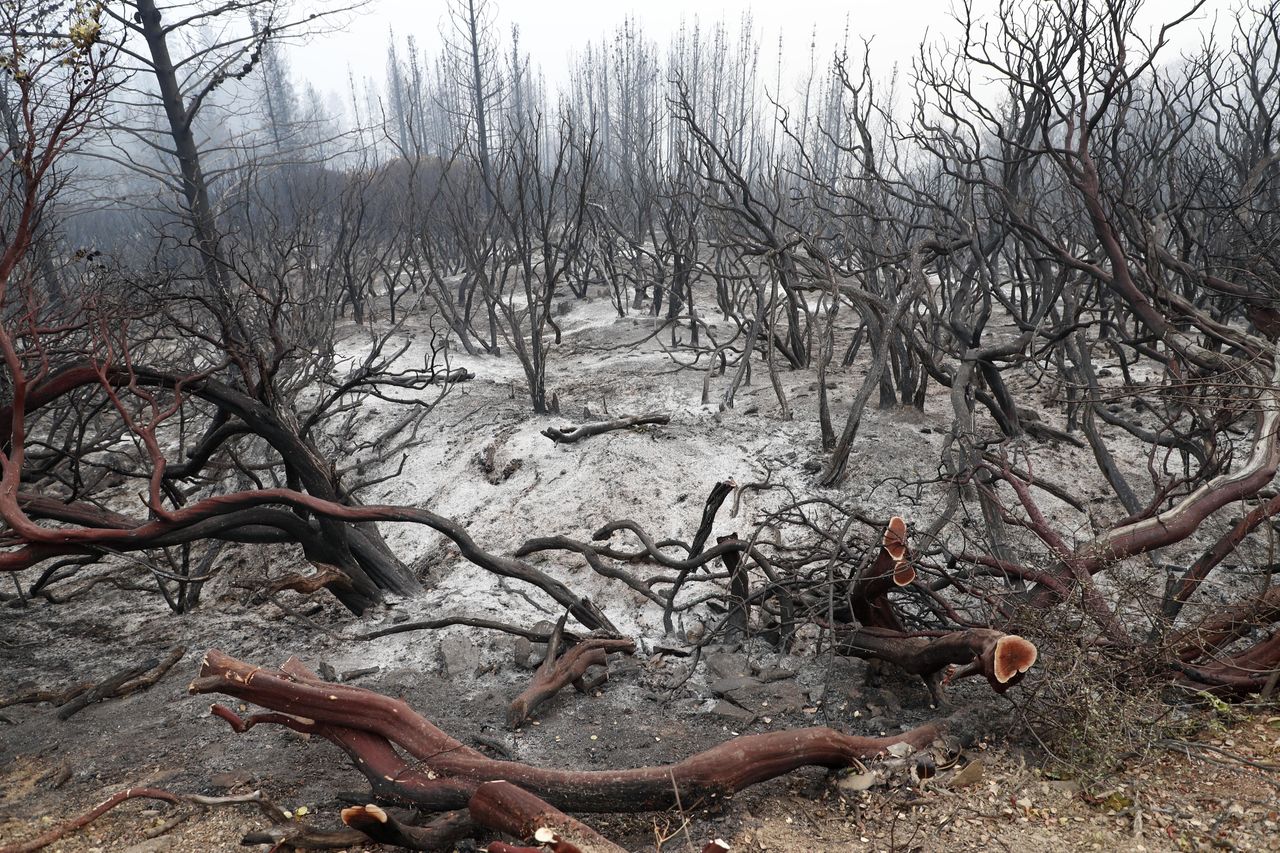 Burned out trees and brush at Tahoe National Forest after the Mosquito Fire passed through the Placer County community of Foresthill, California 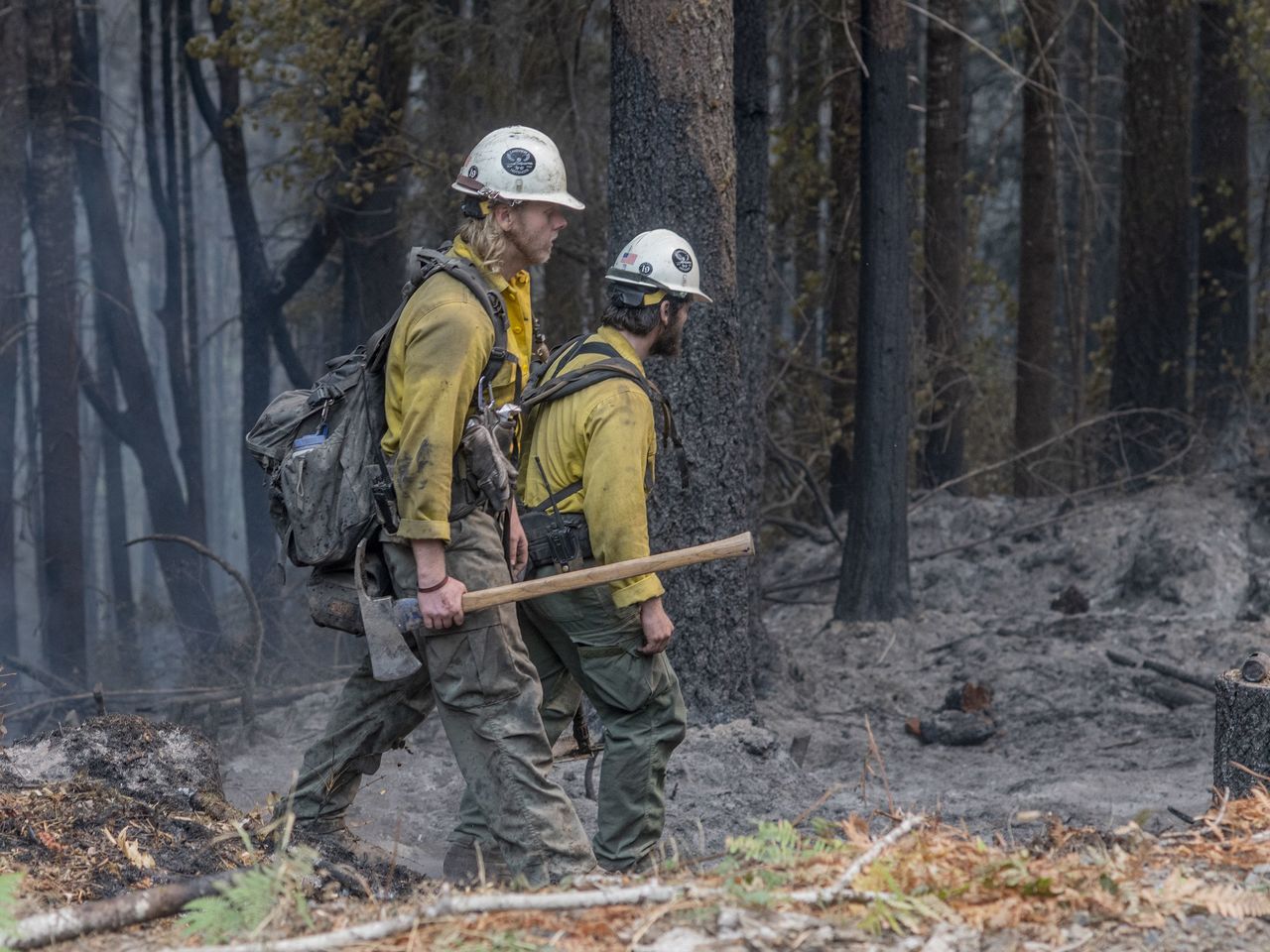 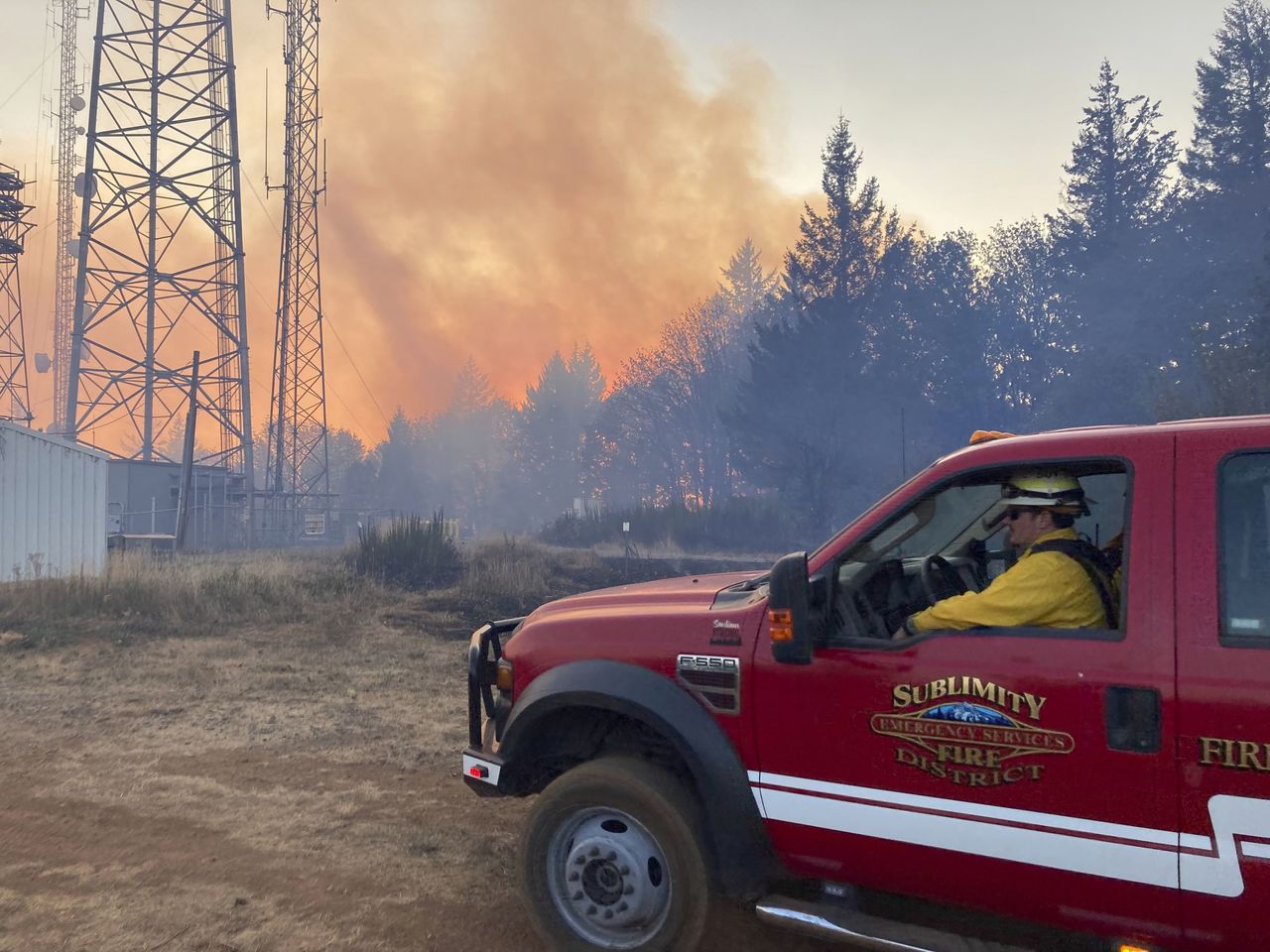 Firefighters use aircraft to battle a wildfire south of Salem, Oregon, on September 9, 2022 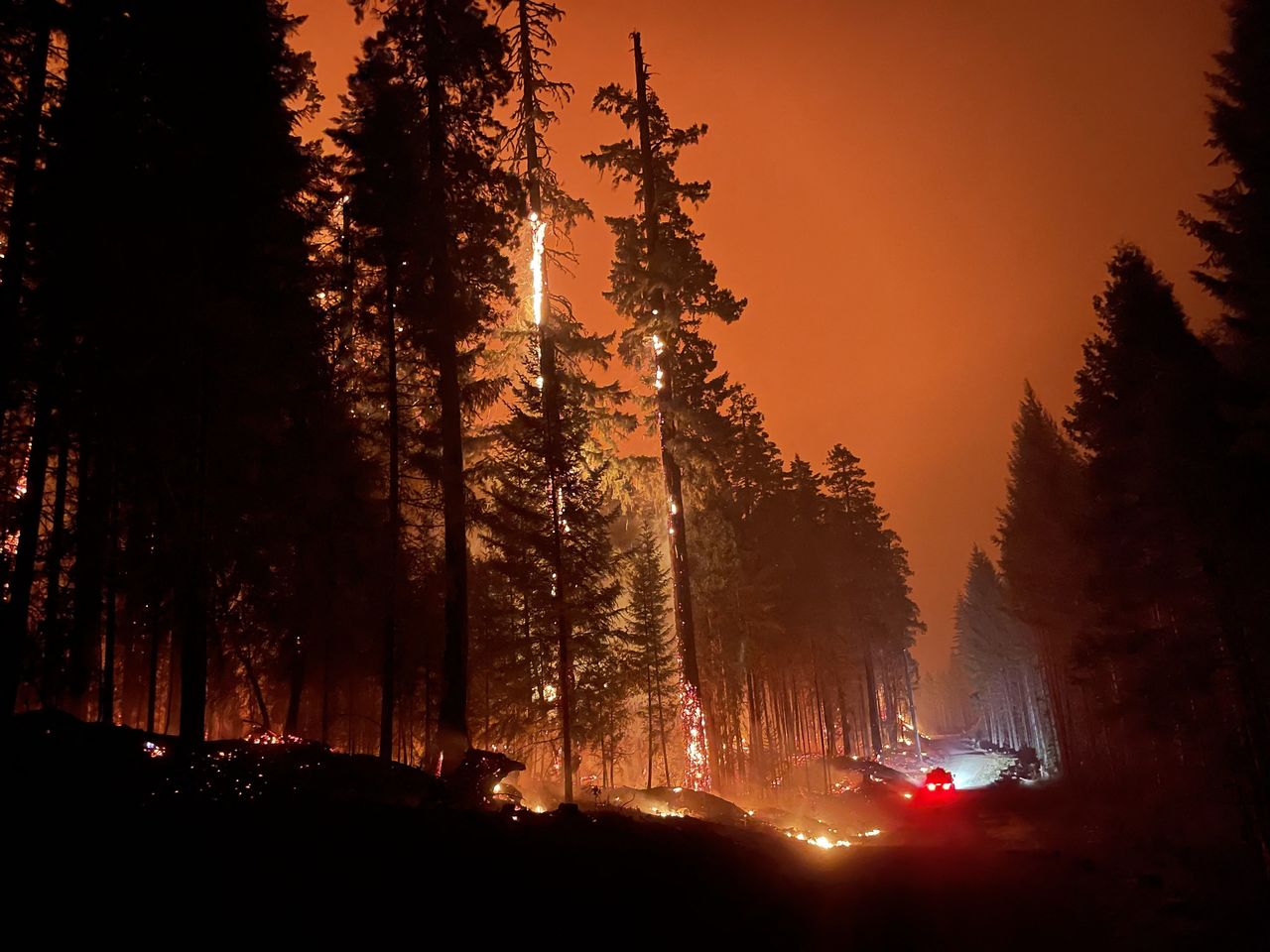