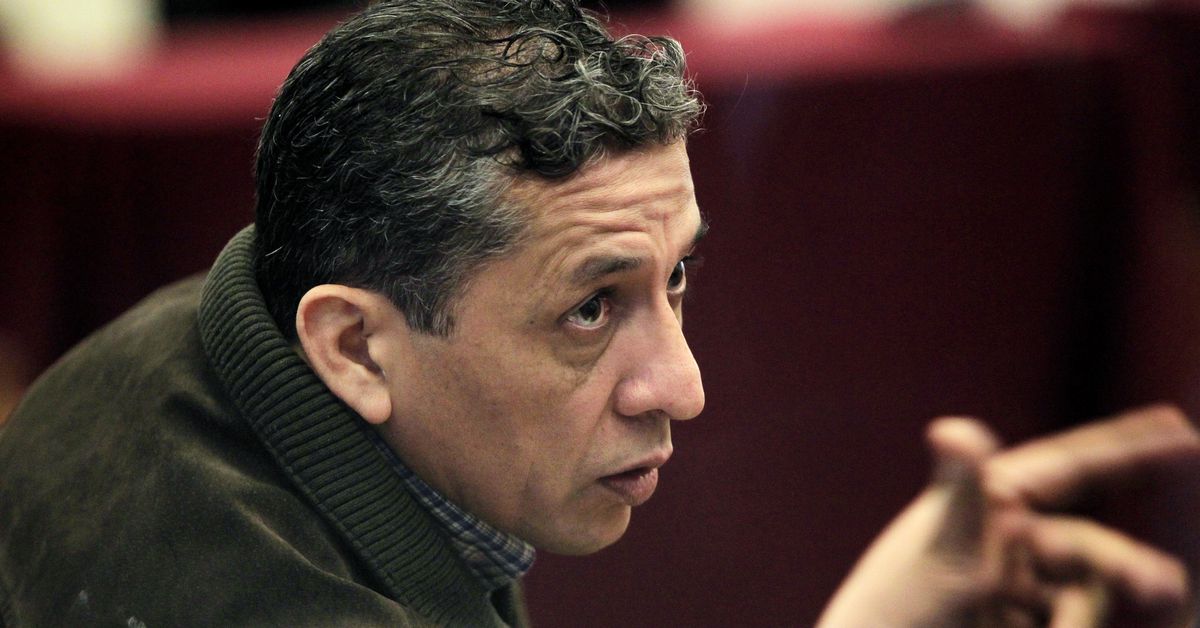 The Peruvian leader of a failed 2005 ethnic nationalist uprising was released from prison on Saturday after serving a sentence for leading the rebellion, roiling Peru with the possibility he might re-emerge as an influential political leader.
Antauro Humala, 59, the brother of former President Ollanta Humala, is the leader of the so-called Ethnocacerist movement, which advocates for marginalized indigenous Peruvians to seize power.

The group is inspired by the ancient Inca empire, a 19th century war hero, as well as a left-wing general who led a coup in 1968.

In 2005, Antauro led an uprising in the southern Andean city of Andahuaylas, where he and his followers took over a police station for several days. Four officers were killed in the standoff and Antauro jailed.

"Now we are obviously outside and I can tell you that we all feel very proud of what we did in (our rebellion in) Andahuaylas," Antauro said after his release.

While Antauro is most famous for that uprising, he and Ollanta also led a smaller rebellion in 2000.

Ollanta was president between 2011 and 2016 and repeatedly refused to pardon his brother. He governed as a centrist, splitting from Antauro's political positions.

Both Ollanta and Antauro were raised in an upper middle class home in Lima, where their father Ulises pushed them to become political leaders.

Antauro tried to maintain political relevance from prison by making alliances with Peruvian parties. He still maintains a following and a handful of supporters were waiting outside prison for his release, according to local media.

Current President Pedro Castillo spoke favorably on the campaign trail of the possibility of pardoning him, although Peru's prison authority INPE said the decision had been made independently.
Add Comment