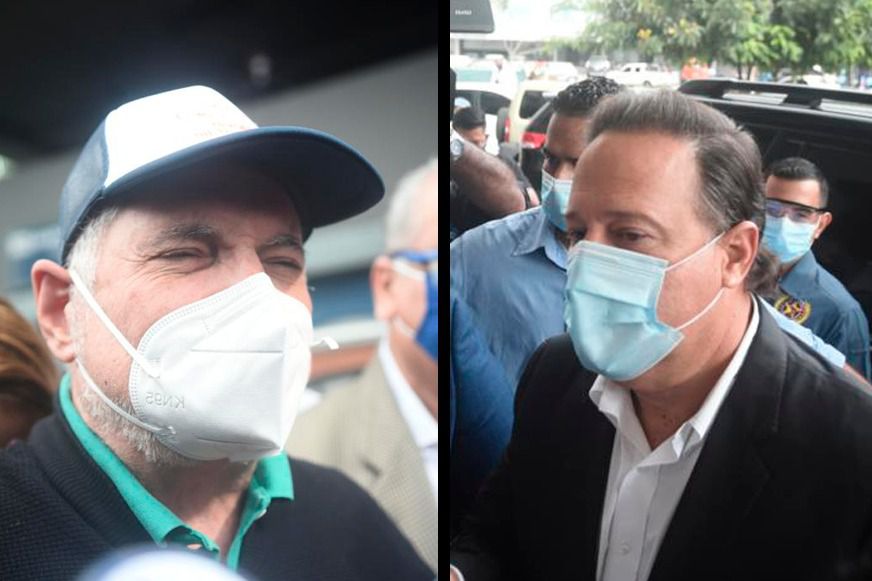 On July 2, 2020, Panama made history: for the first time in, two former presidents of the Republic, from different parties, were being investigated simultaneously.

Recall that the closest precedent was during the Ricardo Martinelli administration, when two former presidents of the PRD Republic were part of two separate judicial processes. Both processes concluded favorably for PRD politicians.

In these pandemic moments, and with a weak economy, does the element of the judicial processes against the 'exmandatarios' help or harm the economy and the social stability of the country?

The most similar historical reference is that of Peru, which in 2018 had open legal proceedings against all the living ex-presidents of that country. That year, foreign direct investment was $6.5 billion.

If the investigation and prosecution of its 'exmandatarios' alienated foreign capital or sent a signal of political instability, Foreign Direct Investment would have collapsed.

In contrast, FDI for the year 2019 was 8.9 billion dollars, an increase of 37% over the previous year. At first glance, it is in Panama's interest that the world knows that former presidents are being investigated here.

Note: what is stated here does not imply any affirmation of guilt of the ex-demanders currently investigated.