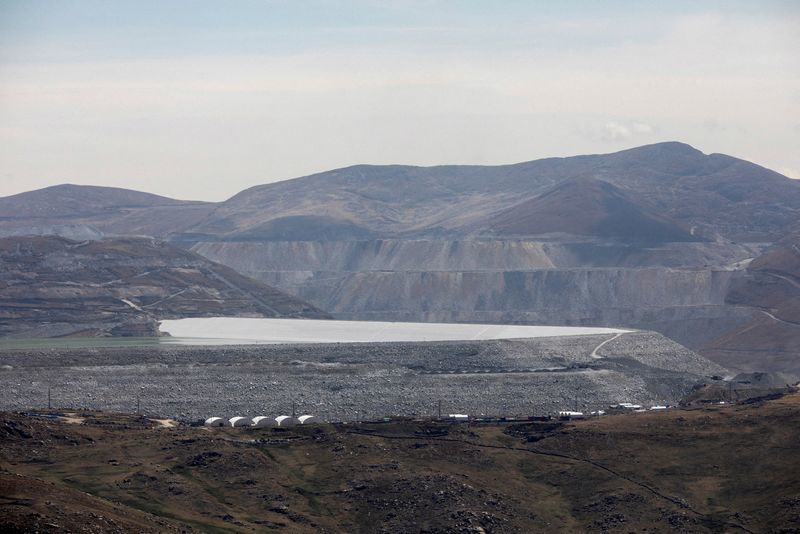 Peru's economy grows 3.47% in November, but mining contracts amid protests

The Peruvian economy grew by 3.47% year-on-year in November, the lowest rate since March, the government said on Saturday, citing an advance in consumption that was offset by a drop in the country's key mining sector beset by environmental protests.
In November of 2020, the economy of the world's second largest copper producer fell by 2.08%, when Peru was still feeling the ravages of a coronavirus lockdown.

In 2021, some mining operations were severely disrupted by protests by citizens who claimed that the communities near the mines were suffering environmental damages while not benefiting sufficiently from the sector.

The official INEI statistics agency said in a statement that the economy grew 14.68% in the first 11 months of 2021.

The mining and hydrocarbons sector, key to Peru's economy because it represents 60% of its exports, fell by 5.29% year-on-year in November, basically due to lower production of copper, zinc, iron and lead, the statistics agency said.

Peru's economy sank 11.1% in 2020, one of the worst contractions in Latin America due to tight restrictions aimed at combating the pandemic. In full-year 2021, the economy grew 13.2%, according to official estimates.
#Coronavirus
Add Comment