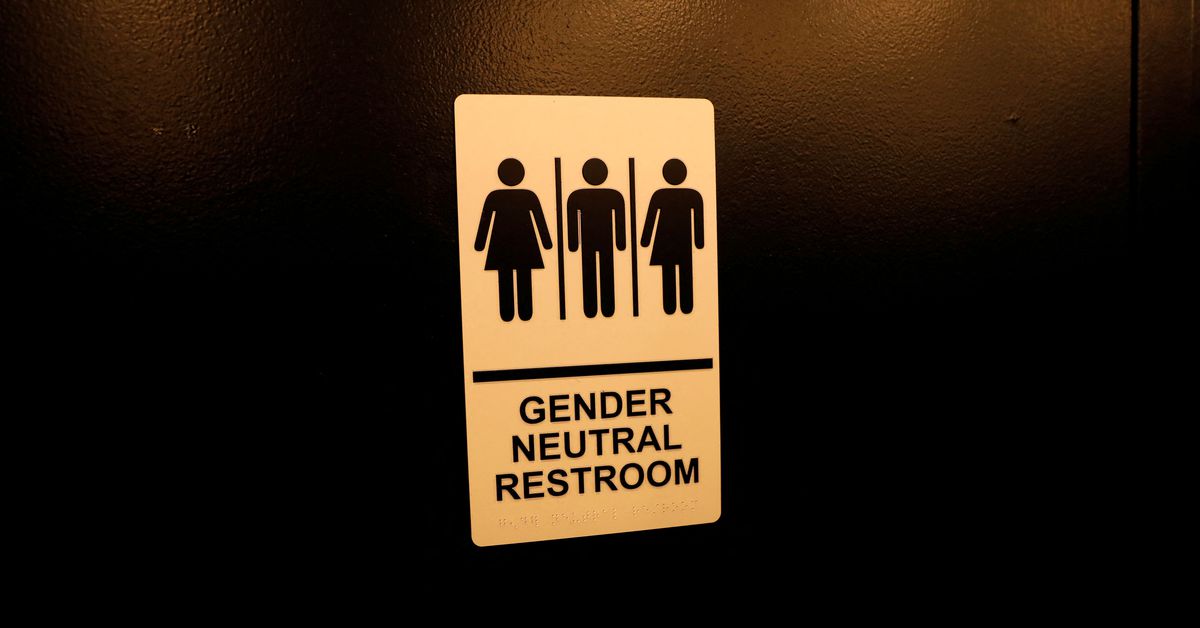 Peru’s Congress on Friday voted to host the Organization of American States (OAS) General Assembly, after outrage over the legislature’s initial decision not to approve the summit because of requirements to provide gender neutral bathrooms.
Peru's Congress, controlled by socially conservative parties, on Thursday firstrejected the government's request to host the regional body's assembly in October over the requisite.

Peru, a deeply Catholic country, is among Latin America's most socially conservative nations, with years of infighting among lawmakers and activists over whether the state should recognize multiple gender identities or only biological sex.

The OAS did not immediately respond to a request for comment. The theme for this year's Assembly is "Together against inequality and discrimination."

Luis Almagro, the head of the OAS regional bloc, said on Twitter he agreed with Landa's position, thanking him for the government's efforts. He said he "hoped" the summit could still be held in Peru.

At the time, Fujimori allies traveled to Washington to request that the OAS carry out an audit of the results. The OAS, however, declined their request.
Add Comment