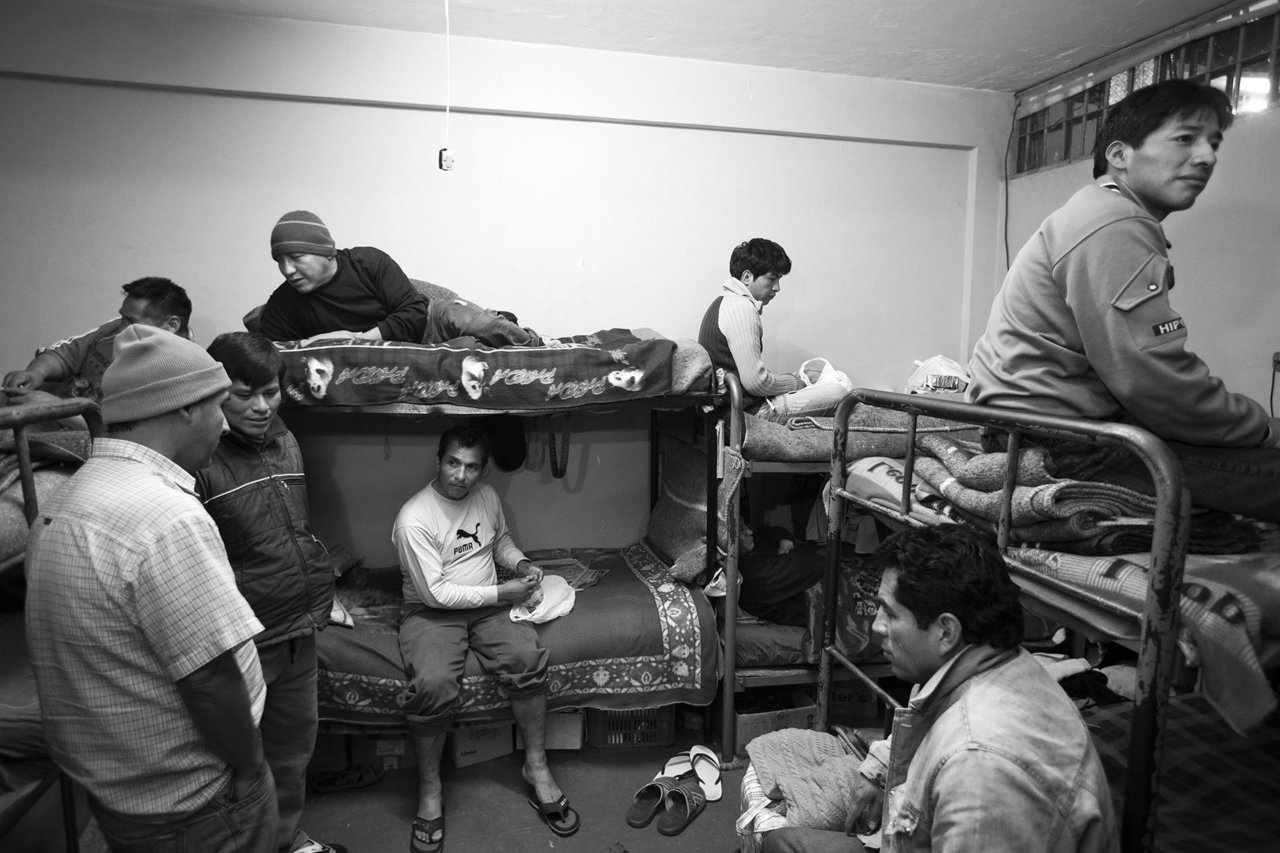 Peru released 1,500 prisoners due to the pandemic to alleviate overcrowded prisons

Peru released 1,500 prisoners convicted of minor crimes as part of a plan to reduce overcrowded prisons, where riots and deaths have already been reported in fear of massive spread of the new coronavirus.
"A total of 1,502 people were released from different prisons and youth centers in the country," reported Justice Minister Fernando Castañeda , quoted in a press release in his portfolio this weekend.

The releases took place over a two-month period, since the government issued a rule on April 14 announcing a plan to release 3,000 inmates.

Of the total of those released, 989 recovered their freedom through the mechanism of conversion of penalties for the crime of omission to family assistance, after having paid their debt to society through food and civil reparation.

Peru is the second country in the region with the most confirmed cases of Covid-19, behind Brazil, totaling 229,736. In deaths, it is third with 6,688 behind the Brazil and Mexico.

Fear of the new coronavirus generated riots and a severe crisis due to the lack of medical supplies in prisons. The last riot occurred on May 19 in a prison in the south of the country, which left 14 prisoners and guards wounded.

According to the authorities, 212 prisoners have died due to Covid-19 and at least 67 were infected and are hospitalized.

The disease also caused the death of 15 prison guards. Another 17 guards are under treatment in the hospital.

The spread of the virus in prisons led to the resignation of hundreds of guards in fear of contagion.

The most serious riot occurred in late April in the Miguel Castro Castro prison, east of Lima, where nine inmates died and 67 were injured among prisoners, prison guards and police.

According to the Ministry of Justice, there are 97,000 prisoners in the country's 68 prisons, representing an overpopulation of 50,000 inmates.
#COVID-19  #Covid  #Coronavirus
Add Comment