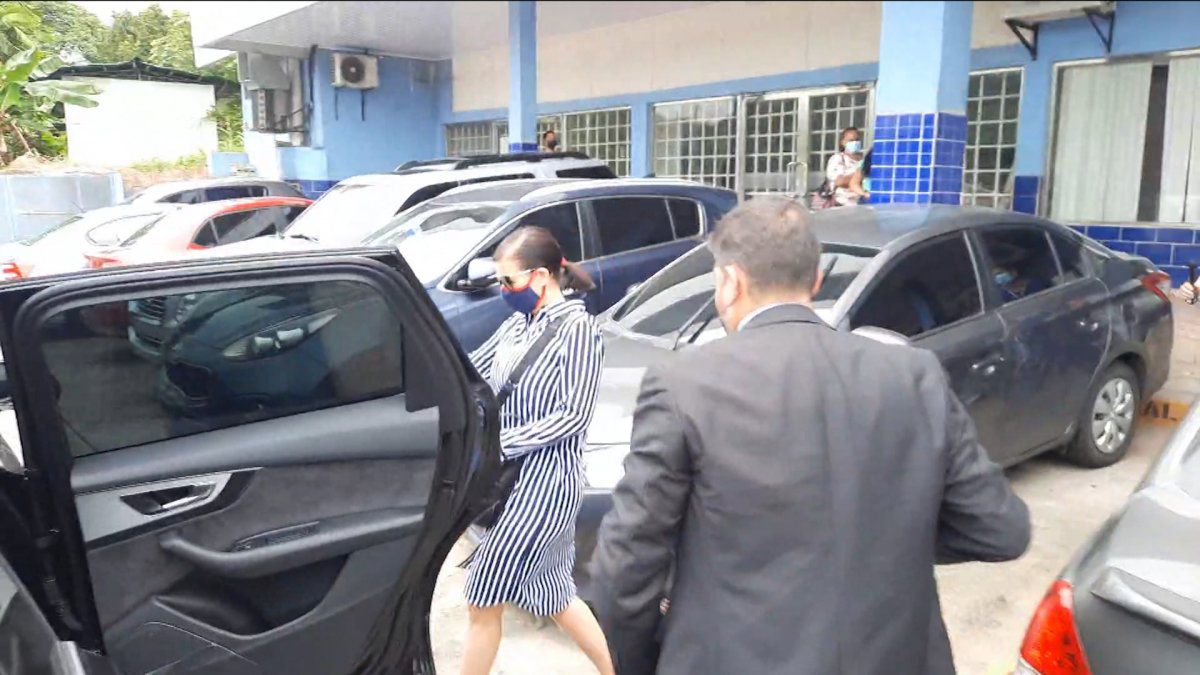 The act of violence was registered last Saturday, August 28, in a residence in Panama Oeste. The alleged aggressor was apprehended this Sunday.
On the morning of this Monday, August 30, a Guarantees hearing was held in the Accusatory Penal System (SPA) of La Chorrera, for a case of gender violence to the detriment of the Deputy Mayor of Panama, Judy Meana.

This after Meana filed a complaint for abuse, after allegedly being attacked by the victim's lawyer and romantic partner, Remy Carreira, who was issued the precautionary measure of periodic reporting three days a week.

During the hearing, his arrest was legalized and he was charged with the crime of gender violence and libidinous acts in aggravated form.

For its part, the Public Ministry filed an appeal for the precautionary measure to be provisional detention. The appeal hearing will take place next Monday, September 6.

The event was recorded last Saturday in a residence in Panama Oeste. Once Meana was referred to the Institute of Legal Medicine and Forensic Sciences (Imelcf) for her medical examination, the authorities found the alleged aggressor and apprehended him.

After this event, dozens of people on social networks expressed their rejection and outrage at the cases of violence registered in recent weeks. Some of them have ended with the death of the victims.

The director of the National Institute for Women, Nellys Herrera, showed her support for Meana and mentioned that public scrutiny is the hardest when daring to denounce cases of violence.

According to the Public Ministry, from January 1 to July 31, 2021, there have been 12 femicides, and 5 attempts at femicide. The areas with the highest incidence are Panama, Panama Oeste and San Miguelito.
Add Comment