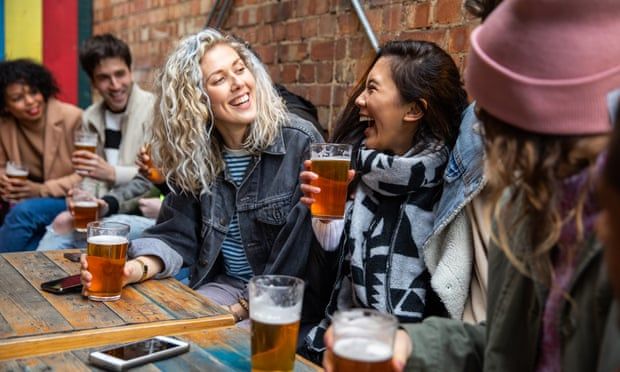 The presence, or even the thought, of friends and family can lull people into a false sense of security when it comes to Covid, researchers have found.

Marketing experts have revealed that those who believe they previously caught Covid from a friend or family member are less likely to think they would catch it again than those who were infected by an acquaintance or stranger.

The team from University Carlos III in Madrid, Spain, say their experiments also suggest this so-called “friend shield effect” appears to be stronger among those who are politically conservative rather than liberal.

“Limiting interactions to close friends and family members is a common protective measure to reduce Covid-19 transmission risk, but the study findings demonstrate that this practice also unintentionally creates other issues, in that people tend to perceive reduced health risks and engage in potentially hazardous health behaviours,” the authors report.

The findings appear to tie in to what is known as the “intimacy paradox” – the idea that those we feel closest and safest among may in fact pose the biggest risk.

The issue has previously been raised by experts in relation to gatherings of friends and family over Christmas and other occasions during the Covid pandemic, with concerns that people tend to drop their guard among those close to them, raising the risk of infections spreading. 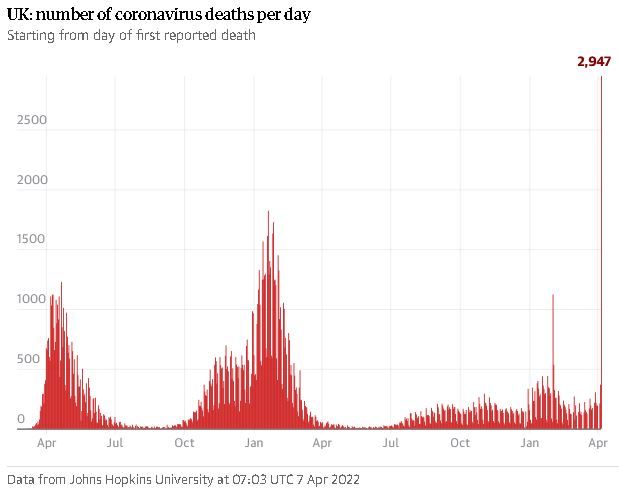 The results, published in the Journal of Experimental Psychology: Applied, reveal 27% of those who made a purchase after writing about a friend chose the junk food, compared with 21% who wrote about an acquaintance.

In another task involving 262 people who had not had Covid before, the team found people who were asked to imagine catching the disease from a friend planned to spend an average of $9.28 on items such as masks or hand sanitiser over the next two months – about half of that planned by those who imagined being infected by an acquaintance or stranger.

Prof Stephen Reicher, of the University of St Andrews, a member of the Sage subcommittee advising on behavioural science – who was not involved in new work – said the study added weight to a long line of research that had reached similar conclusions.

But he said that despite experts raising the issue, ministers in the UK had repeatedly endorsed the idea that those familiar to us are less of a risk. For example, the minister Jacob Rees-Mogg said Conservative MPs did not need to wear masks during debates in the Commons because they knew each other and had a “convivial, fraternal spirit”.

Reicher said studies had also found that people not only trust friends more, but trust members of the same group, such as supporters of the same football team, more even when they are strangers.

“There is no moral judgment associated with being infected. Anyone can have Covid, whether friend or foe, acquaintance or stranger,” Reicher said. “And, paradoxically, the more we assume that ‘people like us’ won’t have the virus, the more likely we are to get it from them.”