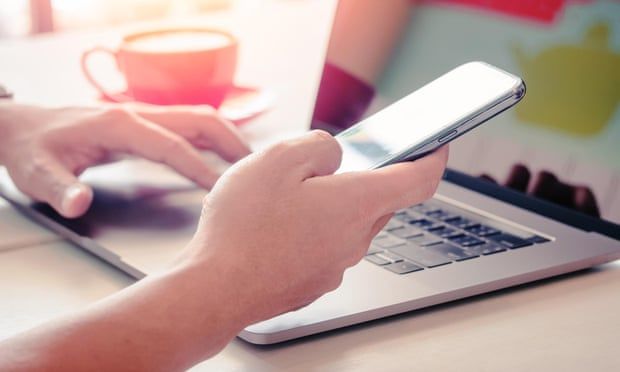 People could be asked to watch educational video before investing

The Financial Conduct Authority said the current “risk warnings” on investments were often ignored by consumers, and it also floated the idea that people might have to disclose their salary and other personal information as part of the sign-up process for certain products.

The regulator is concerned that too many investors – particularly a new breed of mainly younger DIY investors – are taking big financial risks by putting money into products that may be inappropriate for them, such as cryptocurrencies and foreign exchange, and could end up losing some or all of their cash.

It has expressed concern about the growing influence that sites such as YouTube, Instagram and TikTok are wielding.

Some commentators say the FCA has been stung by criticism over its mishandling of previous high-risk investment schemes that have gone wrong. It has been slated over its failure to properly regulate the “mini-bond” firm London Capital & Finance (LC&F) before it collapsed in 2019. Taxpayers now face a £120m bill for compensating thousands of people who lost money in that scandal.

Publishing proposals to strengthen the rules relating to “financial promotions”, the FCA said: “Too often consumers are investing in high-risk investments they don’t understand and [which] can lead to significant and unexpected losses.”

Other investments defined as potentially high-risk include investment-based crowdfunding and peer-to-peer lending.

Many financial adverts and websites carry warnings along the lines of “your capital is at risk”, but the FCA said these were often perceived as “white noise” by many investors.

Some investments already carry restrictions, but the regulator said it wanted to do more to prevent people from simply “clicking through” and signing up for risky products they did not understand and which did not match their risk appetite.

It said measures it might consider included requiring would-be investors to watch educational videos on topics such as investment risk and “the benefits of diversification”, and flushing out those people who were not sufficiently knowledgable about financial products by requiring that they take, and pass, an online test.

Other ideas floated include introducing “frictions” into the process such as requiring a text message confirmation before an investment is made, and making people provide additional information such as details of their salary, net assets and how much they have previously invested in other high‑risk schemes.

Becky O’Connor, head of pensions and savings at the website Interactive Investor, said: “In a world of TikTok investment influencers and bitcoin advertisements on the London Underground, and at a time when some people are feeling flush after lockdown and keen on finding quick ways to make a profit, there are real risks that people will succumb to high-risk investments that aren’t right for their circumstances.”
Add Comment