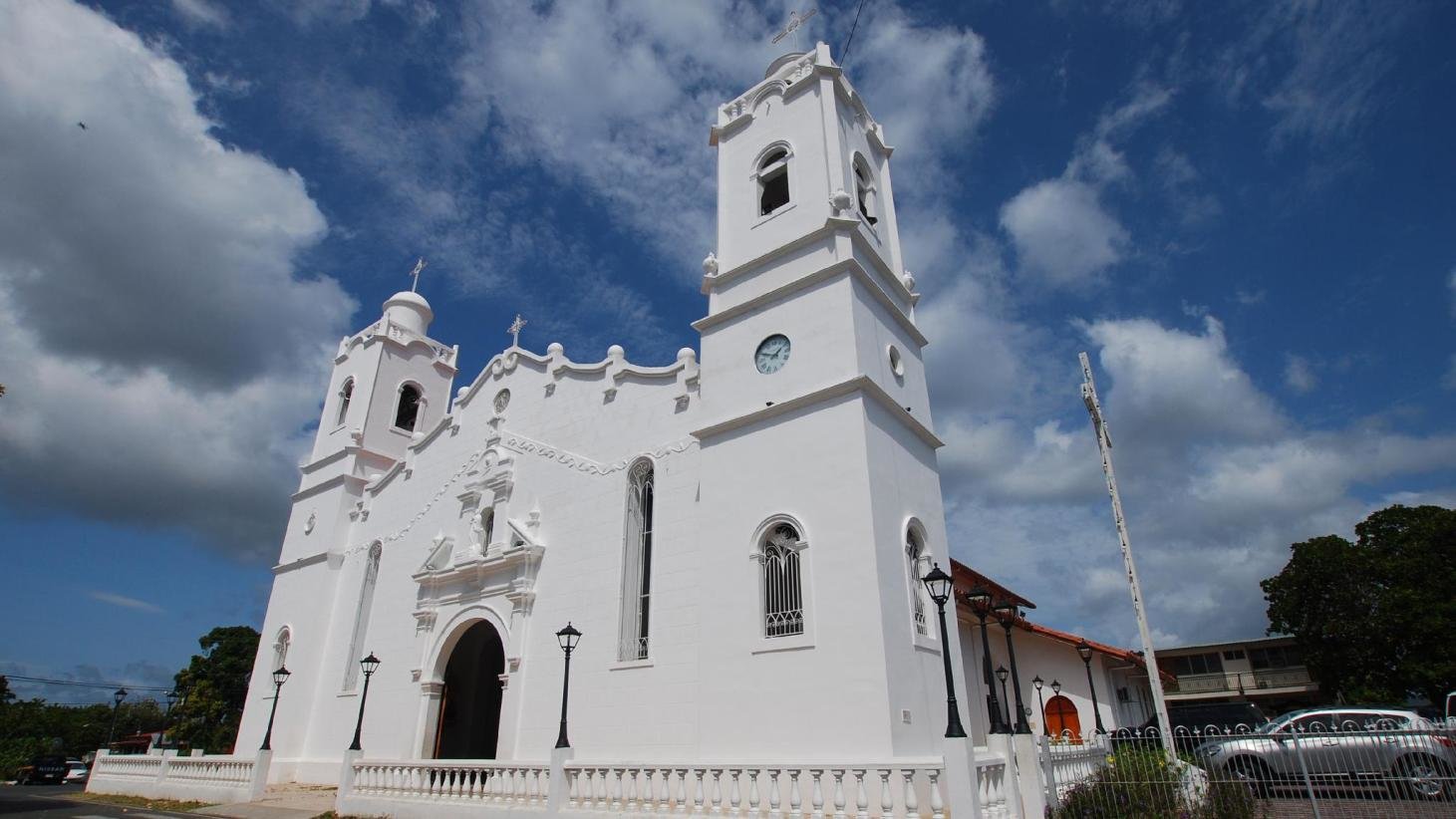 Of the six districts that consist the province of Coclé, Penonomé has the largest number of Covid-19 cases, according to statistical data from the Ministry of Health.
To date in the province has a total of 96 confirmed cases of Coronavirus. As for the number of people recovered, the figure remains at 14.

But in addition to the situation that is registered in each district, amongst the of workers in Minera Panama, a greater number of cases are reported than those existing in the province itself.

Yavier Gordón, Coclé's regional Deputy Director of Health, said that 143 cases of Covid-19 have been reported at the mining company since the first confirmed case on March 18 at the TMF camp.

Currently, most of the cases occur in the Copper Camp, which are treated in the mine, and others more serious cases in the Playa Blanca hospital hotel.

According to Gordon, in the Aquilino Tejeira hospital in Penonomé, 11 patients with the Covid-19 are being detained, 10 of whom belong to the mine and all are stable.

In the case of the Rafael Estévez hospital in Aguadulce, which is where critically ill patients are treated, there were four in the intensive care unit, of which two are already in the ward, with improving condition, added the source.
#COVID-19  #Covid  #Coronavirus
Add Comment