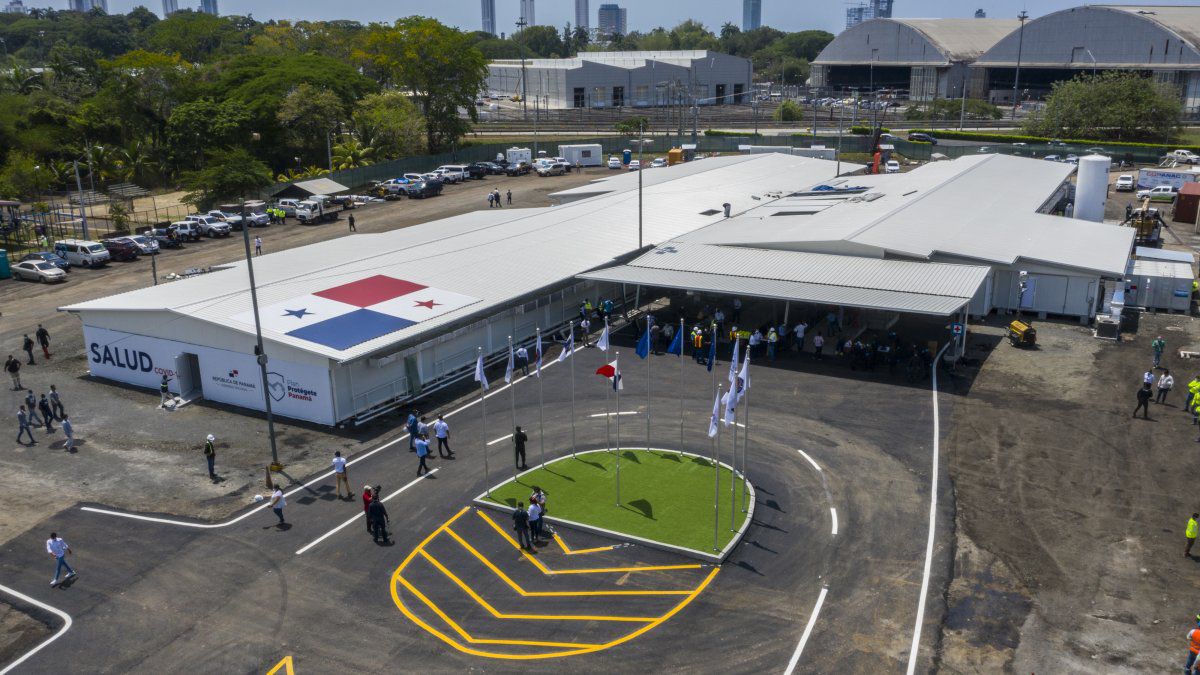 Payment of the Hospital Panamá Solidario is endorsed by the Comptroller, MP determined that there was no crime

The Comptroller's Office indicates that it was determined that no crime was committed against the public administration, particularly contracting fraud, or embezzlement.
The payment of the Panama Solidario Integrated Hospital was endorsed this Thursday, July 8, by the Comptroller General of the Republic, as reported by the entity.

It indicates that the endorsement of the payment is made after the Public Ministry determined that there was no crime regarding the design and construction contract of the work.

"Once the criminal investigation is concluded, the Comptroller responsible and prudently endorses the payment on July 8, 2021, demonstrating the capacity of our professional and technical staff who were in charge of the Comprehensive review of the Hospital Integrado Panamá Solidario, guaranteeing that when a project has the The Comptroller's seal is because it is well done, "the Comptroller's Office said in a statement.

It details that the Public Ministry, after an exhaustive criminal investigation, determined that no crime was committed against the public administration, particularly contracting fraud, or embezzlement and it was categorically verified that the 160 modular imported from Costa Rica are not in the modular hospital and that the modules with which the solidarity hospital was built are new, out of a total of 2,506 new modules imported into the country from China, according to certification by the Customs Directorate.

The Comptroller's Office adds that on March 18, the Ministry of Public Works (MOP) was instructed to build a hospital for the care of patients affected by the coronavirus, which was concluded on April 16, 2020, in the requested time and has served to attend 1,580 patients since its qualification, to date.

It explains that during the process opinions and information about alleged criminal acts emerged, so on August 21, 2020 the Comptroller's Office published in detail the price analysis (it is still available at http://www.contraloria.gob.pa), and invited all citizens to make observations prior to the endorsement of the contract.

Meanwhile, the Public Prosecutor's Office ordered on August 31, 2020, the closure and filing of the administrative complaint filed against the Integrated Modular Hospital.

“The Comptroller's Office analyzed the contracting process, through the Department of Cost Analysis of the National Directorate of Engineering and after finding that there was no violation of legal procedures and that the price was correct in the minimum acceptable range for construction in Panama, on September 3, 2020, endorsed the contract in the first instance, which allowed its use to care for COVID-19 patients, "he adds.
#Coronavirus  #Costa Rica  #COVID-19  #Covid
Add Comment