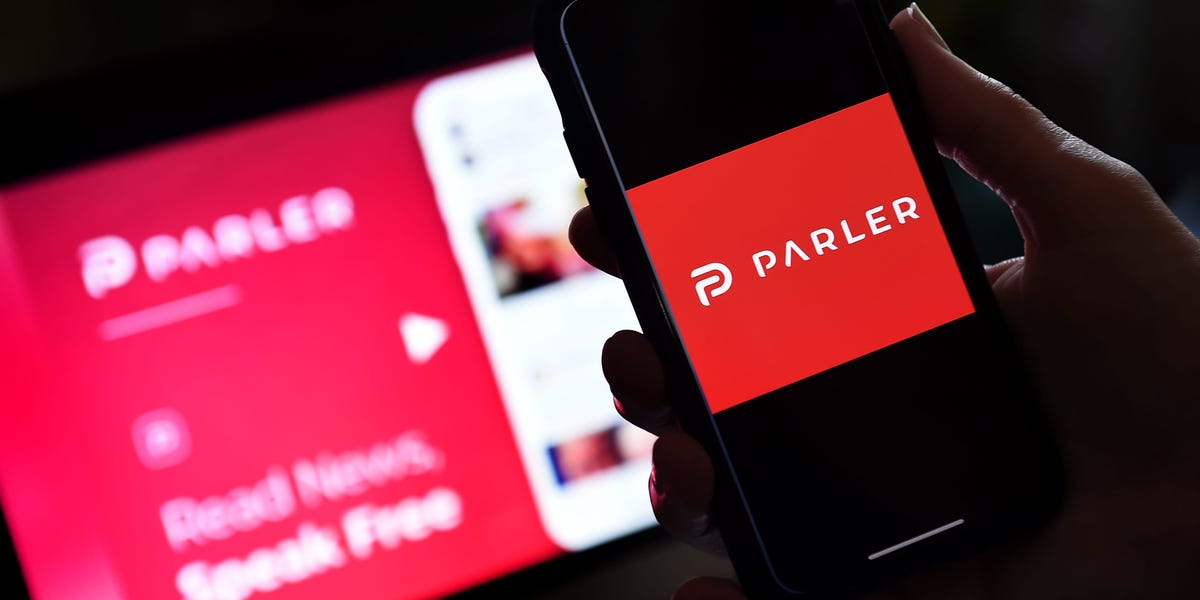 Parler attracted senior members of the UK government before it shut down, according to reports

More than a dozen politicians from the UK's right-wing ruling Conservative party had joined Parler before the social network went offline, according to The Observer.

Around 14 Tory lawmakers had profiles on the app, including senior figures such as Michael Gove, Chancellor of the duchy of Lancaster, and foreign minister James Cleverly, the newspaper reported Sunday.

Other MPs on the app included Ben Bradley, who has frequently run into trouble for his Twitter posts, and Brexiter Steve Baker, the newspaper reported.

The findings imply that concerns about mainstream tech platforms taking action against misinformation are not limited to US conservatives.

Amazon removed Parler, which bills itself as a "free speech" alternative to Twitter, from its web servers last week, knocking the service offline. Both Apple and Google also removed the app from their stores.

Some members of the mob that stormed the US Capitol on January 6 had reportedly organized on Parler and Twitter. Some Parler users called for "bloodshed" during the siege.

The app hadn't done enough to moderate such content, according to both Google and Apple.

"In light of this ongoing and urgent public safety threat, we are suspending the app's listings from the Play Store until it addresses these issues," a Google spokesperson told Insider at the time.

Parler filed a lawsuit against Amazon on competition grounds, and said in a Friday court filing that its CEO John Matze fled his home after receiving death threats.

In the US, conservative politicians and commentators also found an audience on the network.

"Apple and Google have now removed the Parler App. Welcome to political censorship! Spread the word so your fellow Americans know about this," wrote Rep. Devin Nunes, in a Parler post seen by more than 3 million users, before the network went offline. 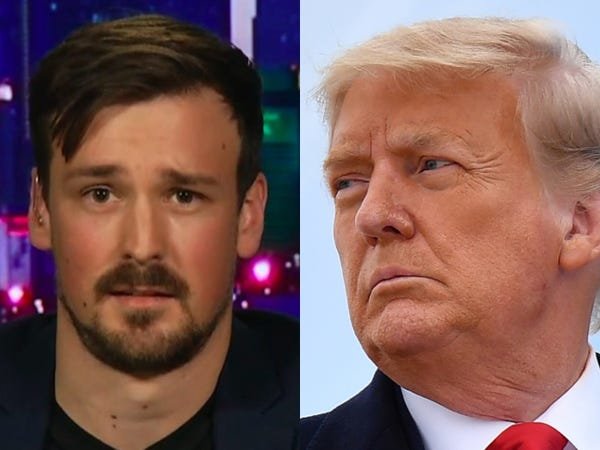 President Donald Trump also considered creating an account, according to a court filing.

As early as June 2020, The Critic magazine identified a number of UK conservative commentators and politicians on Parler, including Gove and Baker.

At the time, Baker explained to the magazine why he'd joined.

He said there "seemed to be a demand" for MPs on the network, and that the site had stronger moderation than he'd expected.

Baker told The Critic: "My hope is that competition and innovation from Parler may inspire Facebook and Twitter to implement features to exclude hateful words from our timelines and post comments."

When it was live, Parler called itself "the world's town square."

New users landed on a homepage that read: "Speak freely and express yourself openly, without fear of being "deplatformed" for your views. Engage with real people, not bots. Parler is people and privacy-focused, and gives you the tools you need to curate your Parler experience."