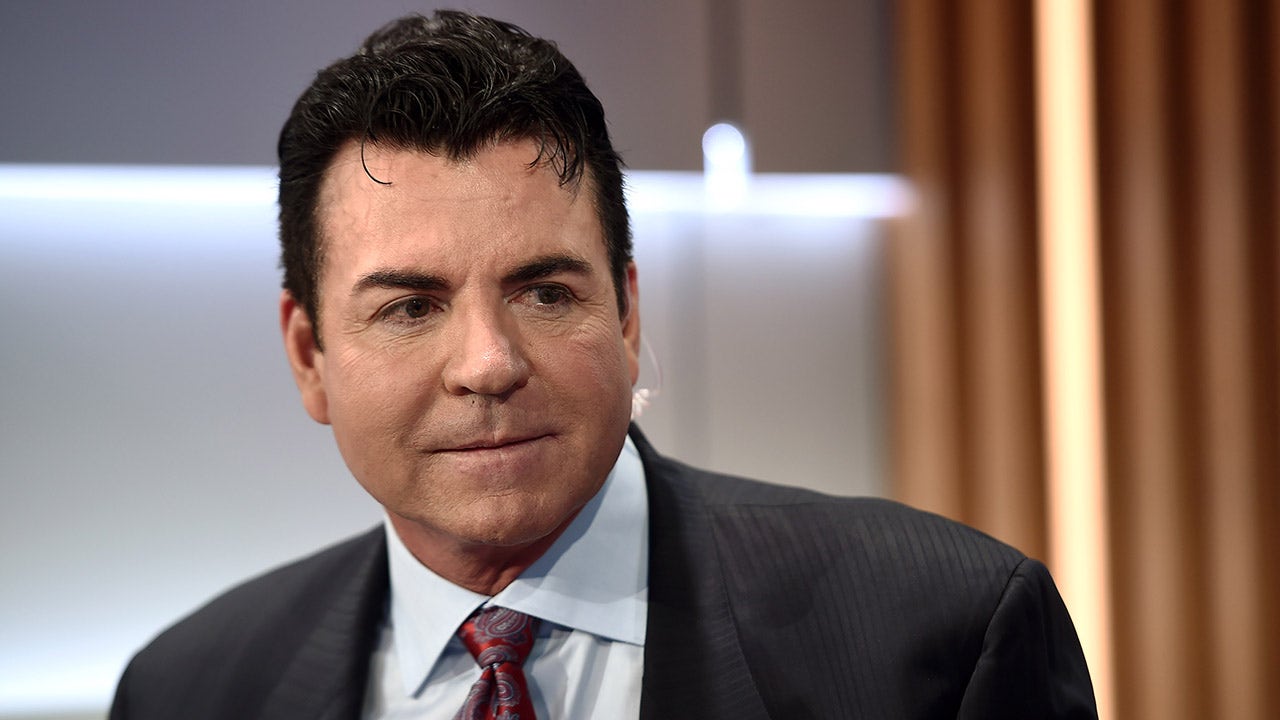 Papa John's founder and ex-chairman John Schnatter had strong words for his former company, claiming that they have abandoned the "principles" he followed when he ran it, and that they have suffered as a result.

In an interview with the Right Side Broadcasting Network at CPAC in Dallas, Texas, last week, Schnatter said he "built the whole company on conservative values" that have since been ignored.

"I think they've really lost their way," Schnatter said. "It used to be an operational-driven company. Now it’s a lawyer, PR-driven company. They don’t run their company on principles and values."

Schnatter went on to claim that the pizza company's performance has taken a hit as a result. 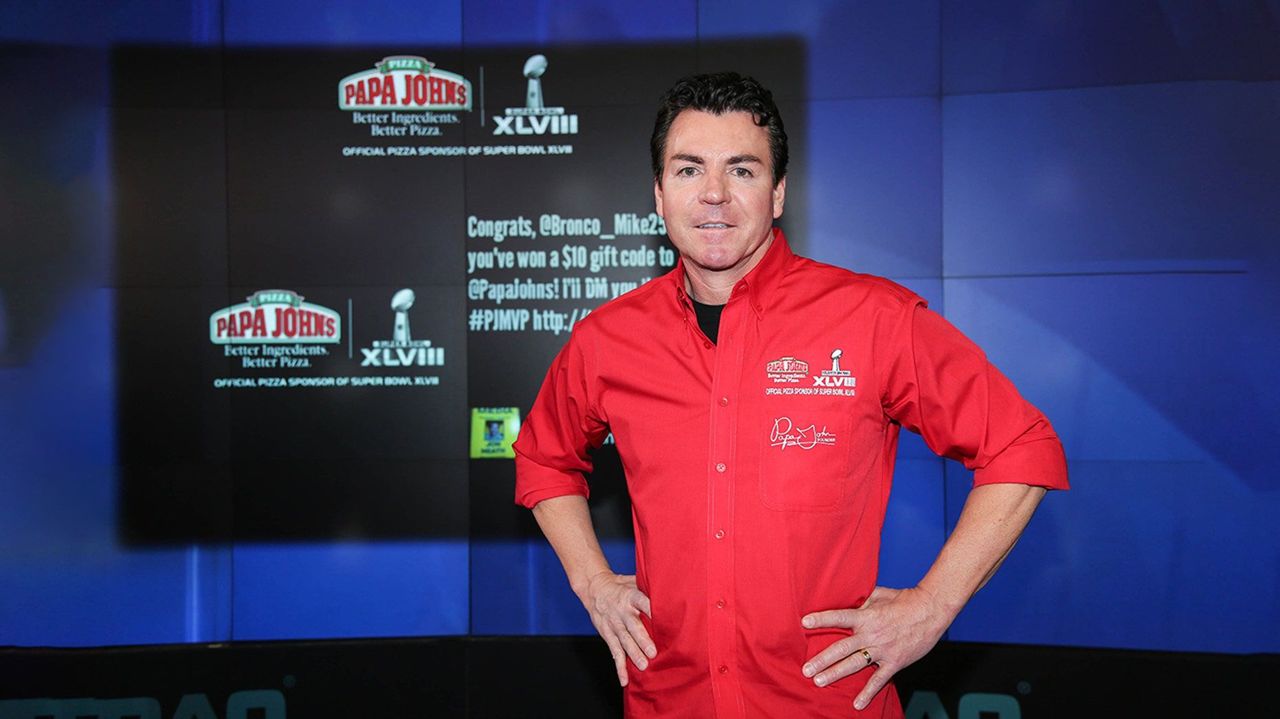 "They’re losing traffic, they’re losing customers. I think the traffic count’s less than what it was when I was there six years ago. Over 40% of the stores are losing money," he said.

Schnatter said that under his leadership, Papa John's – now known as "Papa Johns" – was rated by the American Customer Satisfaction Index as "the highest quality in the pizza category" 18 times in 19 years.

"They now are down with Little Caesar's," he said, taking a shot at a competing brand. "So the thing has really got away from them."

Schnatter, who is still a shareholder of the company, said that he "built the whole company on conservative values," which he said included "two of the most critical attributes: truth and God."

Schnatter stepped down as company chairman in 2018 after it was reported that he used the N-word during a conference call. Now he claims he was a victim of "cancel culture" and "had a giant target on my back" because he exemplified the American dream.

"We used to say the pledge of allegiance to the country before meetings. We ran our business on principles. We had the highest quality, we had the best service, we had the best culture, we were voted the best place to work in Kentucky," Schnatter said. "Papa John’s debunked every single element on the Left’s ideology. so unbeknownst to me I had a giant target on my back just by being the American dream and the folks around me living the American dream."

Fox Business reached out to Schnatter for additional comments and to Papa Johns for a response to Schnatter's claims, but neither immediately responded.

The company has recently been distancing itself from Schnatter. In addition to rebranding as "Papa Johns" without the apostrophe, the company has changed its logo and introduced redesigned stores.