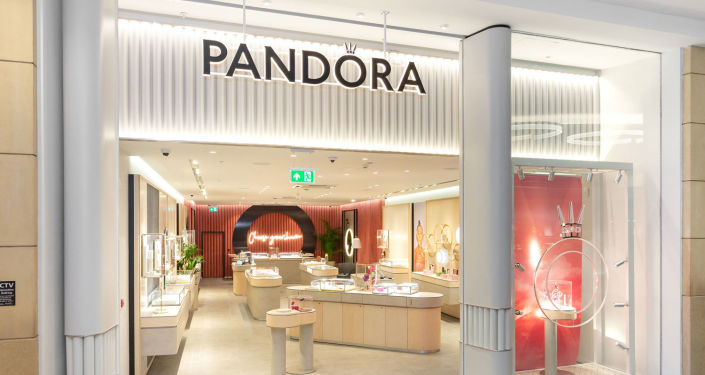 Pandora A/S will no longer use diamonds mined from the Earth and will now source the gemstones made in laboratories, the company announced on Tuesday.

Pandora added it would began selling its first lab-produced stones in the United Kingdom, with plans to expand to further markets in 2022.

The Pandora Brilliance collection was "as much a symbol of innovation and progress as they are of enduring beauty and stand as a testament to our ongoing and ambitious sustainability agenda. Diamonds are not only forever, but for everyone", Pandora Chief Executive Alexander Lacik said in a statement.

According to the company, the lab-manufactured gemstones would be grown from carbon with 60 percent renewable energies, with hopes to increase to 100 percent in 2022.

The company added last year it would use recycled precious metals by 2025 in a bid to make its business carbon neutral.

Pricing had also become a factor in the decision, Pandora said, adding the lab-made diamonds would cost a third less than natural ones.

"We have done a lot of research across the globe to ensure sure that this proposition can actually land with our existing customer base. They really love the fact that we make diamonds accessible to them", Lacik added

Shares for the Danish firm climbed 7 percent on Tuesday following the announcement.

The developments come amid efforts to include blockchain technologies to map commodity flows and trace their points of origin, supply lines, shipping routes and others, it was revealed at a Reuters Sustainable Business event last year.