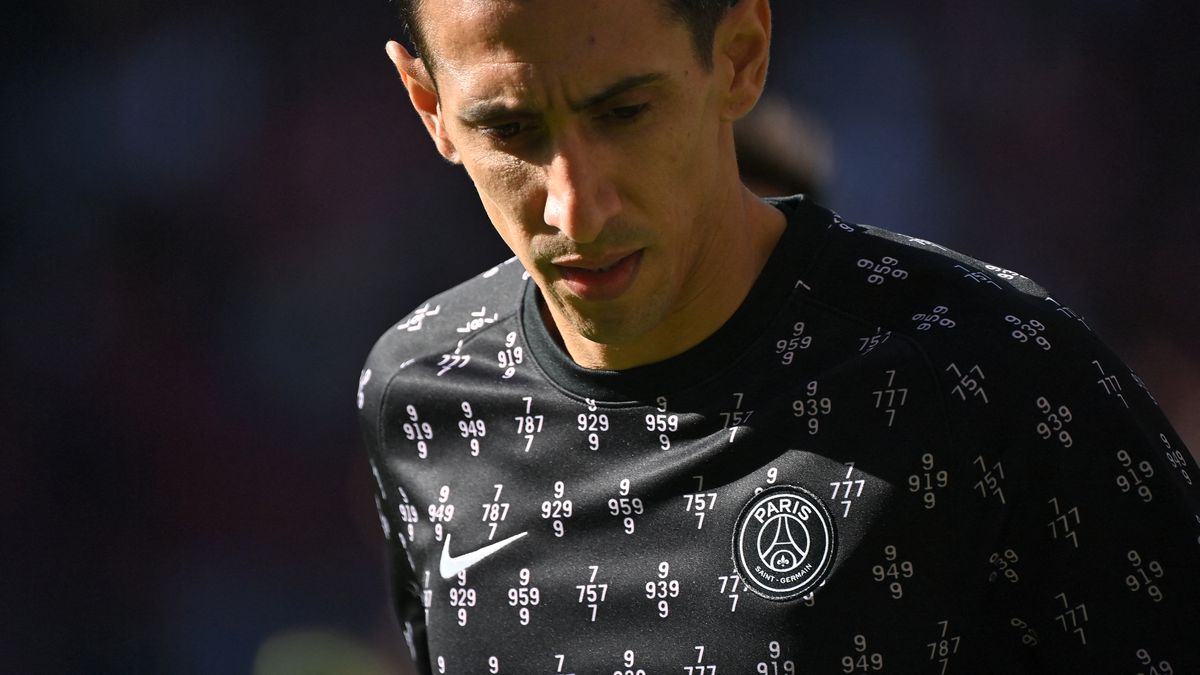 Pandora Papers: Ángel Di María linked to an off shore company in Panama

In the case of Pochettino, the investigation released by the International Consortium of Investigative Journalists (ICIJ) mentions that the DT created a firm in the British Virgin Islands in 2010 that had until 2017, when it dissolved.

Pochettino was the sole shareholder of the offshore firm Poinsettia Properties Ltd, according to data released by the Argentine newspaper La Nación, part of the consortium that investigated the case.

"Just one week after (the creation of the firm on March 16, 2010), Pochettino transferred control of the company to the trust Equity Trust Ltd, also registered in the British Virgin Islands where his wife and two children were listed as beneficiaries ", contributes the newspaper.

According to the investigation, those close to Pochettino reported that the firm "was put together for an inheritance issue, as a strategy to put the assets in order for his family."

The sources informed La Nación that the offshore "was declared both in Spain and in England."

Another of those mentioned is the footballer Ángel Di María , a player for Paris Saint Germain and one of the current figures of the Argentine national team.

The investigation indicated that it owns an offshore in Panama called Sunpex Corporation Inc created in 2009 and through which at least 9.5 million dollars were channeled between 2013 and 2017.

After the fine of 2 million euros that Di María had to pay in Spain in June 2017 for tax issues related to that firm, "the company continued with numerous financial movements" related to its millionaire image rights, the investigation indicates.

Sources from Di María's environment assured the journalistic consortium that " the company has always been declared in England and France, it is a totally legal strategy ".

Another of the Argentine footballers who appears in the investigation is the retired Javier Mascherano, former captain of the Albiceleste team.

The Infobae newspaper, part of the investigation, disclosed that in addition to the offshore Alenda Investments that he opened in the British Virgin Islands, the former footballer is listed as a beneficiary of the Lonesome Overseas Ltd company, created in 2015 for real estate businesses.

However, from the Mascherano environment they informed the investigators that the firm "never had commercial activity."

Mascherano admitted in 2016 tax fraud in Spain and faced a fine and a sentence of one year in prison that was suspended for lacking a record.
Add Comment