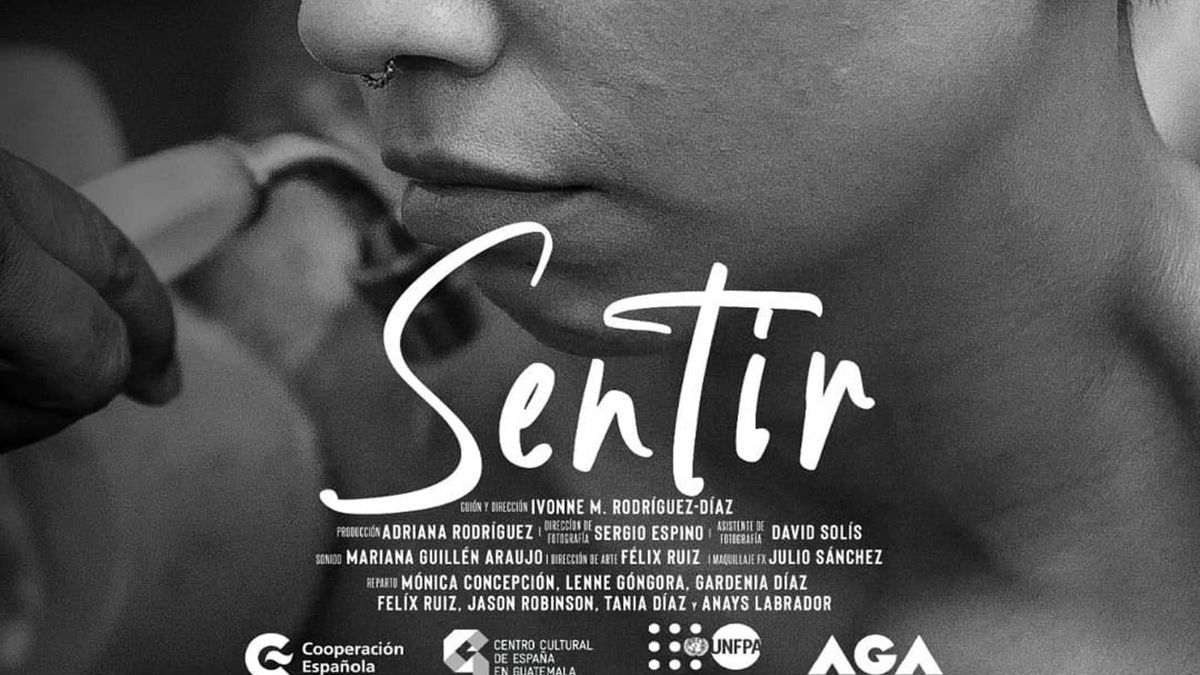 The Panamanian short film " Sentir " ( Feel ), is participating in the " Festival Lift Sessions " in Great Britain. The production will be presented from September 20 to October 4 on the "Vimeo on Demand" Platform. It tells the story of a young woman who, after fighting cancer and undergoing a mastectomy, faces new challenges and situations that violate her self-esteem, evidencing, at the same time, that process of emotional acceptance as a sequel to the terrible disease. The short is directed by Ivonne Rodríguez (screenwriter and director) and Adriana Rodríguez (producer).

The journalist Ivonne Rodríguez, debuts as a scriptwriter and director with the short film "Sentir" (Feel); that arose through the workshops and consultancies of the 2021 Film Made by Women for Women in Guatemala Show. Ivonne points out that "Women who have gone through cancer experience“ rejection from their partners, they struggle with complexes and feel complete, because we have learned that femininity is associated with having two boobs and in the case of this character, this is reinforced from the figure of his mother ”.

“It is a bit to tell those truths, how one deals with them, how they mark us because they are deeper scars than a mastectomy that crosses your chest. And finally, how the support between women and the acceptance between each one is crucial to learn to accept ourselves and free ourselves from stereotypes that seek to define us ”, she added.

"Feel" is an intimate look at the heart of breast cancer survivors.

The participation of Mónica Concepción (Ana), Lenne Góngora, (Lia) and Gardenia Díaz (Cami) stands out, who add an important component to the film, as they demonstrate how emotional healing can be achieved among women.

How to support the short film?

"Feel" enters a voting process and for this, you must enter: Lift Off Session of the month of September, organized by the Lift Off Global Network .

The steps are the following:

1. Login and register at the following link: https://checkout.liftoff.network/p1-sessions-september-2021/

3. Watch the short and vote. Vote, vote and leave comments. Appear as FEEL

* Note: 1 person = 1 vote. You cannot pass the links otherwise, they are disqualified from the competition *