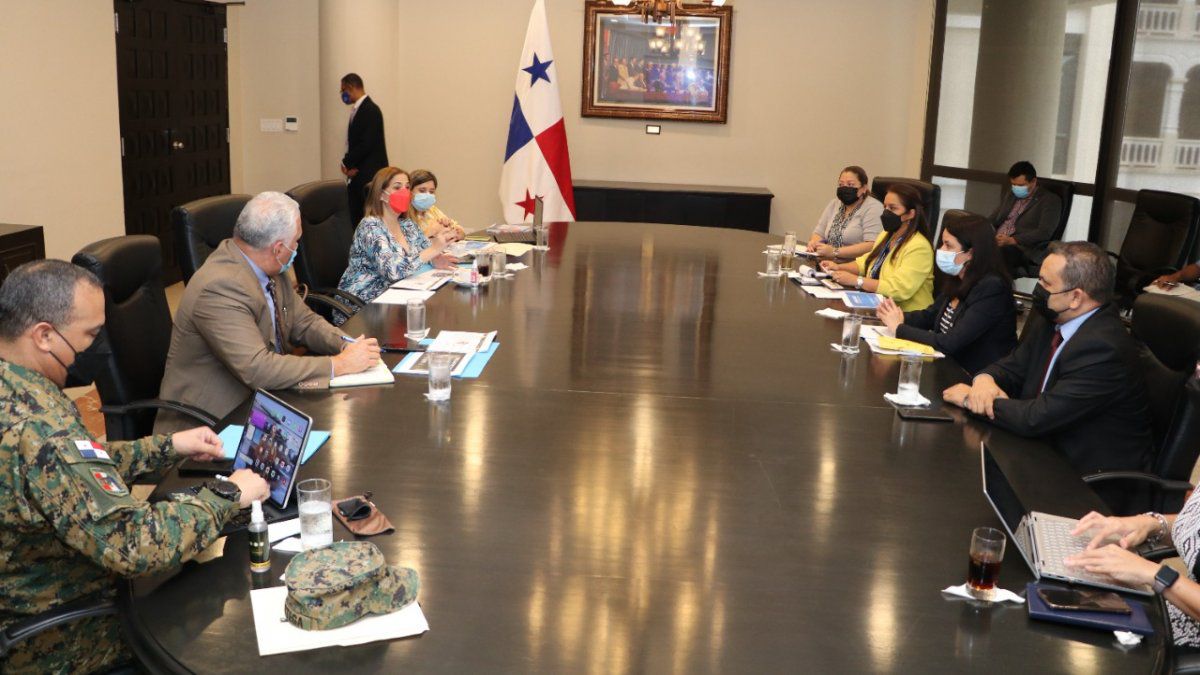 The Minister of Foreign Affairs of Panama summoned her counterparts from the countries of the region to a high-level meeting to discuss solutions to this issue.
Panamanian authorities hold a meeting this Tuesday with the aim of addressing the situation of irregular migrants who remain on the border between Panama and Colombia.

According to information that emerged in recent days in Necoclí, Colombia, the first point of the Darien crossing, there are between 10,000 and 15,000 people.

Migration Colombia, realizes that more than 25,000 foreigners, the majority Haitians, have entered the country irregularly this year, while Panama counts more than 32,000 (80% Haitians).

It is worth mentioning that in the face of the growing wave of irregular migrants , the Minister of Foreign Affairs of Panama, Erika Mouynes, convened on Monday her counterparts from the countries of the region involved, to a high-level meeting to discuss emergency solutions to this multidimensional phenomenon that cannot be tackled alone.

In addition, the meeting aims to achieve a robust commitment to eradicate dangerous and uncontrolled migration routes, respecting the right of all human beings to freedom of movement without putting life or property at risk.

Until this Tuesday, it was known that at least four countries have confirmed their participation in the meeting called by the Panamanian Foreign Minister to evaluate the migratory flow, on August 11.
#Erika Mouynes
Add Comment