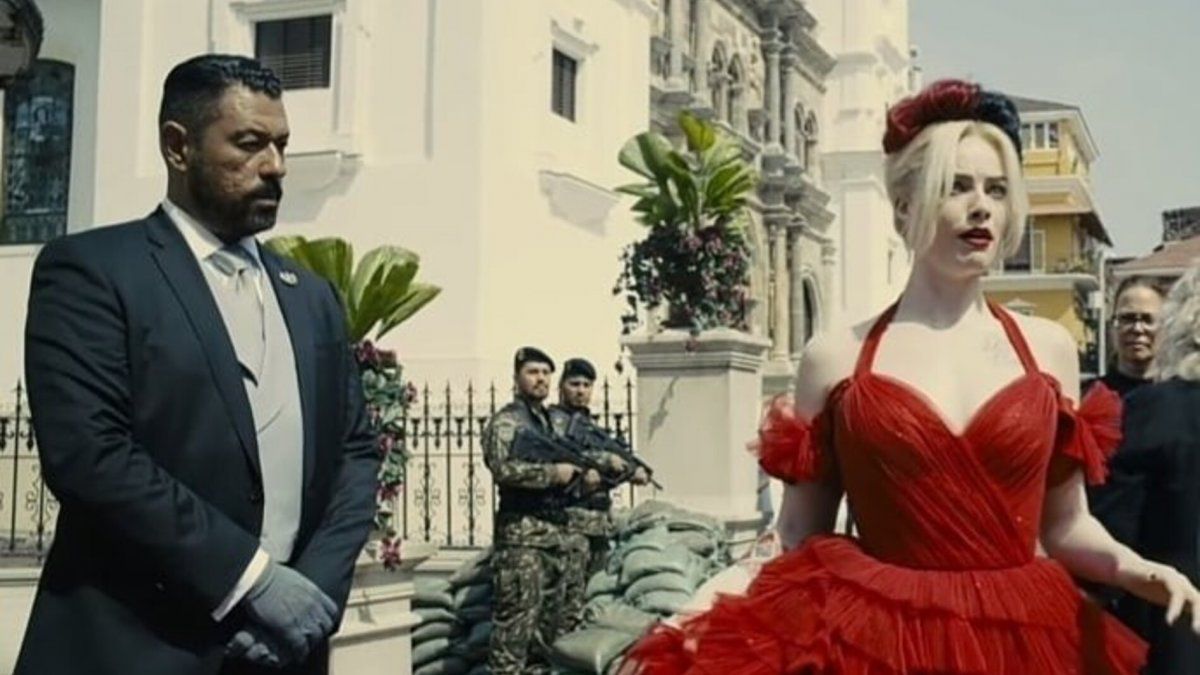 Panamanian actor Jaime Newball, talks about his participation in "The Suicide Squad 2"

Jaime Newball relates that the working day for the filming of the film started at seven in the morning and confessed that he was impressed by how the production team transformed the Plaza Catedral, a site that was part of the scenes of "The Suicide Squad." In the presence of many extras, Jaime relates that when the actress Margot Robbie appeared with that striking red suit, she gave her a great impression of security, due to her concentration and disposition due to the demands of her character (Harley Quinn), precisely because of the directions requested by the director, James Gunn.

He also pointed out that he takes the satisfaction of seeing a genius in the total delivery of the vision he has of the film and of what he wanted from the actors, extras, technical equipment, extras, stage combat, choreography; He always noticed in James Gunn, a lot of energy, with the disposition to motivate people, giving very precise indications.

Jaime stressed that he was able to talk with the actress Margot Robbie, who was very curious when it came to knowing about Panama, because she wanted to know about the country, its people and the industry as such; She also said that she really enjoyed her time in Panama in the filming of the movie "The Suicide Squad", based on the DC Comics antihero team.
Add Comment