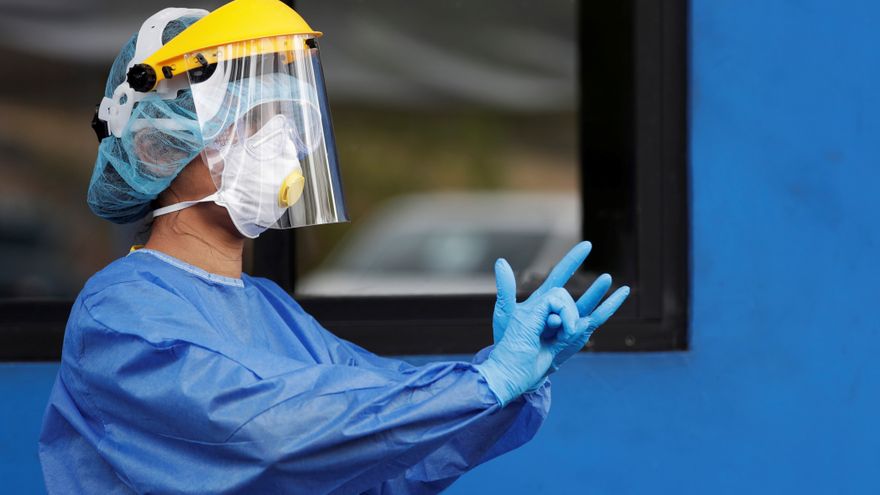 The Minister of Health (Minsa) of Panama Luis Francisco Sucre reported on Tuesday that the decision was made to hire foreign medical specialists, in order to reinforce the care of the Panamanian population in the fight against COVID-19.
The decision has been made to bring doctors from the United States, Mexico, Venezuela, Colombia and Cuba, Sucre said at a press conference on the epidemiological report.

On December 4, the head of the Minsa proposed to the leaders of the medical union associations the possibility of acceding to the hiring of foreign specialized doctors after having exhausted the provision of local specialists.

Foreign specialists would have to comply with a series of parameters to work in the Panamanian facilities, among them is: The suitability verification, a 3-month contract, work under the surveillance and supervision of national specialists and comply with the sanitary protocols of Panama.

They have also appealed to Panamanian health professionals who are not working to take their documents to the human resources office of the Social Security Fund to be hired.
#MINSA  #Sucre  #COVID-19  #Covid

Oh ya 123 days ago
Panama needs to open the locked professions in all of panama, not just doctors.
View all comments (1)Add comment